It’s been yet another very busy week as “sine die” — when the General Assembly adjourns its session — fast approaches. Each day was action-packed. On Wednesday, for instance, we gavelled in at noon and did not leave the floor until 1:32 am. 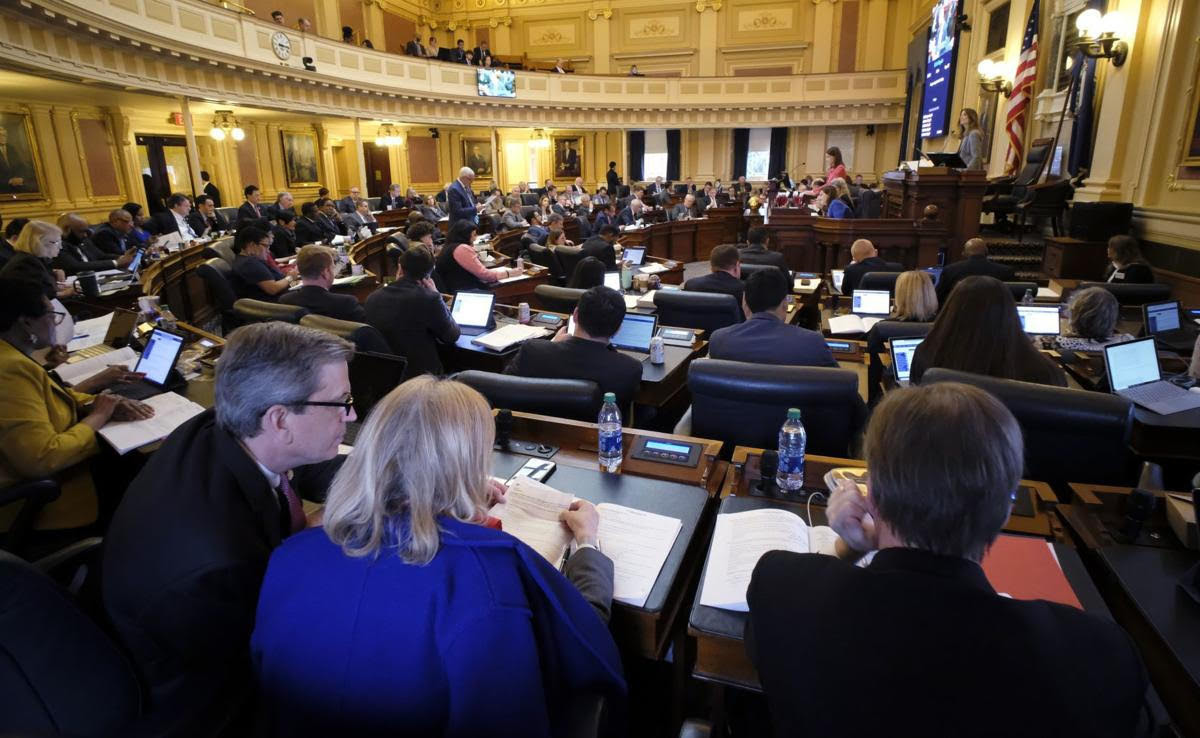 (Photo courtesy of the Richmond Times-Dispatch)

A significant number of my bills have already passed both the House and Senate, including:

​* indicates incorporation and engrossment into a similar bill that passed the House. 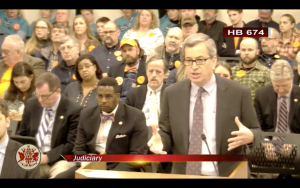 I am particularly pleased to report — finally — that my “Red Flag” bill (ERPO) has now passed both chambers. This bill to create substantial risk orders in Virginia is the product of years of hard work with stakeholders and fellow lawmakers, and its historic passage will help to save lives from gun violence.

This is not just a bill that will help stop mass shooters — it is also a suicide prevention bill. Nearly two-thirds of gun deaths in Virginia are suicides, and suicide by firearm is the deadliest method. According to researchers who have studied similar laws in Connecticut and Indiana, for every ten to twenty gun-removals from a person deemed to be a risk to him- or herself, ERPO laws have saved at least one life.

I look forward to the Governor signing this landmark gun safety bill into law. 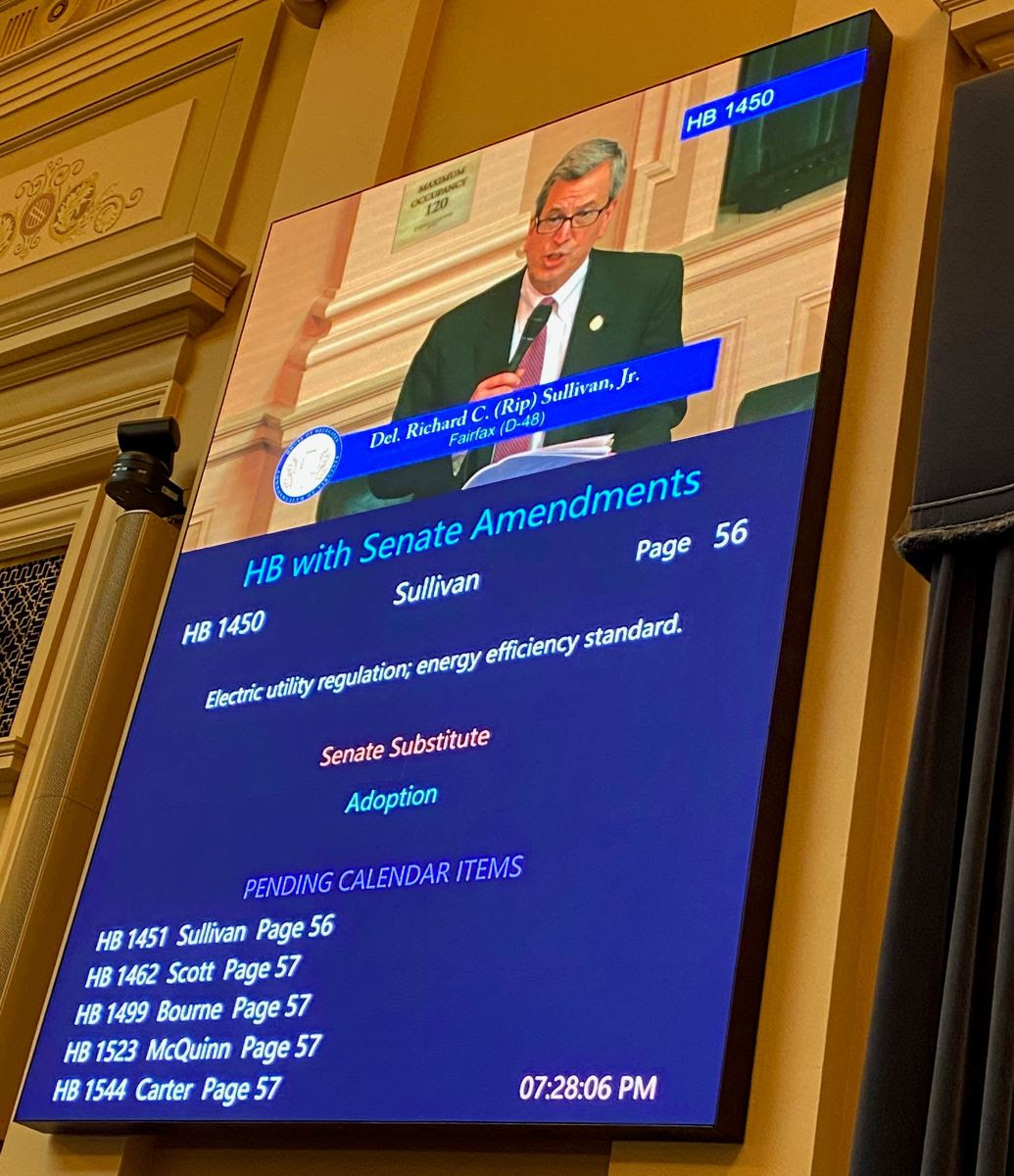 The following Senate bills are a sample of what passed the House this week with my support: 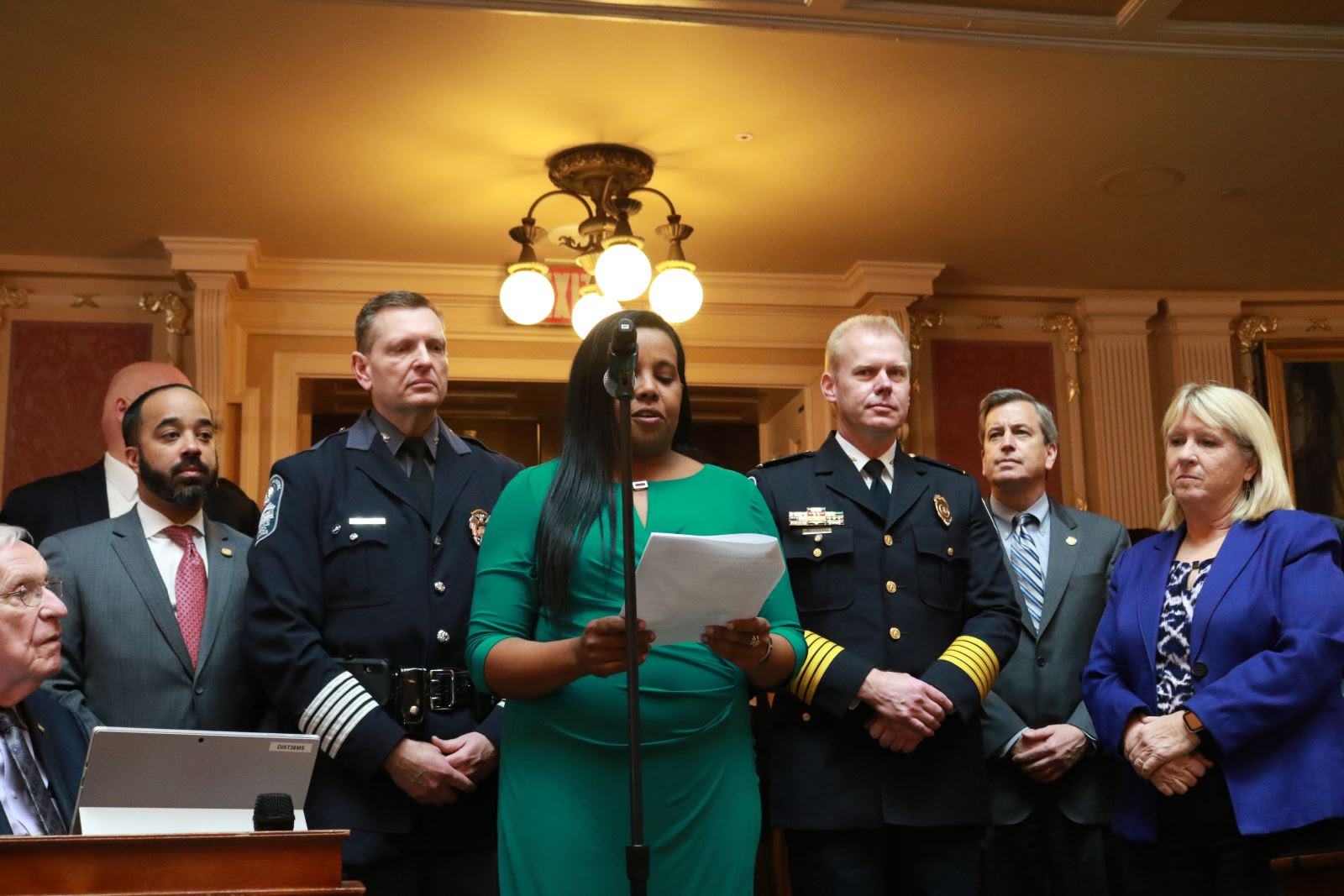 (With Majority Leader Herring to present a commendation to the Capitol Police, State Police, and Richmond Police for their diligence and hard work keeping us safe.)

Next week I will be a member of several bill “conferences.” Conferences occur when different iterations of a bill pass the House and Senate. The bill’s patrons and a few members of each chamber come together to try to reach a single, agreed-upon version, which then must be voted on by the House and Senate.

I will be a conferee on the following bills:

The question is, what on earth makes Davis think he'd ever be nominated statewide in the same party that also goes for people like Ken Cuccinelli, Donald Trump, EW Jackson, etc? https://bluevirginia.us/2021/05/video-results-thread-after-choosing-ag-gov-nominees-virginia-gop-moves-to-lg-race-at-9-am#comment-5378811780