As millions more Americans file for unemployment insurance (another 2.4 million nationally this past week alone, including another 45,788 of our fellow Virginians), what do Republicans want to do? That’s right, Republicans want to, essentially, tell unemployed Americans to DROP DEAD.

President Trump and top Republican lawmakers are mounting fresh opposition to extending enhanced unemployment benefits to the millions of Americans who are still out of work, even as the administration released new jobless figures Thursday showing 2.4 million Americans sought benefits last week.

The reluctance by the White House and top GOP leaders drew sharp rebukes from congressional Democrats, who argue the coronavirus outbreak threatens to further ravage the U.S. workforce unless the government authorizes additional aid. Their clash could intensify in the next six weeks, as policymakers stare down a July deadline while the country’s labor market is expected to only worsen.

More than 38.6 million Americans have sought unemployment benefits over nine weeks, the Labor Department reported in its most recent update, illustrating the rolling devastation wrought by the pandemic.

It’s appalling, of course, but it’s also not at all surprising coming from Republicans – the party of tax breaks and taxpayer-funded corporate welfare for the wealthy and for big corporations. The question, as always, is why would anyone who’s not a billionaire or a major corporate executive or whatever vote Republican? Is there anything there beyond “white identity politics,” grievance politics and “owning the libs?” 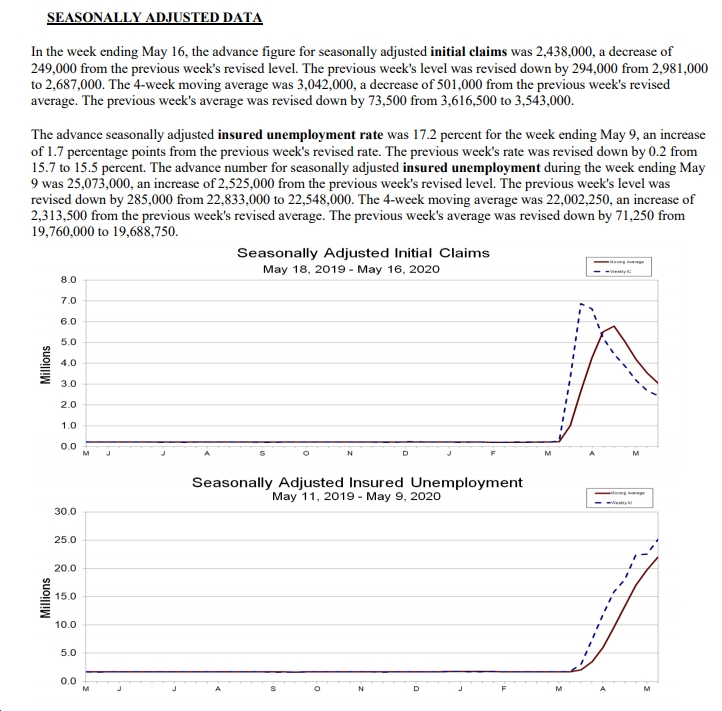 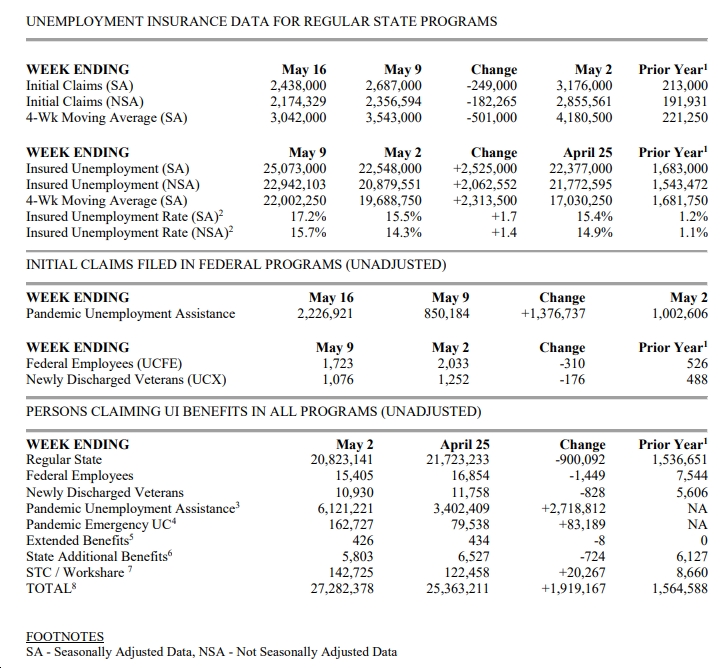 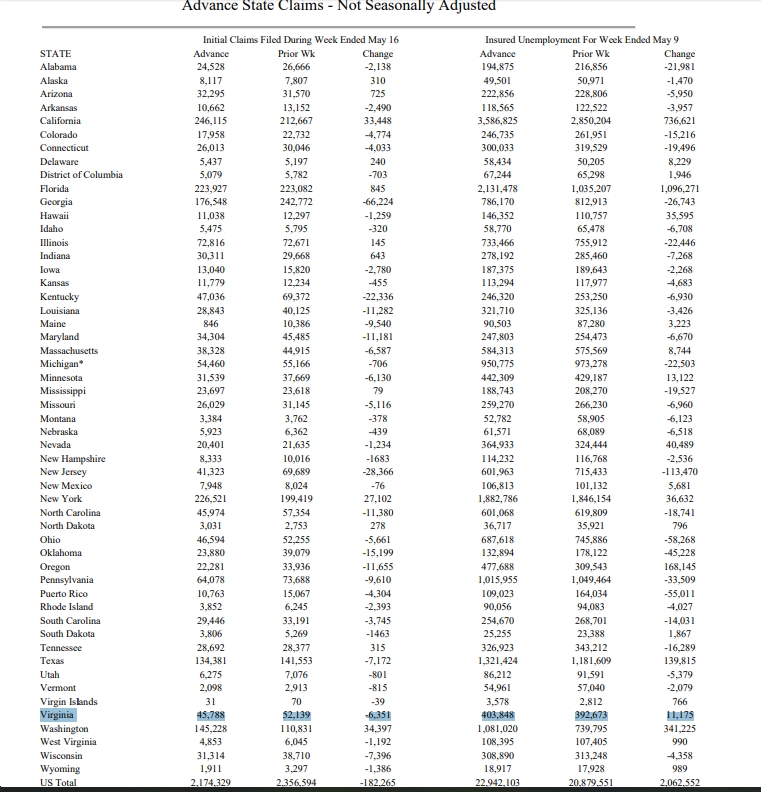 Progress VA: All of Us Should Have the Power of a Union