With Virginia Republican nominating primaries and conventions fast approaching, it’s not surprising that we’re seeing some drama and crazy stuff happening. For just a small sampling, see below:

In sum, let’s do whatever we can to ensure that Democrats win all of these races – or, at the minimum, VA02 (Rep. Elaine Luria) and VA07 (Rep. Abigail Spanberger) – in November.

Here’s what folks in #VA2 should be “rightfully concerned” about: their former Congressman spreading dangerous misinformation. pic.twitter.com/pzC4r0ZE2E

Yikes. Someone with Bob Good’s views doesn’t even deserve to be elected dogcatcher, let alone Congressman. Then again, neither does Denver Riggleman. https://t.co/KOBKIVKsOF

Recently, Rick Howell published an April 29th column called “Riggleman should condemn the religious right: Liberal Agenda.” In his column, Howell responded to our Letter to the Editor published in the April 15th edition of the Bedford Bulletin titled “Vote for Bob Good.”

First, Mr Howell describes us as being “the elderly white men of the rural GOP committees” that want to replace 5th District Representative Denver Riggleman because he was not “the party of God’s nominee.” Seven of the eleven signatories on our original Letter were women of various ages & none of the signatories are associated with “the Liberty crowd;” though we very much appreciate the compliment. In addition, none of us are “elderly white men of the rural GOP [Republican] committees.”

Second, Mr Howell self-identifies as a Christian when he claims, “[a]s for other Christians, well, many of us are proudly liberal, & we utterly reject the obsessions of ‘the Christian right.’” To illustrate his assertion, he exclaimed that to “those people [‘Christian conservatives’] . . . nothing – nothing! Matters more than abortion & homosexuality.”

Evangelical Christians known to Mr Howell as “Christian conservatives” actually do live by Biblical priorities that place God first; human life created in the image & likeness of God second; family third; & ministry / employment fourth. By Biblical standards, human life is sacred &, because cultures are best known for how they treat the most vulnerable among us (preborn, elderly & handicapped), evangelicals abhor the cruelty of abortion. More specifically, abortion is not only painful murder but involves torture & violence.

Neuroscientific & thalamic medical science confirm that preborn babies feel pain as early as the first eight weeks of pregnancy. Saline abortion (highly concentrated salt solution) causes severe dehydration at any age that burns the baby’s skin from the outside seeping inside eating muscles to eventually burn internal organs – without anesthetic.

Credible court documents & physician testimonies confirm that Planned Parenthood sells aborted baby parts on the black market. When illegally harvesting these little organs, the abortionist delivers the entire still-breathing baby yet cuts out the desired organs whether heart, eyes or kidneys – without anesthetic – because they can secure hundreds of dollars for a tiny, living, beating heart.

Homosexuality is a very complex subject that medical science has confirmed is psychological moreso than genetic. Mr Howell condones the godless Democrat Party Platform’s promotion of homosexuality when he states that evangelicals believe Riggleman “committed a crime” because he “presided over a gay [homosexual] wedding for a member of his campaign staff & the man’s partner.” The greater issue is Denver Riggleman’s lack of integrity when, after elected, he repeatedly acted against & betrayed the very Republican Party Platform he swore to uphold.

Third, Mr Howell clearly does not know his American history when he further claims, “[w]e have separation of church & state in this country . . . . ” because the phrase “separation of church & state” was coined by President Thomas Jefferson in a January 1, 1802 letter to the Danbury Baptists reassuring them that there was a high “wall of separation” to keep government OUT of religion, thus ensuring religious freedom. It was not in our founding documents. Over the past century, since the 1920’s when atheist John Dewey deceptively purged Christianity from America’s history textbooks, the ACLU (American Civil Liberties Union) & the Democrat Party distorted Jefferson’s words to strip all mention of Christianity out of the public marketplace.

An evangelical is Saved by Grace by the shed blood of Jesus Christ so, by the very nature of God’s Grace, evangelicals are Christians. Many people consider themselves “Christian” based upon their own merit because they think they can earn their way to Heaven through “good works.” One doesn’t turn into a Christian simply by attending Church or doing good works (such as feeding the poor). Salvation by Grace is a free gift based solely on the merits of Jesus Christ & one cannot enter into the gates of Heaven based upon one’s own human effort.

We have no interest in continuing a back-&-forth with Mr Howell. He has the ability to demean & mock whomever he so chooses; in contrast, we wish only the best for him & pray for the transformation of his mind, the softening of his heart & conviction by the Holy Spirit that brings his soul into a genuine relation with Christ. 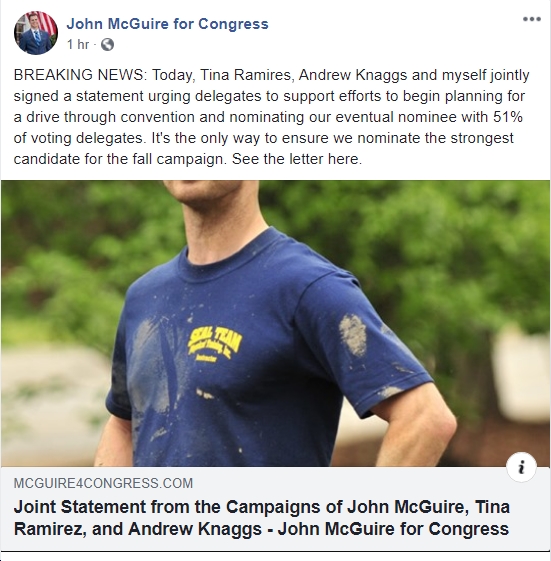 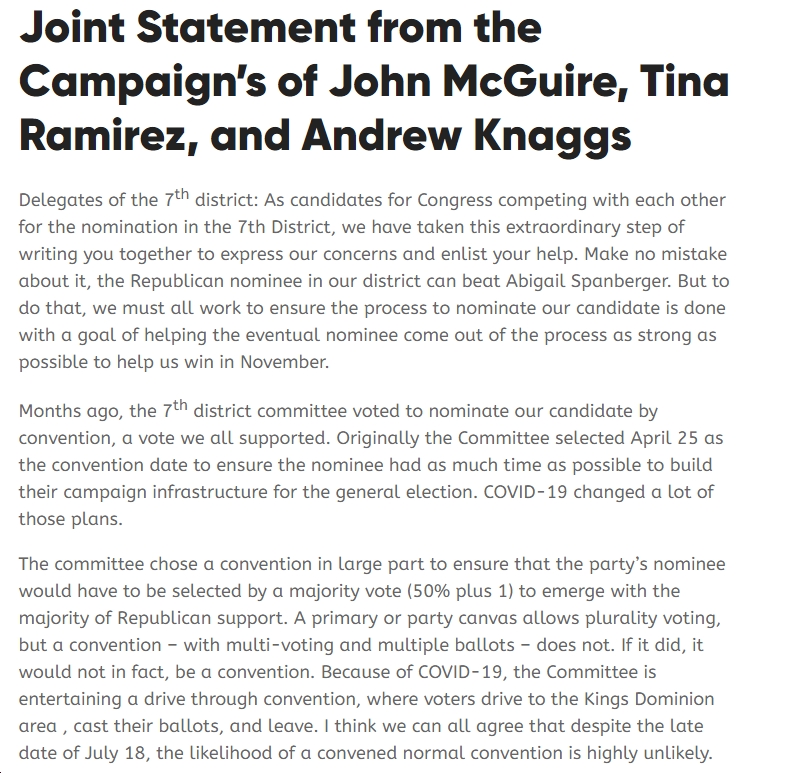 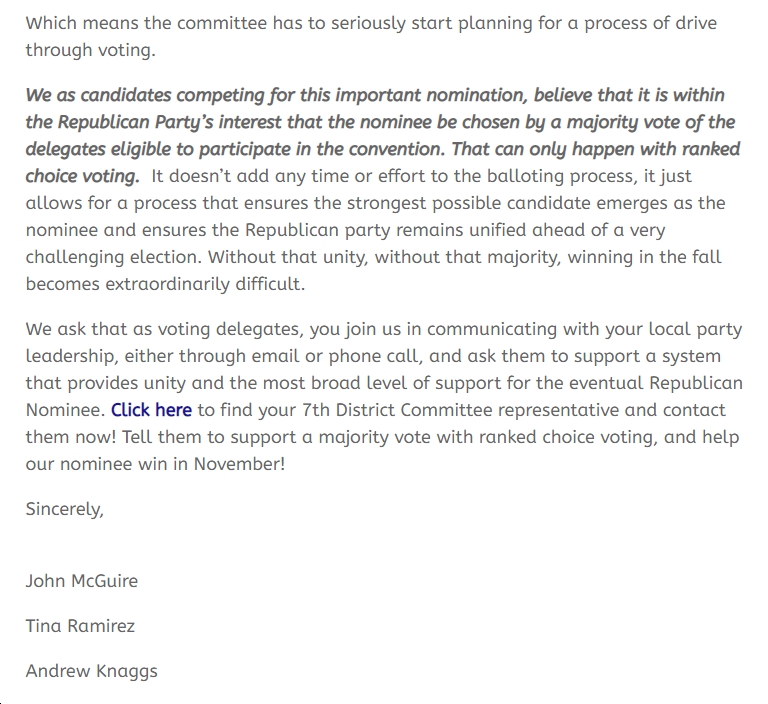