The media is reporting that “A Virginia judge has issued an 10-day injunction that prevents Gov. Ralph Northam’s administration from removing an iconic but controversial statue of Confederate Gen. Robert E. Lee in Richmond.” It also reports that Gov. Northam’s spokesperson responded, “Governor Northam remains committed to removing this divisive symbol from Virginia’s capital city, and we’re confident in his authority to do so.” However, the media did not provide the actual injunction, which took me about a minute to find at the Monument Avenue Preservation Group’s Facebook page. Here it is: 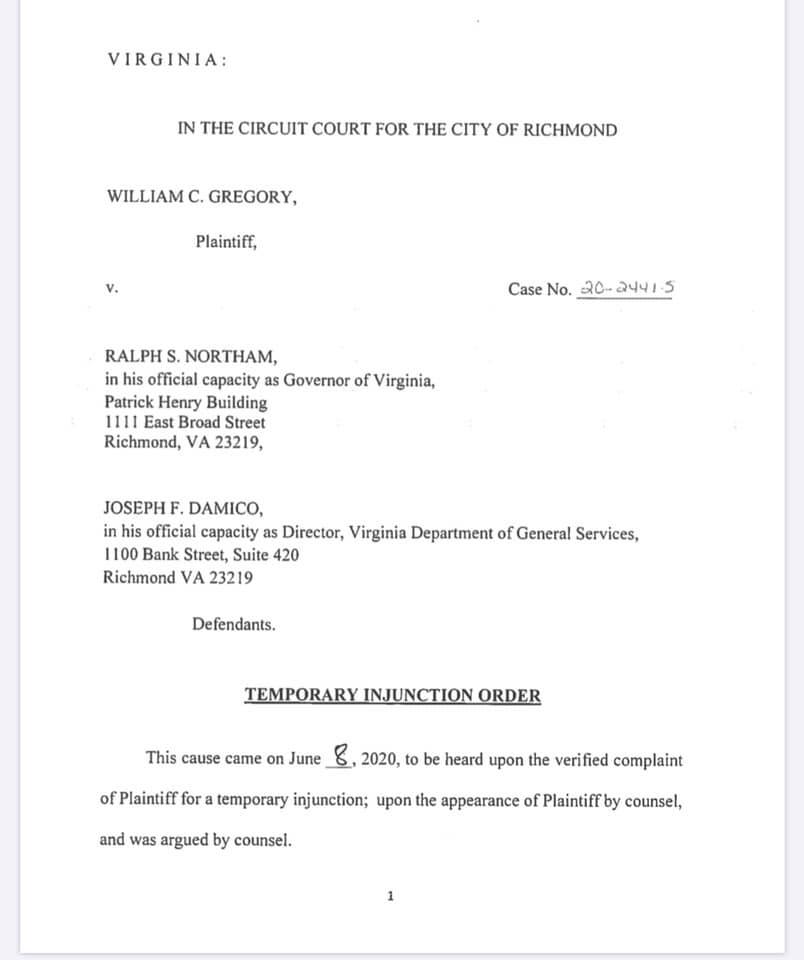 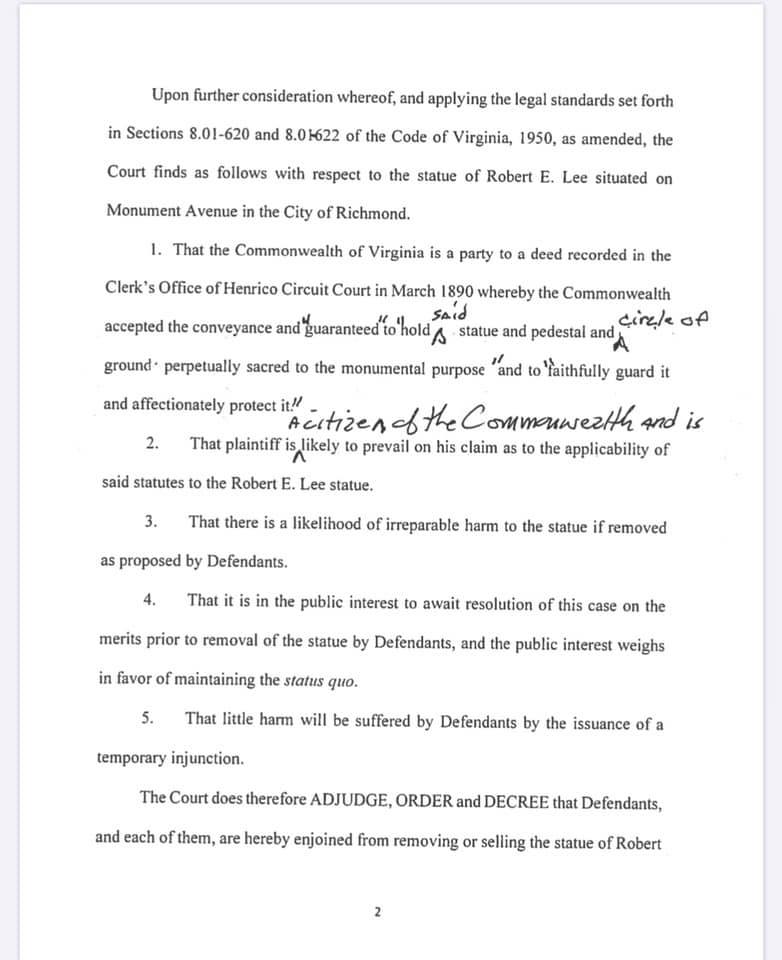 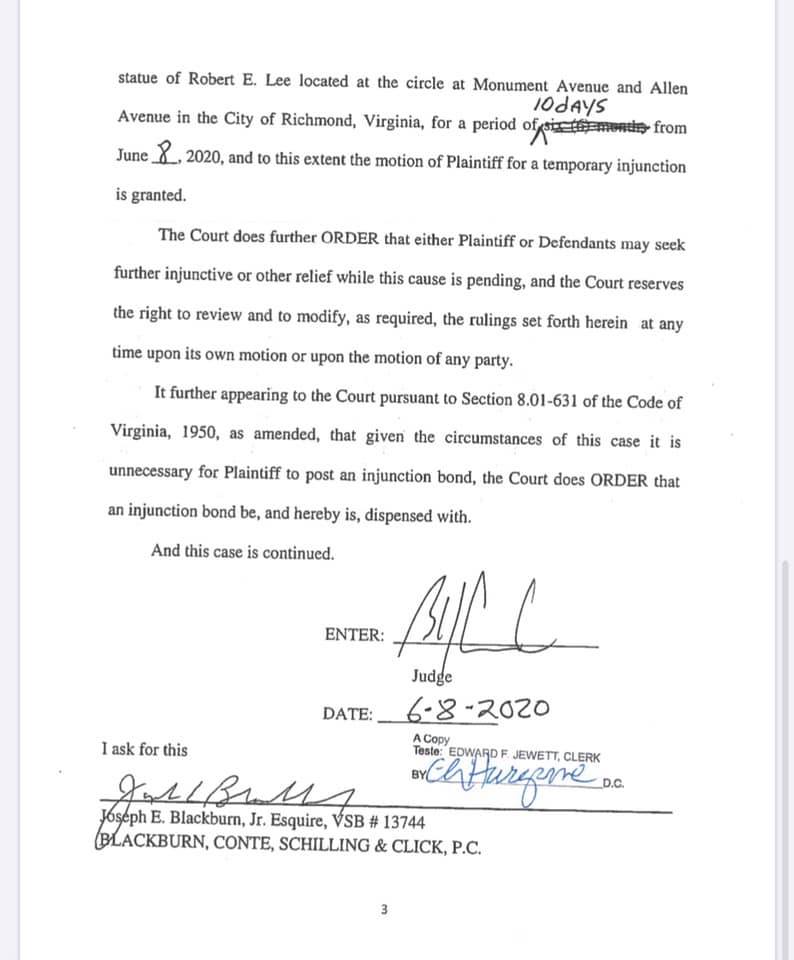 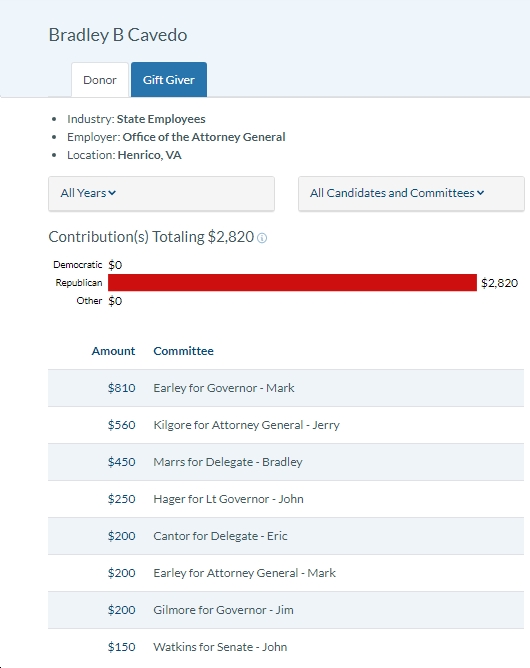