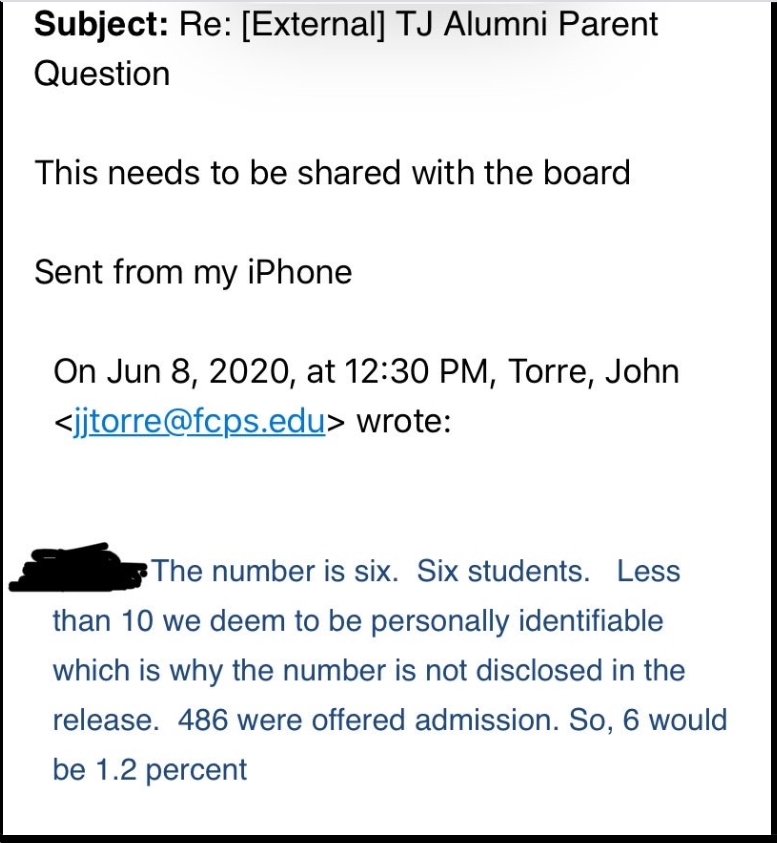 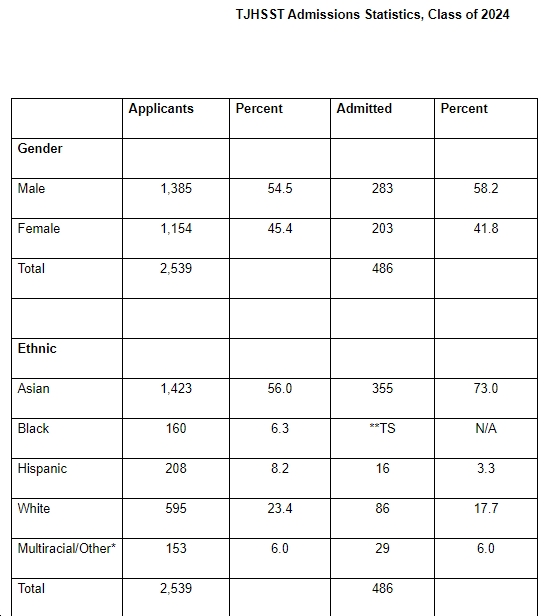 This says a great deal about how extremist & without ethics or morals the GOP(Q) is, even compared to the Conservative Party in the U.K. In fact, the GOP(Q) isn't even "conservative" at this point, it's an extremist cult. https://bluevirginia.us/2022/07/thursday-news-boris-johnsons-government-is-collapsing-in-on-itself-trump-has-turned-the-nation-toward-anger-and-violence-right-wingers-blame-weed-women-and-video-games-anyt#comment-5909771081 h/t @lxeagle17 @SarahLongwell25

Great response to Kiggans' blithering (and embarrassing!) ignorance and idiocy by @ECLamb ... https://bluevirginia.us/2022/07/wait-what-va02-gop-nominee-thinks-corn-chips-are-made-from-potatoes-and-that-picking-one-random-item-from-one-random-store-on-two-random-dates-proves-something-about-inflation-lol#comment-5909766568