See below for Gov. Ralph Northam’s press conference today, at which he announced that Virginia will be moving into Phase 3 of COVID-19 reopening on July 1. That DOES include Richmond and Northern Virginia, unless Gov. Northam hears from them differently. 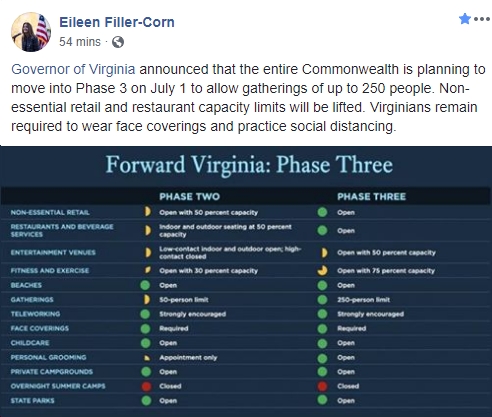 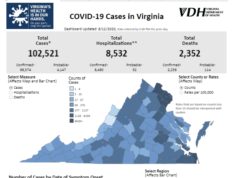 Wednesday News: Russia’s “Reckless and Foolish” Vaccine; “Biden picking Harris is a statement on what it means to be American”; “We Have Never Seen... 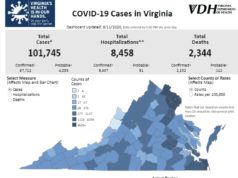 Amanda Chase Says If She’s Elected Guv, There Will Be “Absolutely Zero Tolerance” for People Shooting at Helicopters (Responses include: "It is literally being investigated"; "Did Governor Northam tolerate this and I missed it?" & "Lmao 'next governor'") https://bluevirginia.us/2020/08/amanda-chase-promises-that-if-shes-elected-governor-there-will-be-absolutely-zero-tolerance-for-people-shooting-at-helicopters