Newly minted Staunton Mayor Andrea Oakes (R) offered that sage advice (“It’s not a bad idea to go ahead and contact your homeowner’s insurance, your business insurance, just to see if there is a potential for coverage”) to Staunton flood victims in an interview yesterday. A few hours later, rain fell yet again on the city – following Saturday night’s flooding – and waters rose in the downtown Wharf area. Though there is obviously nothing that can be done about the deluges of rain, what the city could have accomplished – but hasn’t – threatens to ruin the nascent recovery from the COVID-19 pandemic.

You’d almost think this was by design, to discredit government.

There are some extraordinary volunteers pitching in as drywall, lumber, furniture, ceiling tiles and just plain sewage-contaminated books, files, and other materials are being hauled to the street and deposited in containers for transport to the landfill. The containers were not arranged by the city government, but contributed by Bobby’s Trash Service, an independent businessman. Without this, the waived tipping fee at the landfill (which expires Saturday) would be of no value.

There is no evidence that the city has considered – much less planned to ensure – that all the debris that was swept into the already taxed drainage system has been addressed. What was a relatively normal rainfall last night resulted in water rising and threatening the progress accomplished by the building owners and businesses so far this week.

City Hall is a popup fly away from the Wharf. In fact, it is a steep downhill one-block walk. But the Mayor, unless visiting incognito, has avoided the disaster area and any direct contact with the victims or volunteers. She did offer an appeal for water and Gatorade – commodities that had already sufficiently been delivered – in a Facebook post. She continues to ignore emails from those pleading for action.

Beginning yesterday, there has been a sandbagging effort. But like everything else the city has done, that only scratches the surface. Without unobstructed storm sewers flowing, the drainage systems at and below street level cannot function. The sandbags, like everything else the city has done, do not address the immediate need. The wells in the buildings for the sump pumps are full because the ground water remains high.

And the remaining layer of contaminated dirt and mud in public and private parking lots, sidewalks, and streets threatens the health of everyone pitching in. There are mushrooms sprouting in the silt outside. Imagine what’s happening inside.

Sadly, a local Democrat or two have defended the indefensible Republican lack of response, citing the actions by the first responders during the flood and pretending the failure in the aftermath is not political. City Council had nothing to do with actions by the first responders; they do what they know how to do. The new City Council majority has no clue what to do and is proving itself unprepared to govern.

From the Republican ticket that expounded on everything: practically nothing and nothing practical. 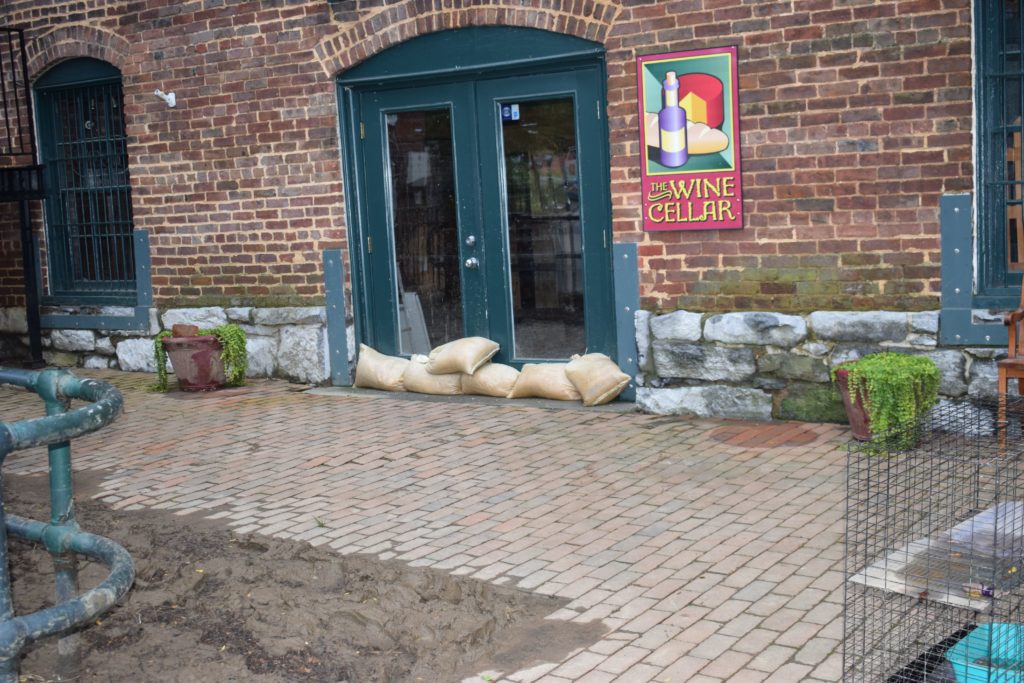 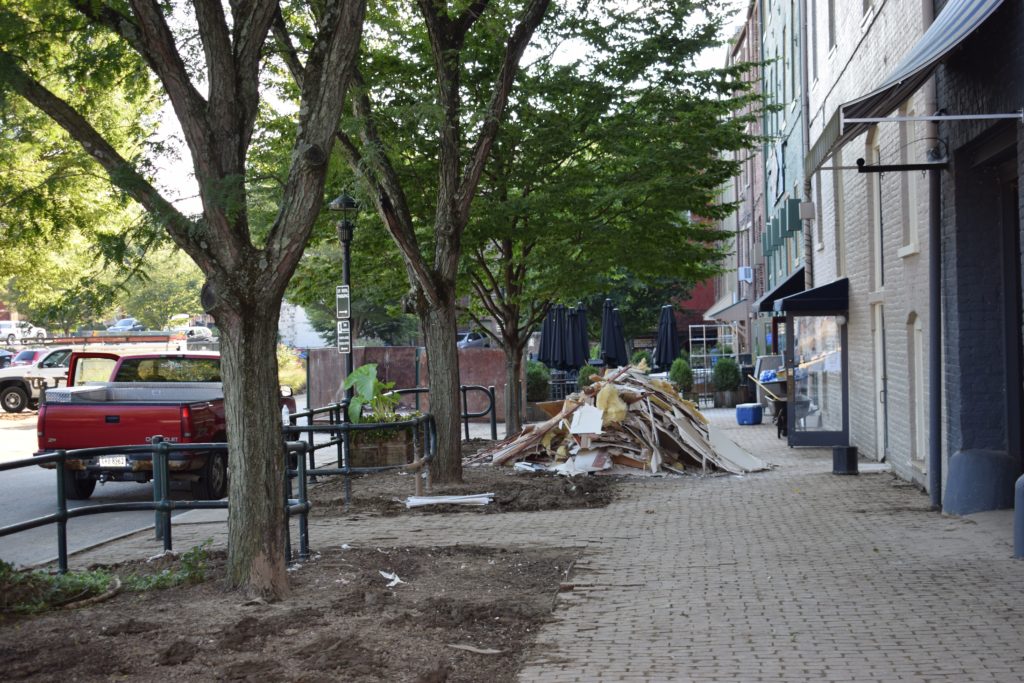 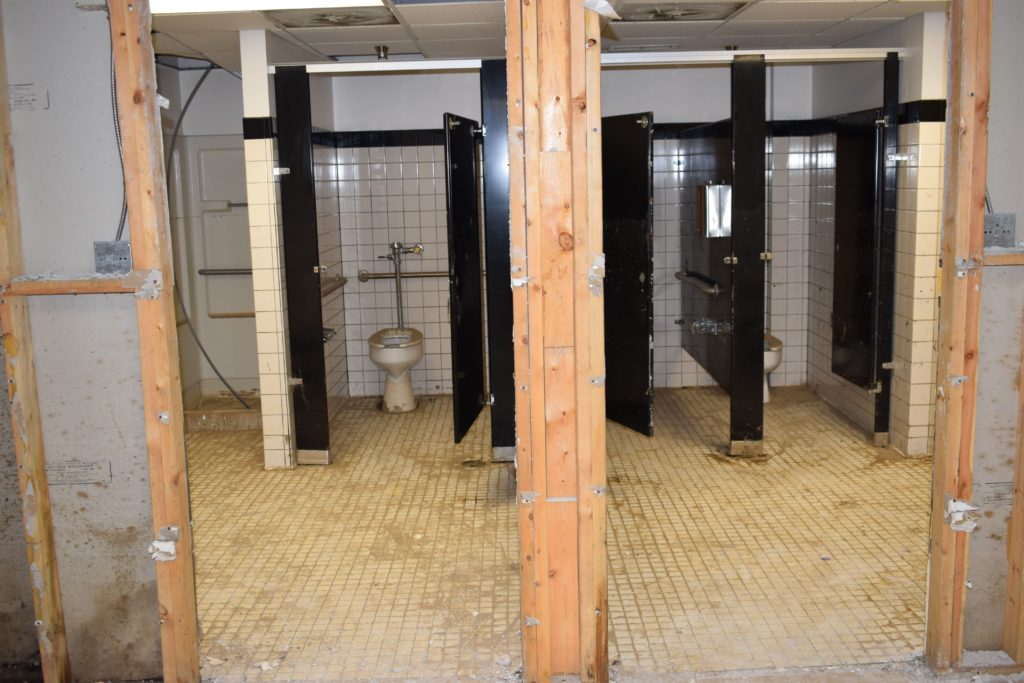 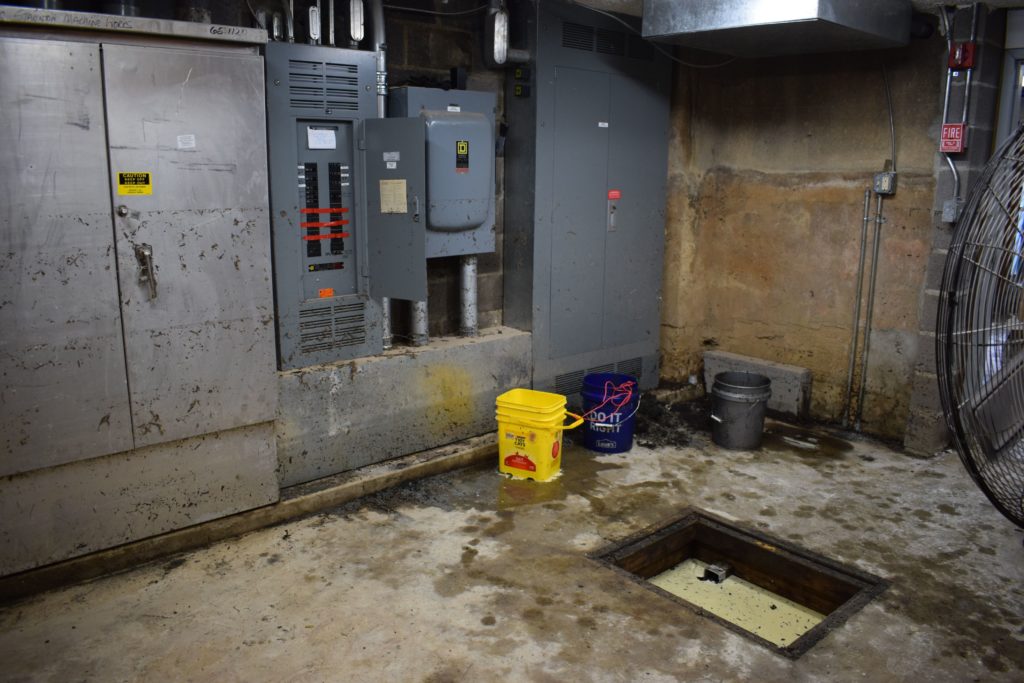