Excellent story in the NY Times about how, in cities across the country – including Richmond, VA – “neighborhoods that are poorer and have more residents of color can be 5 to 20 degrees Fahrenheit hotter in summer than wealthier, whiter parts of the same city.” That’s infuriating enough, but the *reasons* behind it are even worse:

“…there’s growing evidence that this is no coincidence. In the 20th century, local and federal officials, usually white, enacted policies that reinforced racial segregation in cities and diverted investment away from minority neighborhoods in ways that created large disparities in the urban heat environment.

The consequences are being felt today.”

So yes, for everyone who likes to pretend that it’s a thing of the past, environmental racism – and racism in general – is very much a real thing, not just in the past but *today*, with major health and other impacts on people *today*. How did we get like this? Check out “The Color of Law” if you haven’t read it already, as it lays out in detail the history of de jure segregation in this country, including “scores of racially explicit laws, regulations, and government practices [which] combined to create a nationwide system of urban ghettos, surrounded by white suburbs.”

Also, see this article, and also this one (“Top infrastructure official explains how America used highways to destroy black neighborhoods”), which discuss how running major highways through cities (e.g. I-95 and I-64 in Richmond) often “decimated a close-knit African American community” and encouraged sprawl (aka, “white flight”) to suburbia – or, as Obama administration Transportation Secretary Transportation Secretary Anthony Foxx put it, the “history of destroying black communities and stealing wealth from their residents through intentional decisions.”

P.S. On a related note, also see the NAACP’s FUMES ACROSS THE FENCE-LINE, which talks about how it’s not a coincidence that “so many African Americans live near oil gas development.” 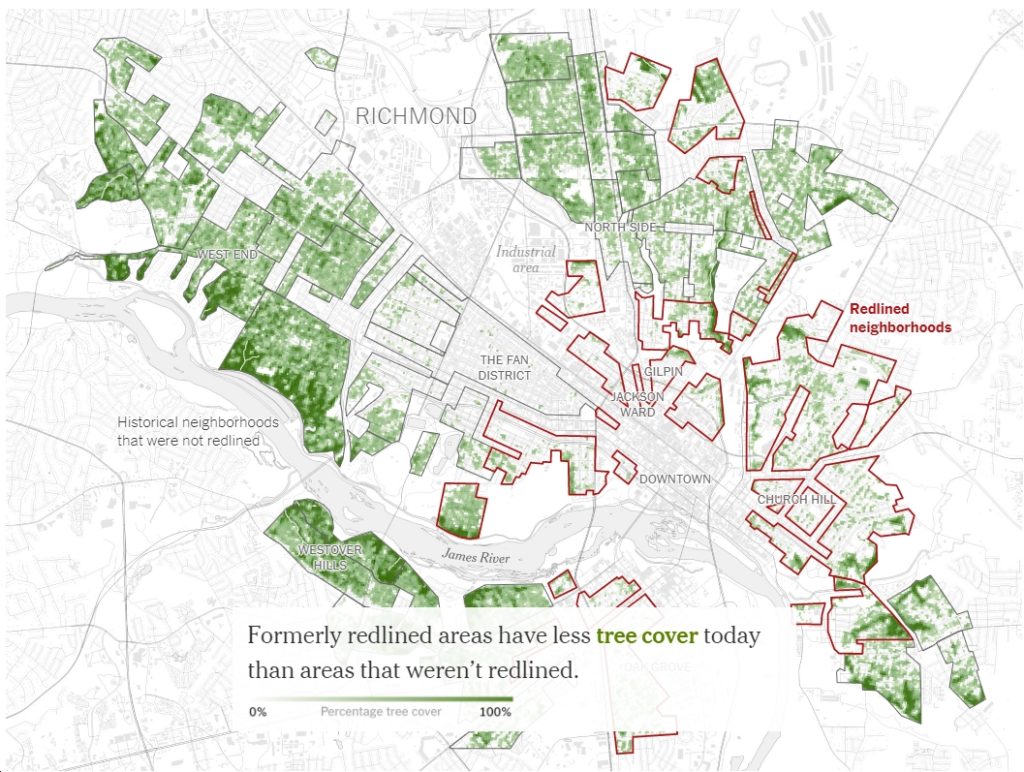 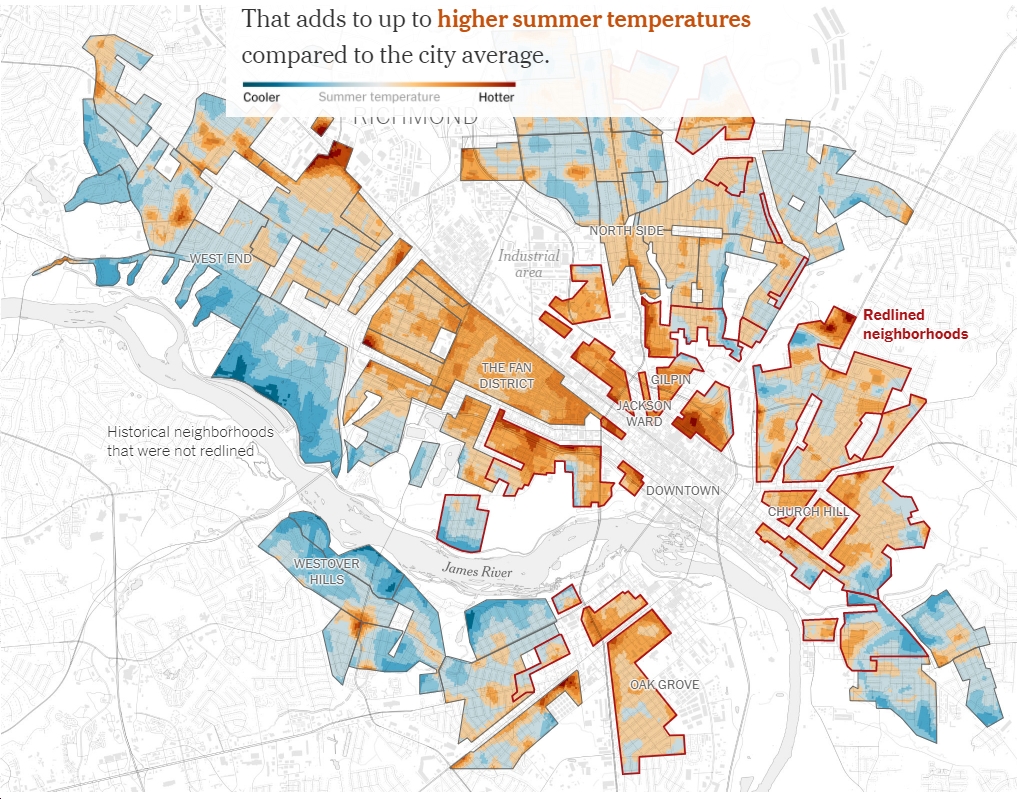 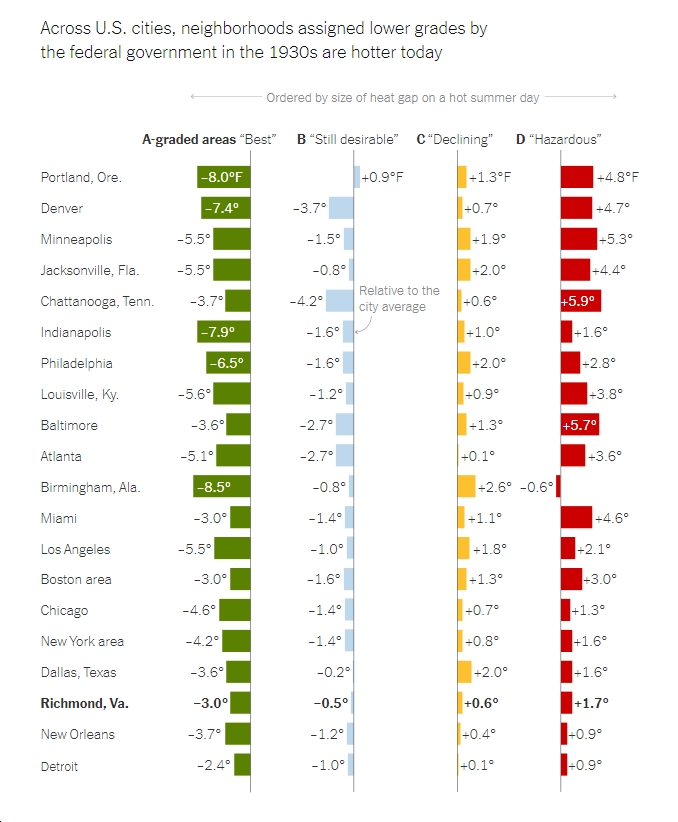