Now, for good reasons – such as not winning a statewide election since 2009, not holding a single statewide office, having only 4 out of 11 U.S. Representatives, basically being broke, etc. – nobody really cares about the Virginia Republican Party. Still, the comments by the VA GOP’s Chair, Rich Anderson, on the Kojo Nnamdi Show this morning are emblematic of how delusional, crazy, cruel, heartless, anti-science, extreme and just plain dishonest the Party of Trump is.

First off, check out the VA GOP Chair commenting that “the concept of baby cages were [sic] actually implemented and used during the Obama administration, and it’s merely a metaphor [sic] for if you have to detain parents, you obviously cannot have children in those facilities.” Say what?!? In fact, as this June 2018 Time Magazine article explains, “Trump continues to falsely blame Democrats for an administration policy that has led to more than 2,000 children being separated from their parents at the U.S. border” and “The family separations began earlier this year after Attorney General Jeff Sessions announced a new “zero tolerance” policy of referring all border crossings for federal criminal prosecution, which leads to children being separated as their parents are sent to jail.” So…no, it was a lot more than a “metaphor.” Actually, according to Amnesty International:

“This is a spectacularly cruel policy, where frightened children are being ripped from their parent’s arms and taken to overflowing detention centres, which are effectively cages. This is nothing short of torture. The severe mental suffering that officials have intentionally inflicted on these families for coercive purposes, means that these acts meet the definitions of torture under both US and international law.”

Not according to the head of the Virginia GOP, though; he seems to think it was all a “metaphor” [sic] for something or other…who the hell even knows what he’s blabbering about???

Then there’s this idiocy by the VA GOP Chair, claiming that he’s been all over Virginia at Republican event, and “I see people wearing masks and social distancing…I do not believe that a mask…is the be-all-to-end-all with this Coronavirus situation…the science seems like it continually changes…I see Republicans wear masks at events all the time, so I think the allegation that Republicans are not wearing masks is simply not true; I know that I wear a mask when I’m in a congested environment, simply because I feel that as the state party leader, I ought to set the example for public safety.”

So, basically, almost none of that is true. First of all, the science does NOT continually change, but has been the same for a looong time now that wearing masks is a crucial part of stopping the spread of the COVID-19 pandemic. Second, just because Anderson saw *some* Republicans wear masks at events, the fact is – and you can look at Anderson’s or others’ Facebook feeds, etc. (also, see below for just a few photos of MANY) if you want to see for yourself – the *vast* majority of Republicans at political rallies, conventions, etc. have NOT been wearing masks. Nor has Anderson much/most of the time, if you look at photos of him the past few months. So…yeah, Anderson’s just completely full of it on this, just as he is on basically everything. It’s pathetic that he heads up one of the two major parties in this state, and in the country, but very revealing as to how far the former Party of Lincoln, Eisenhower, etc. has fallen the past few years… 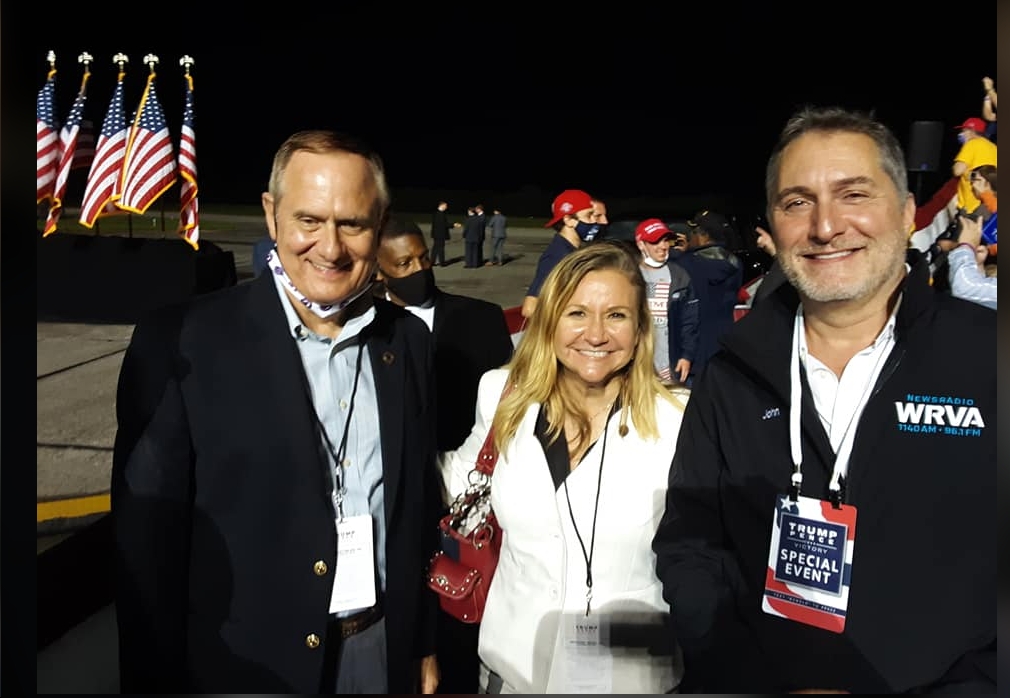 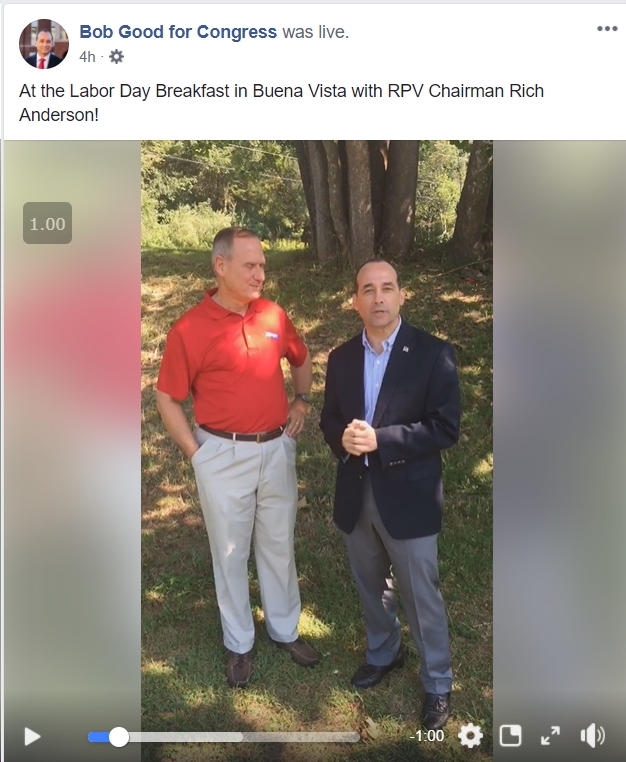 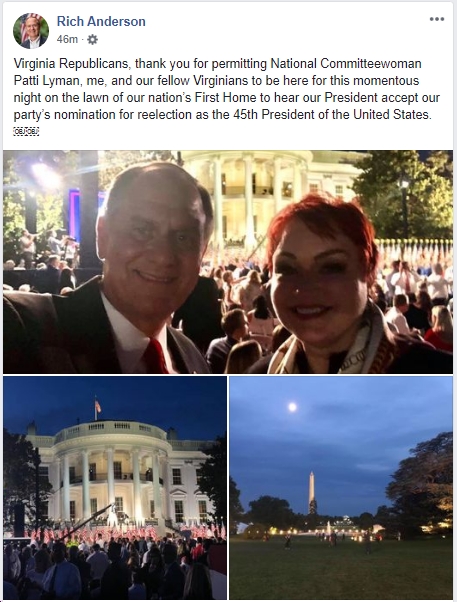 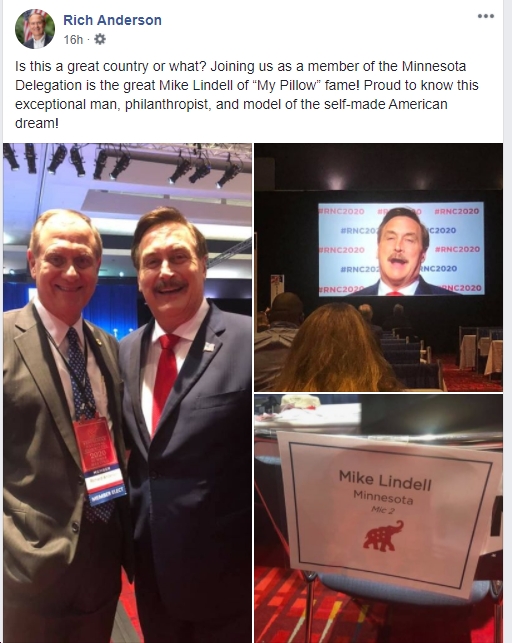 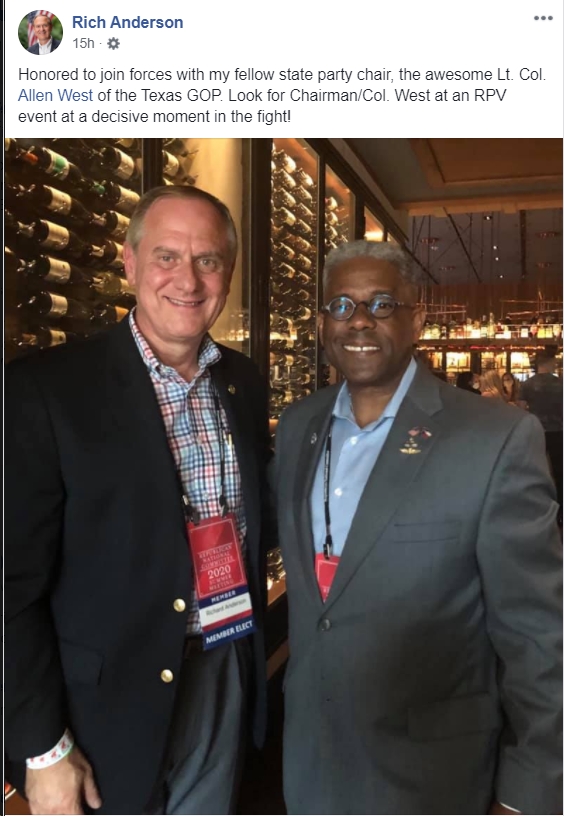 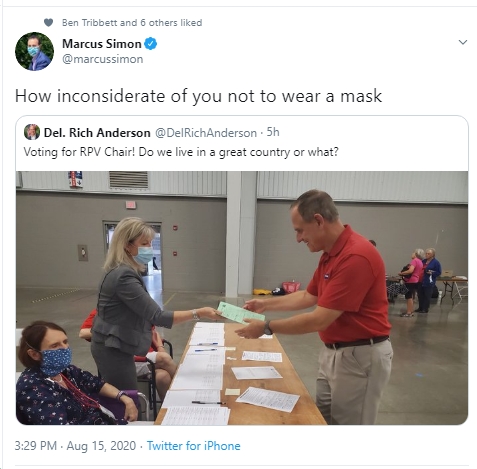 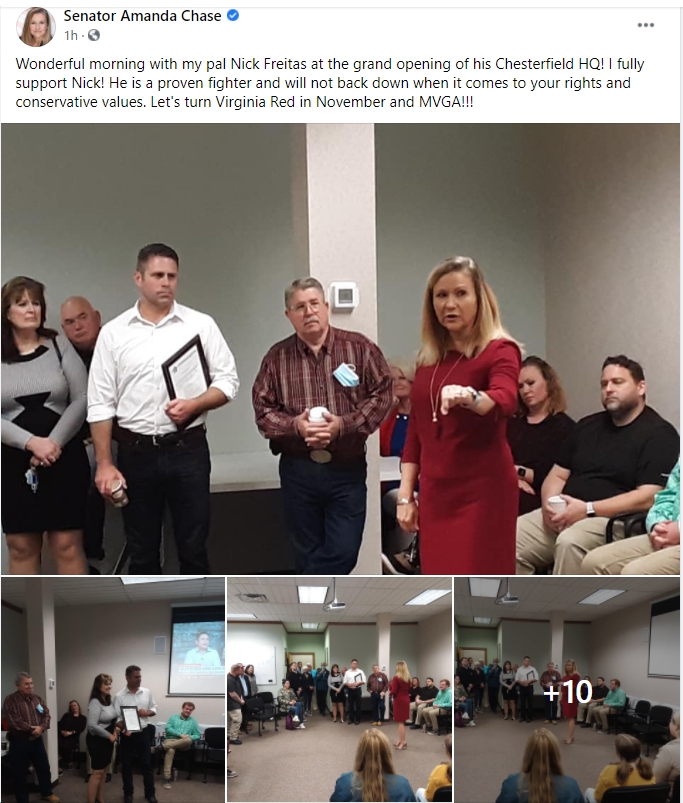 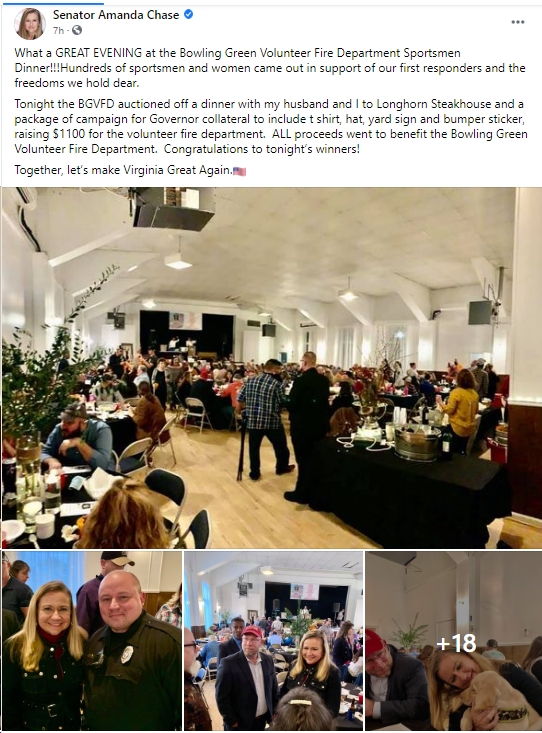 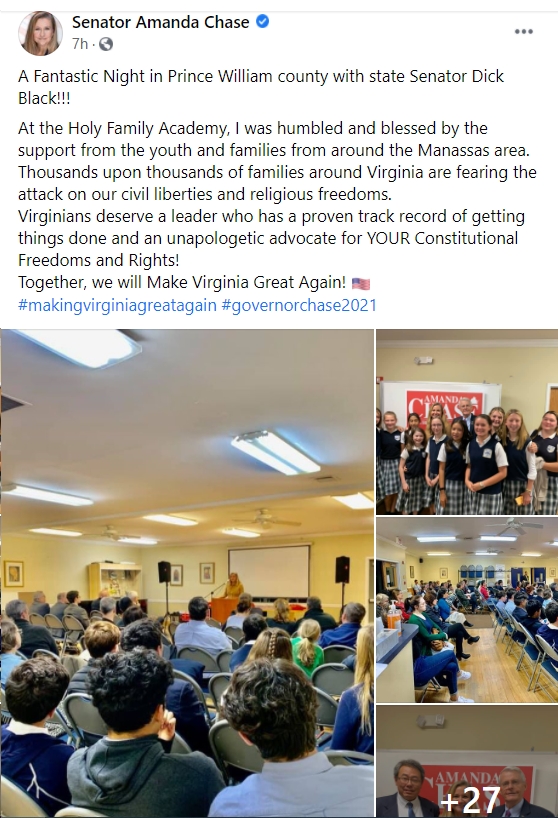 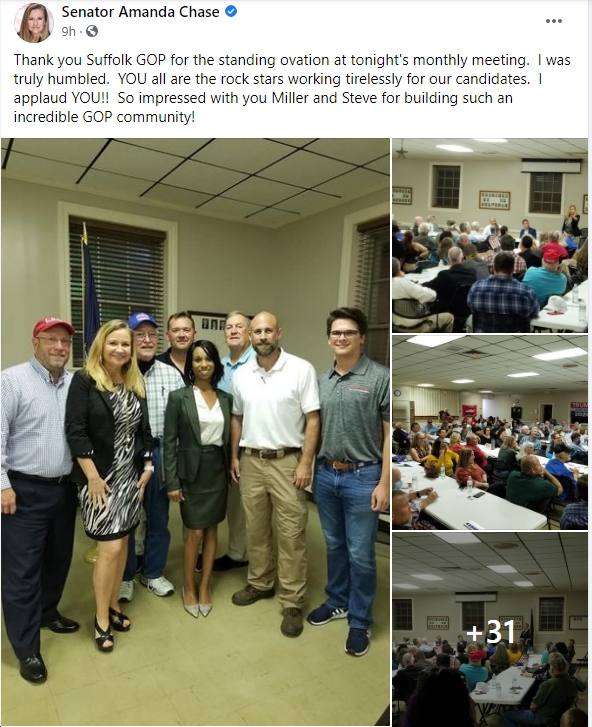 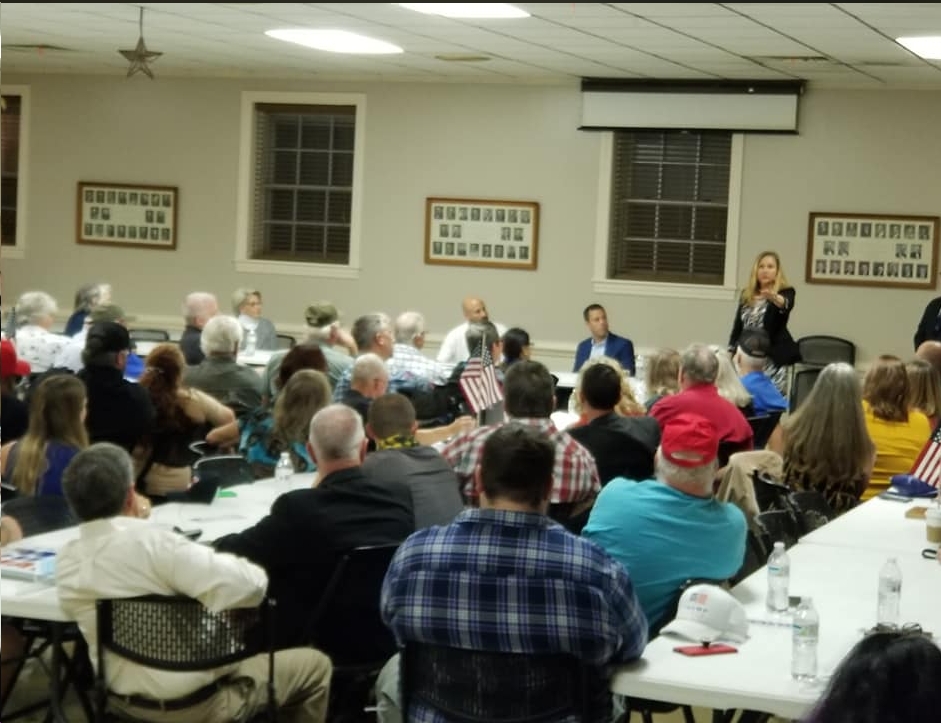 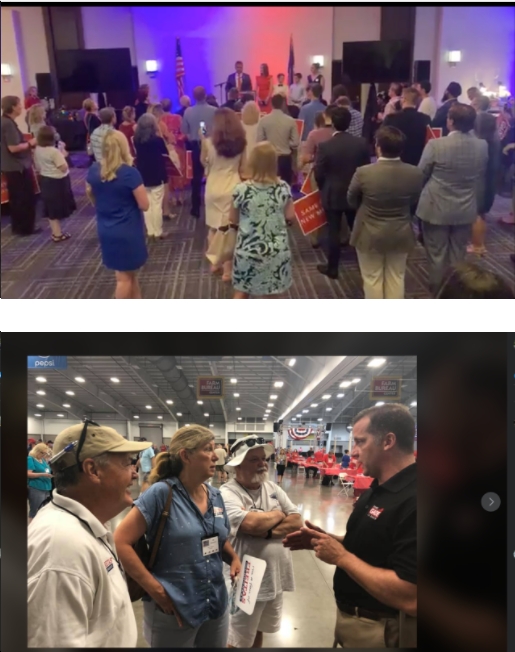 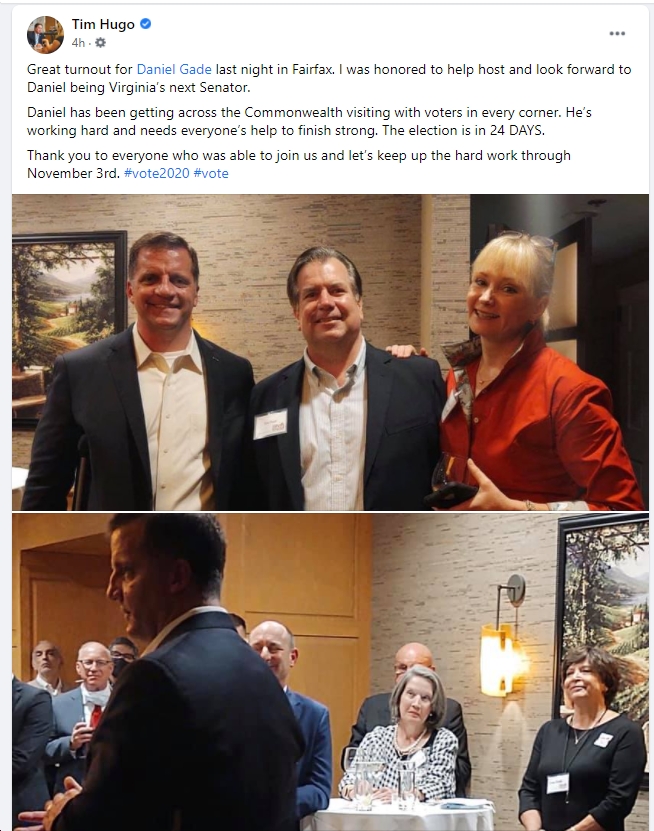 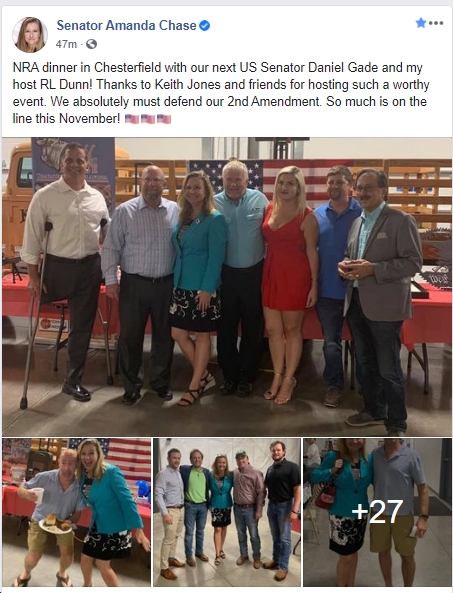