Looking at the largely final/unofficial numbers at the Virginia Department of Elections, here are a few things I found interesting and/or striking.

Also, as I posted this morning: 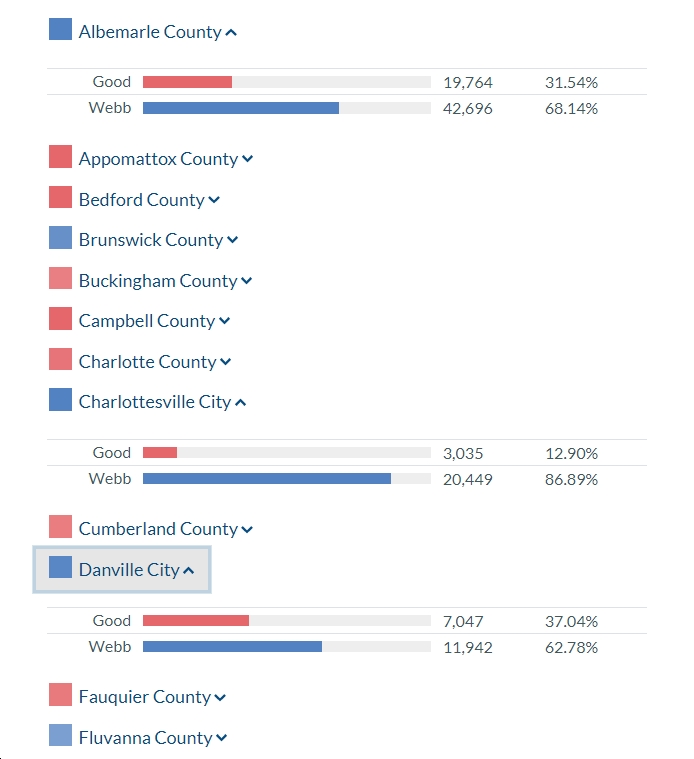 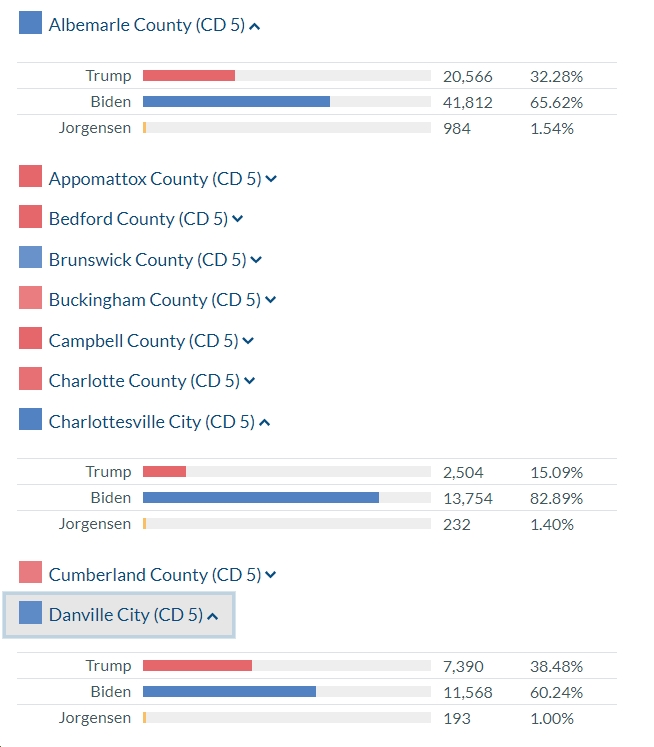 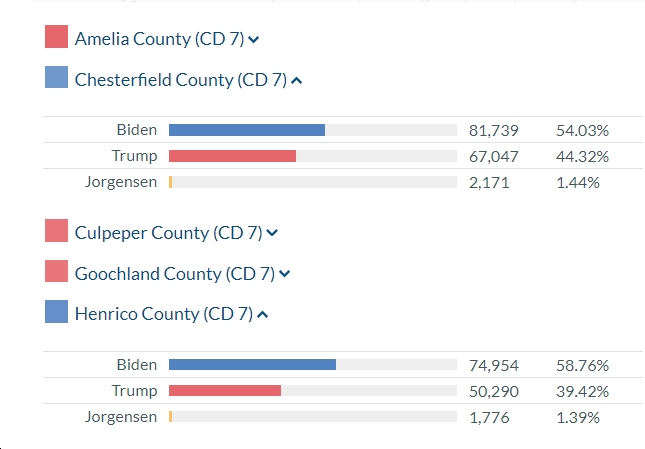 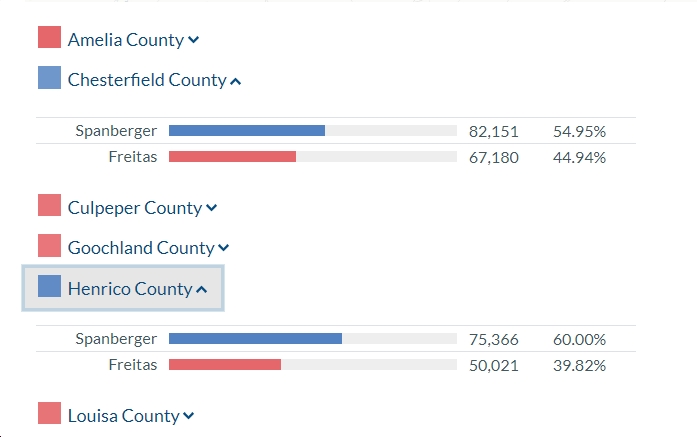 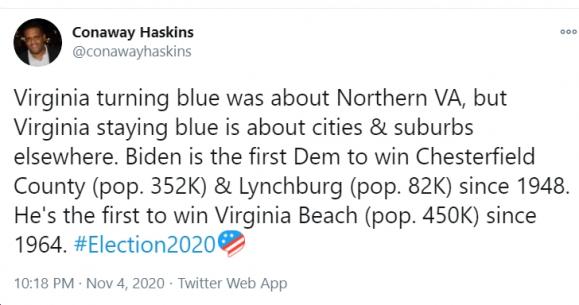