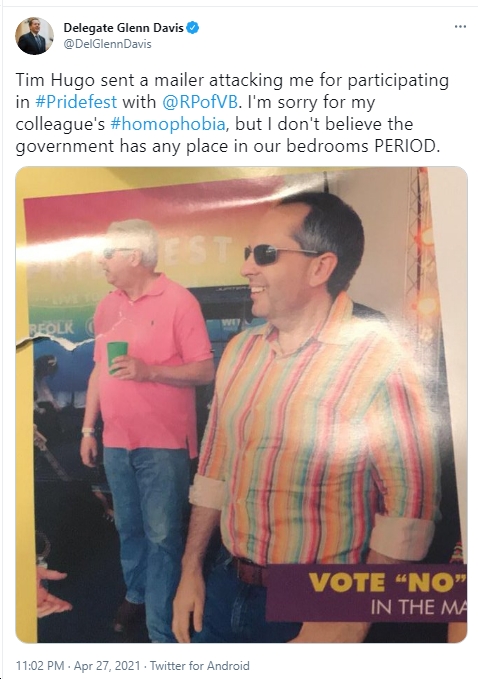 Anyway, so Hugo just sent out a mailer, attacking one of his main rivals (Del. Glenn Davis) for the nomination, apparently because Davis participated in “Pridefest” with the Republican Party of Virginia Beach. Gross.

Interestingly, Hugo’s “day job” is as executive director of the “Free File Alliance,” an organization which describes itself as follows:

Check out the members of the Free File Alliance, including Intuit and others: 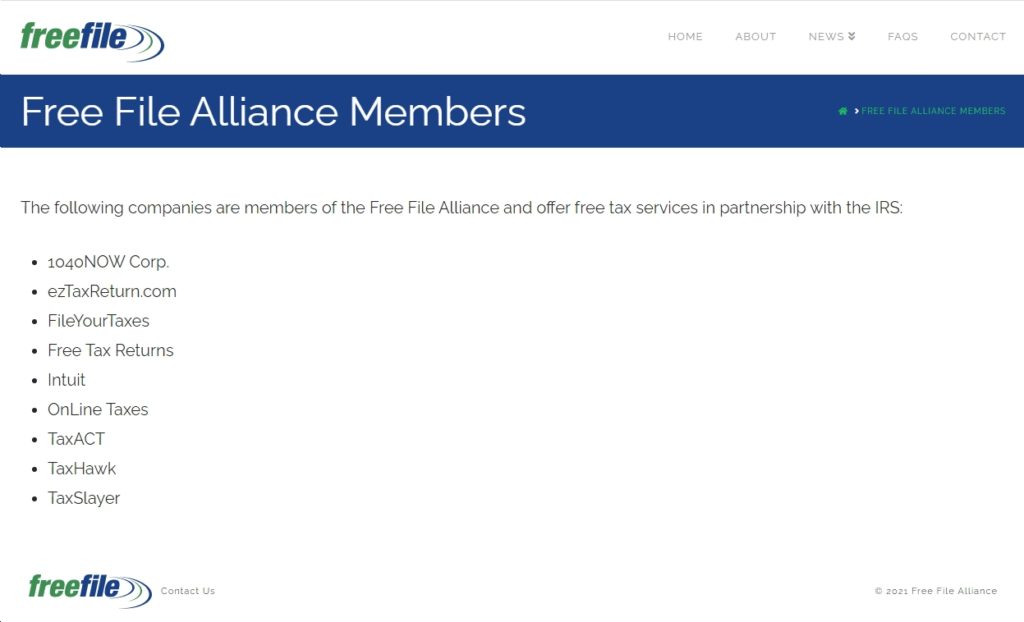 So, the question is, are these companies – and the IRS, which has a “partnership” with Hugo’s group – cool with having someone who expresses noxious views (xenophobic, homophobic, you name it) such as Hugo’s, as head of its the “Free File Alliance?” If so, why?