Any further question on the Republican Party at this point? As David Corn puts it, “It’s kind of amazing that you can watch in real-time the Republican Party betraying the nation.” And as Sen. Elizabeth Warren says, “If Senate Republicans can block an independent commission investigating a deadly armed attack on the Capitol because it might hurt their poll numbers with insurrectionists, then something is badly wrong with the Senate. We must get rid of the filibuster to protect our democracy.” Also, Senate Majority Leader Chuck Schumer nails it– “Donald Trump’s Big Lie has now fully enveloped the Republican Party.” And Robert Reich – “I won’t mince words. The current Republican Party is the most treacherous, corrupt, and cult-like institution I have ever encountered.” To put it mildly, today’s Republican Party is not the party of Lincoln, but the polar antithesis. It’s also not the party of Dwight Eisenhower, George HW Bush or John Warner. Instead, it’s now transformed itself into the party of Donald Trump, Marjorie Taylor Greene, Matt Gaetz, Ted Cruz, etc. And that party must NEVER be allowed to win a national election ever again! 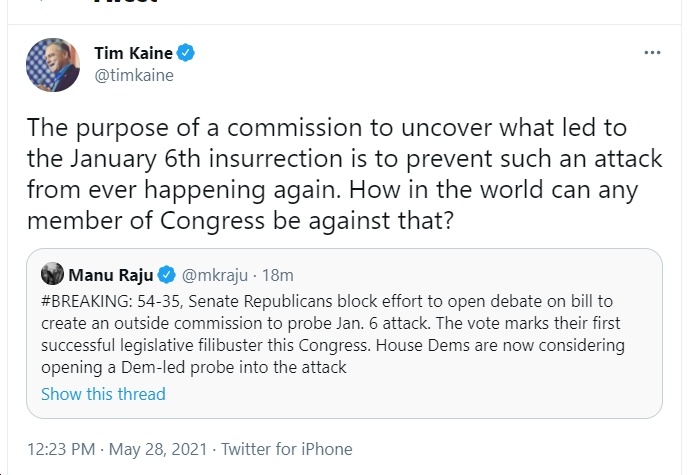 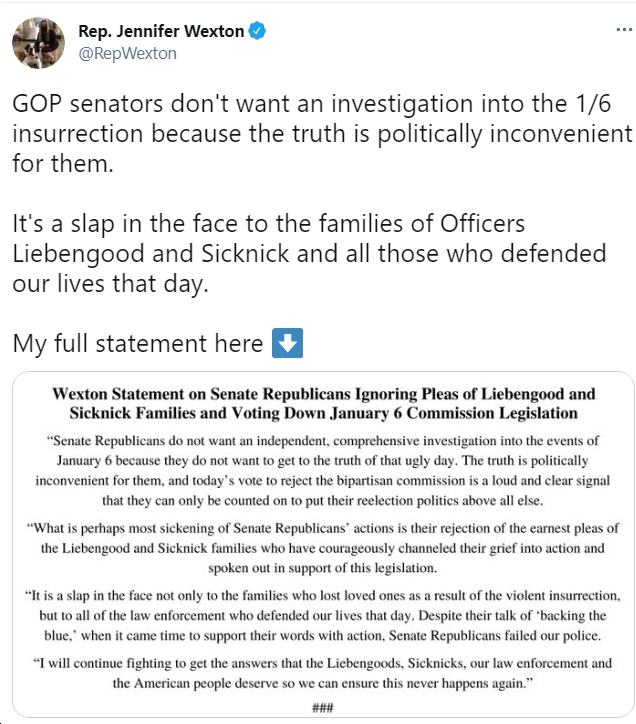 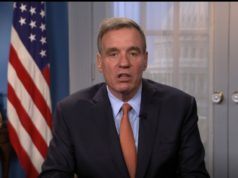 Del. @WendyGooditisVA (D-Loudoun): "The events that took place this week at the Loudoun County School Board meeting are unacceptable. Public discourse should be productive, inclusive, and civil. Unfortunately, Tuesday’s meeting turned to violence..." https://bluevirginia.us/2021/06/what-does-someone-identifying-themselves-a-certain-way-or-loving-someone-do-to-you-to-make-you-so-viscerally-angry-all-the-time#comment-5432211589