See below for a bunch of interesting information about Virginia voters, courtesy of a poll by the Wason Center for Civic Leadership Survey Research Lab at Christopher Newport University.  According to the Wason Center:

“These findings reveal a political danger zone between policy and ideology,” said Wason Center Research Director Dr. Rebecca Bromley-Trujillo. “That will become a war zone as this year’s election for governor and House of Delegates tests whether the Democrats moved too far and too fast with a progressive legislative agenda since they won full control two years ago.”

Where do you fall on these questions? For me, it looks like I’m in the majority on almost  all questions. One definite exception is that I don’t support putting stricter limits on LEGAL immigration to the United States, as we actually need more legal immigration to do a lot of jobs as our population ages and as our birth rate stays low. Also, I strongly oppose offshore drilling for oil and natural gas, given the climate crisis and also many other adverse environmental impacts of fossil fuel exploration/production, plus the fact that the pure economics increasingly favor *clean energy*. Other than that, I’m in the majority – in many cases the overwhelming majority – on issue after issue. So how is that Democrats are “radical” or “extreme” in any way, as Republican politicians claim, when we’re in the majority or large majority on issue after issue? It makes no sense whatsoever. 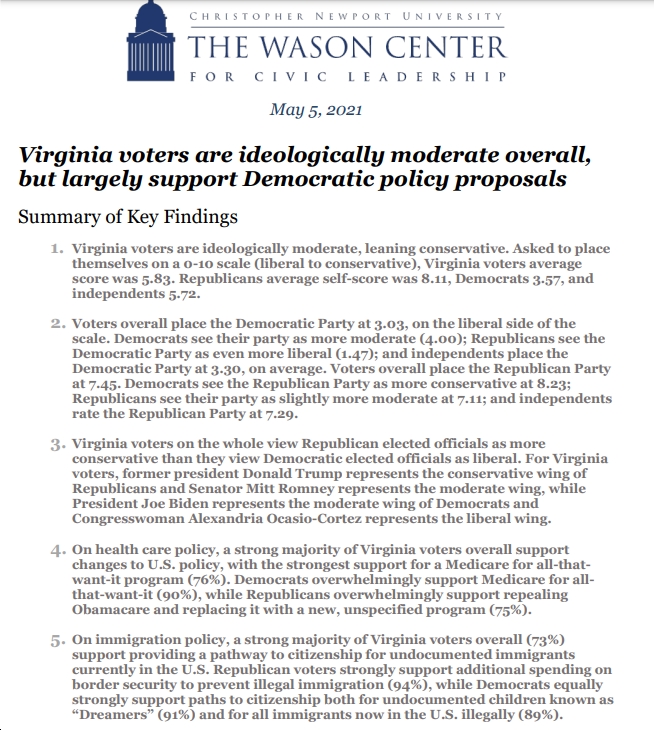 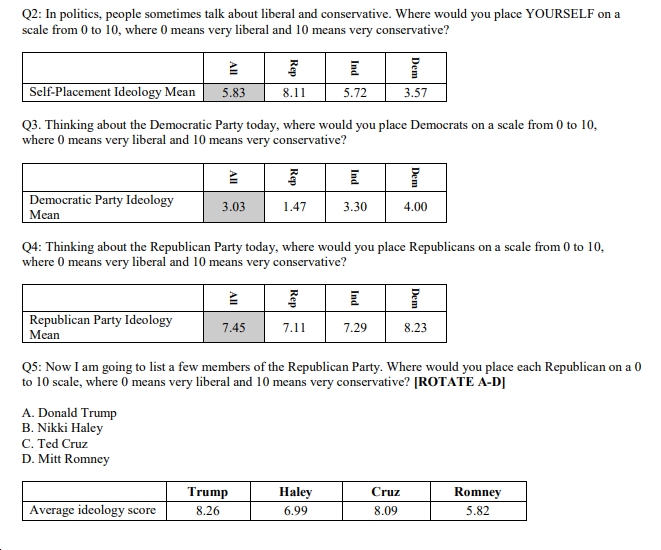 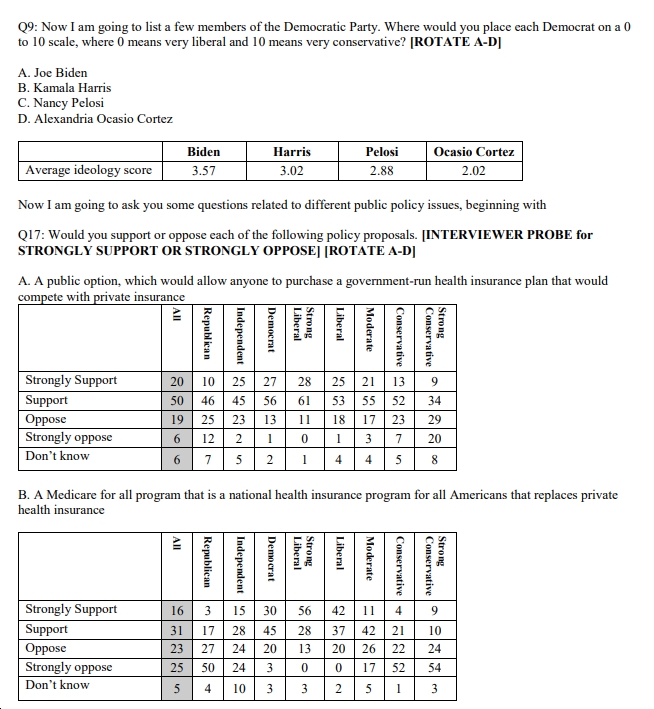 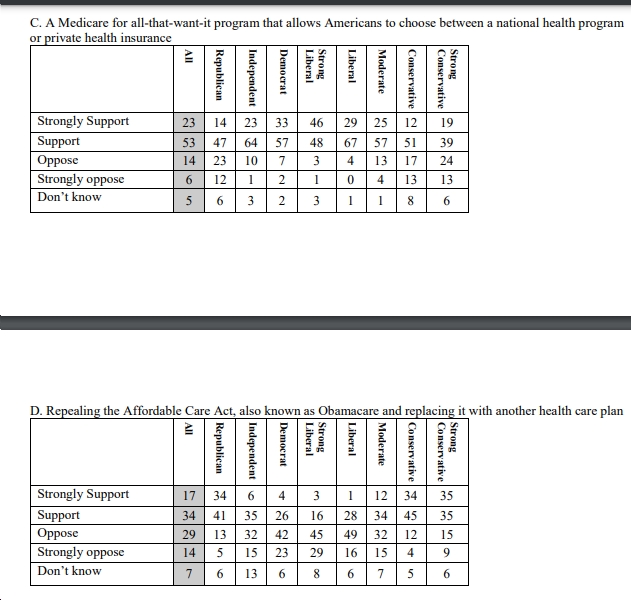 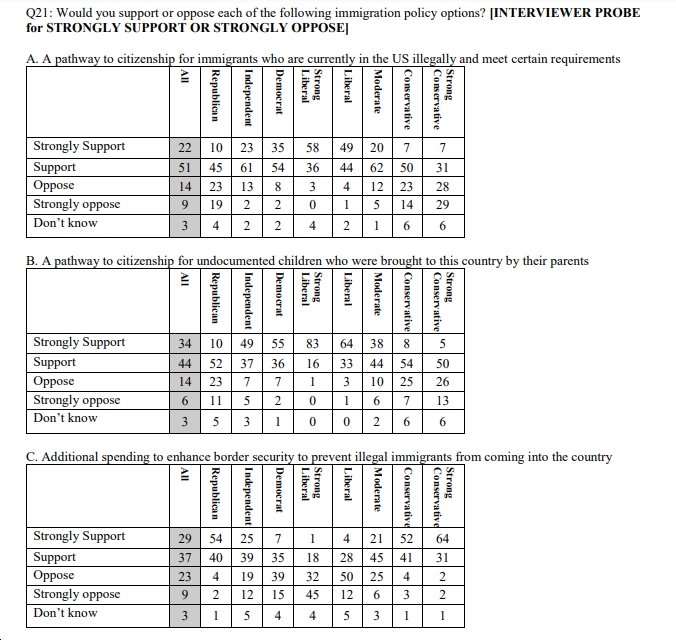 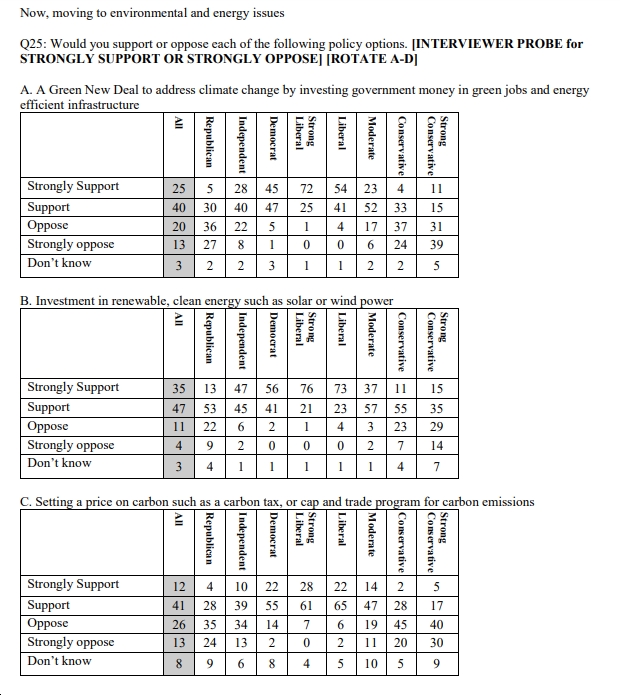 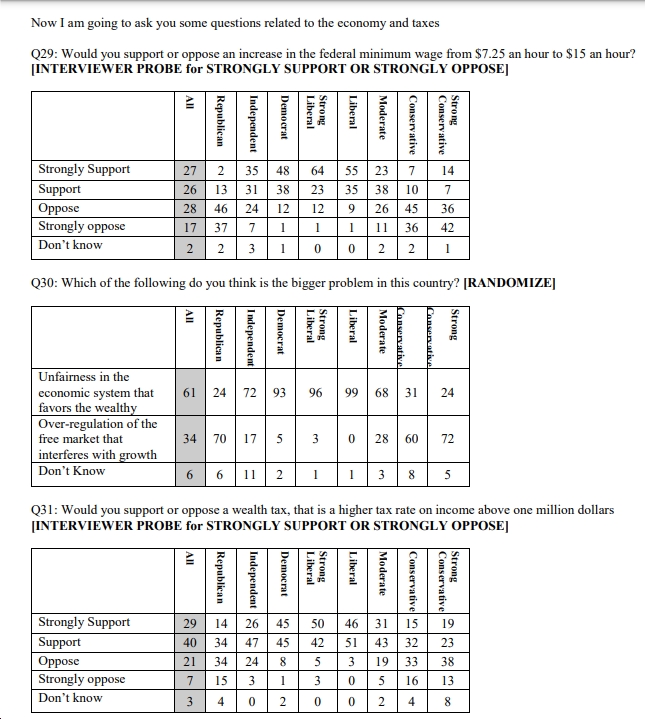