See below for a manifesto of sorts (apparently now deleted, but sent to us from someone in the district who took screen shots) by VA GOP House of Delegates candidate Marie March (for background on her, see BREAKING: Virginia HD07 Republicans Nominate Hard-Right Republican Who Was at 1/6/21 Pro-Trump Rally in DC from April 24), in which she writes of the “coming Civil War,” wondering, “Can we live with our conscience when we actually take human life and end their potential?…I personally will fight and die for my family…for my small businesses.” Yikes! March also writes about how Trump supporters are “tired of paying for these lazy, spoiled, purple haired ‘kids” who are supposedly “rioting under the premise and ‘virtue signal’ of caring about a Black man named George Floyd.” March attacks what she calls “Millennial brats and thugs who are burning down their own community (and having fun doing it!).” She adds that many of the Trump supporters “see blacks shaming whites, and they don’t understand why they should feel guilty for nothing they have consciously participated in” and are “tired of all the free shit the low income neighborhoods get” while they “can’t catch a break and have to WORK EVERYDAY to support everyone who doesn’t.” March also calls millennials “too selfish to care for anyone other than themselves and…so depraved and demonic that they even abort their own babies.”

So why should you care about any of this? Three main reasons: 1) March is the VA GOP nominee for House of Delegates in an overwhelmingly “red” district, thus likely to be elected on 11/2 (a far, far better choice would be Democratic nominee Derek Kitts, “A retired veteran of the United States Army, Derek served our country for 24 years on active duty, including combat tours in Iraq, and Afghanistan. He has been awarded the Bronze Star twice, and is a recipient of the Purple Heart, all in the defense of American Freedom”!); 2) March isn’t an isolated case, but sadly just one of many VA GOP extremists running this cycle; and 3) Glenn Youngkin has campaigned with/for March (see photos, below), making March yet ANOTHER extremist, insurrectionist, etc. who Youngkin is in sync with. Something to keep in mind over the next 28 days, as you volunteer, donate, and of course VOTE for Virginia Democratic candidates up and down the ballot! 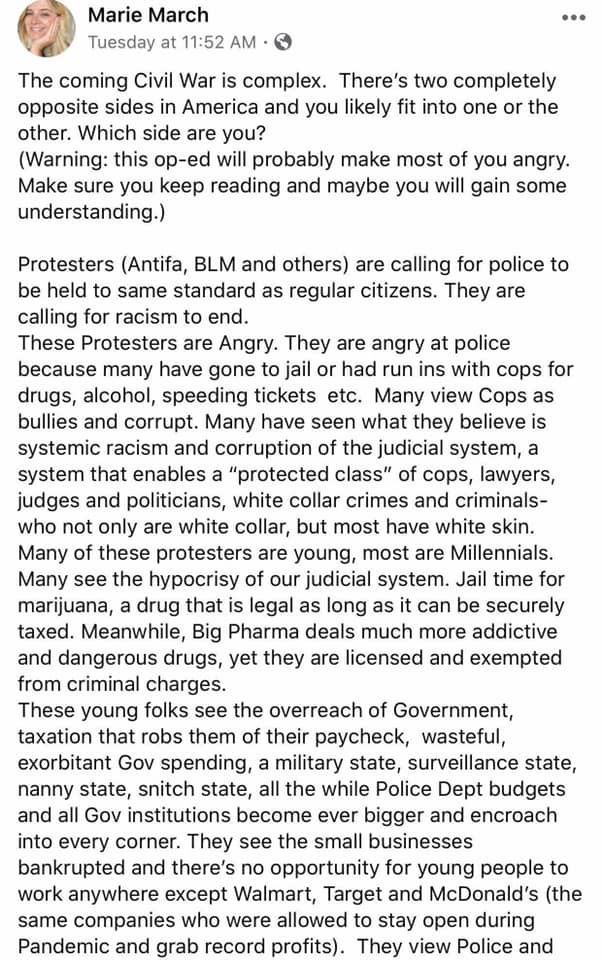 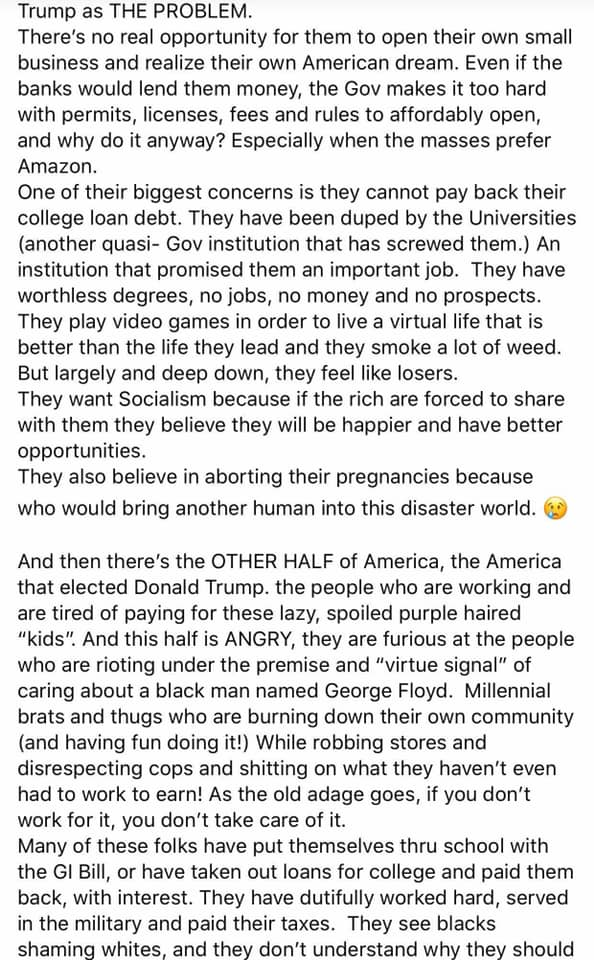 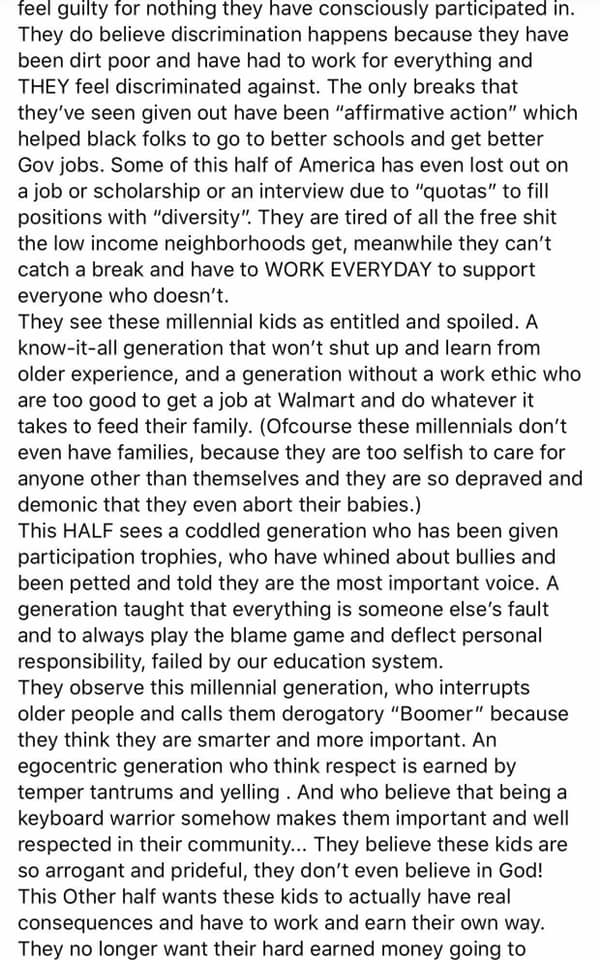 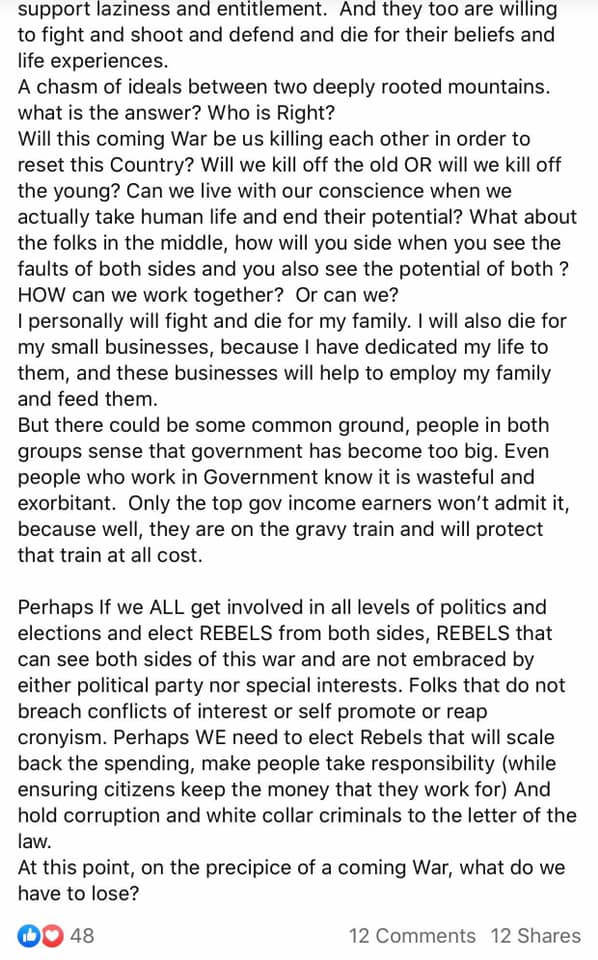 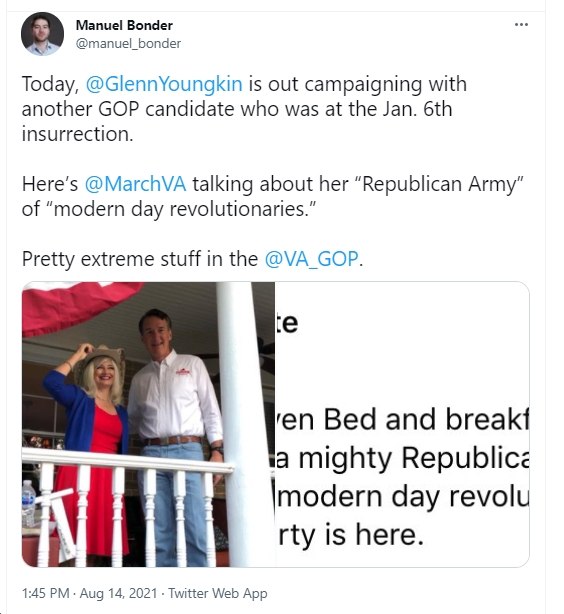 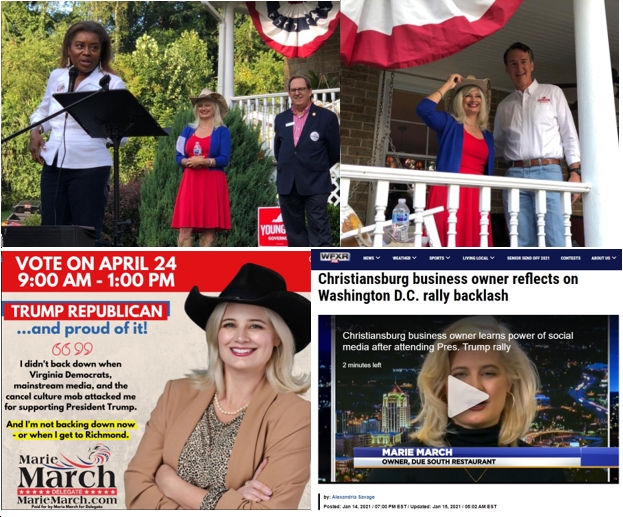 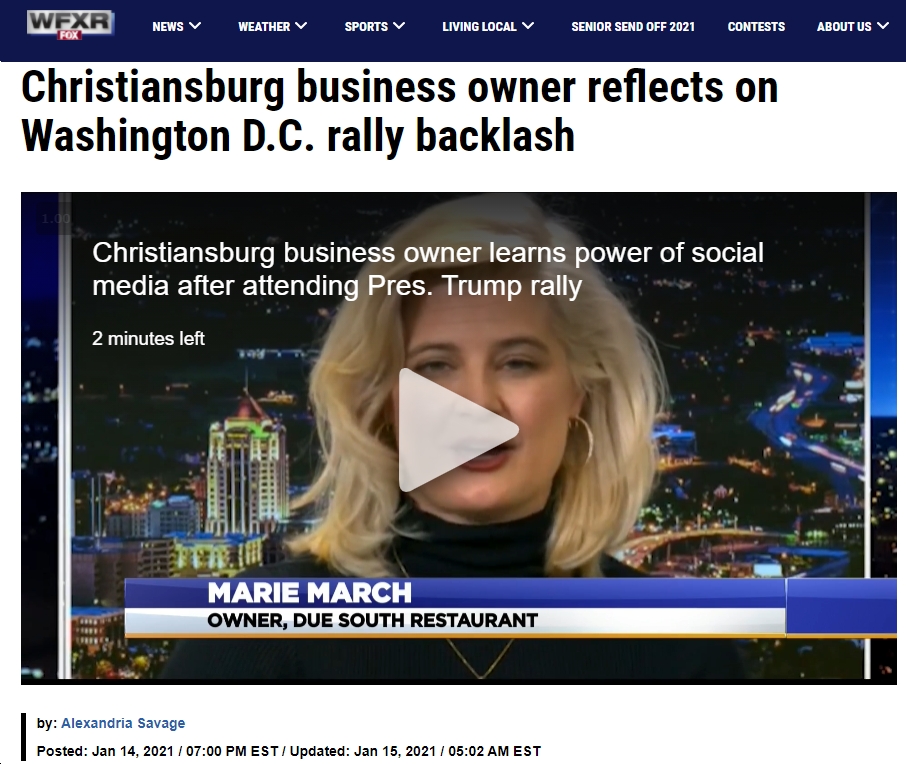