From the Human Rights Campaign:

All of the photos (attributable to Kevin Wolf/AP for the Human Rights Campaign) are here, a selection of which are below: 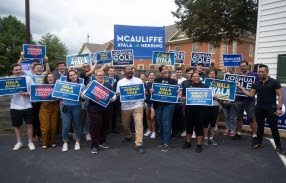 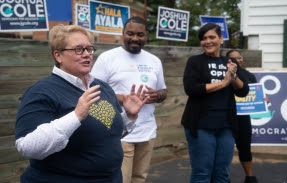 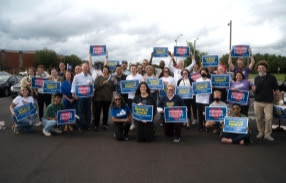 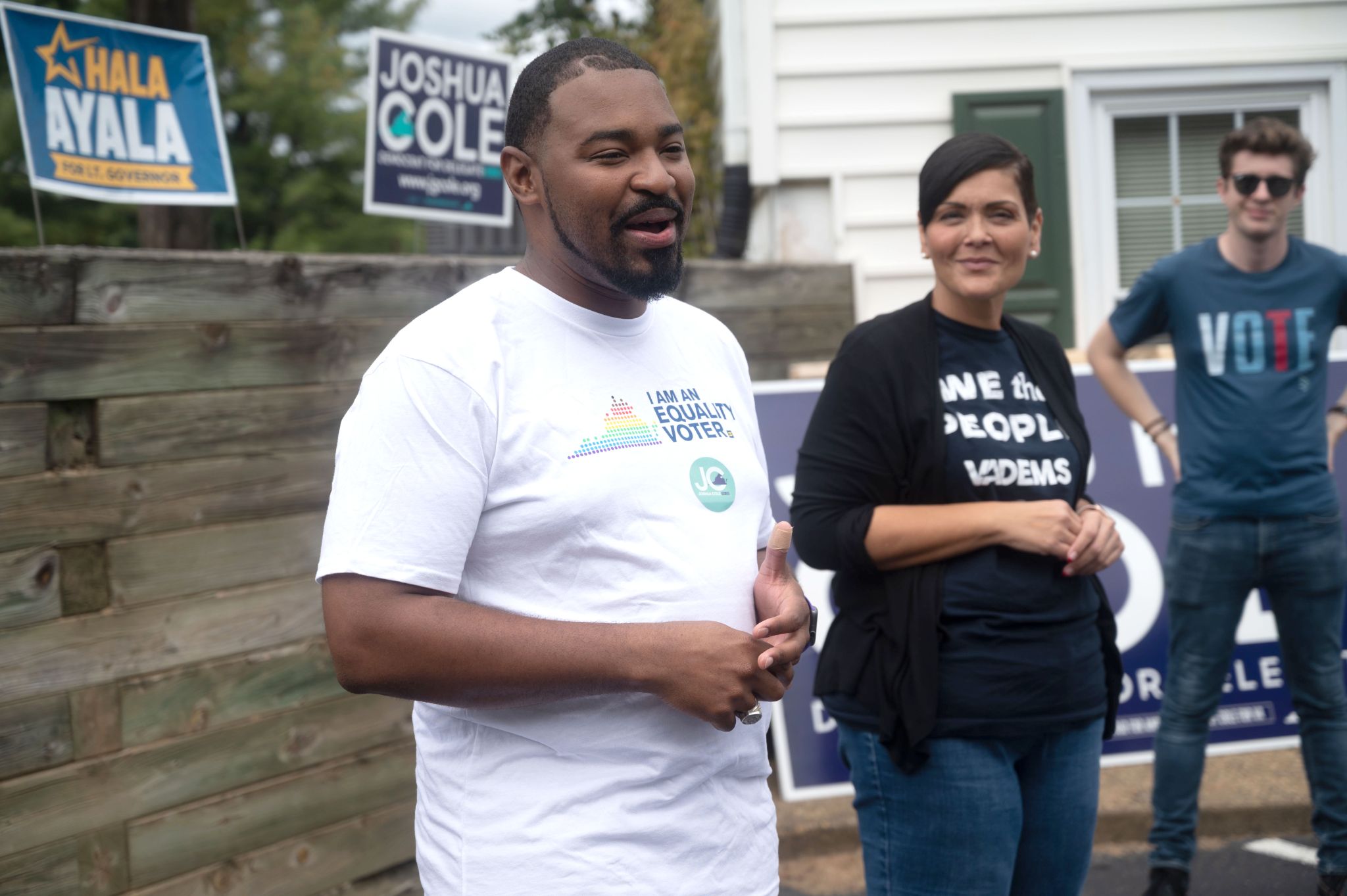 The full endorsement slate and Virginia LGBTQ+ Day of Action continues the Human Rights Campaign’s multi-year investment to mobilize the Commonwealth’s 1.2 million Equality Voters. In 2020, the HRC’s long-term efforts in Virginia culminated in the passage of the landmark bipartisan Virginia Values Act, making Virginia the first state in the South to enact nondiscrimination protections along the lines of sexual orientation and gender identity.