See below for video and photos of VP Kamala Harris rallying for Terry McAuliffe in Dumfries/Prince William County. A few highlights from the remarks include: 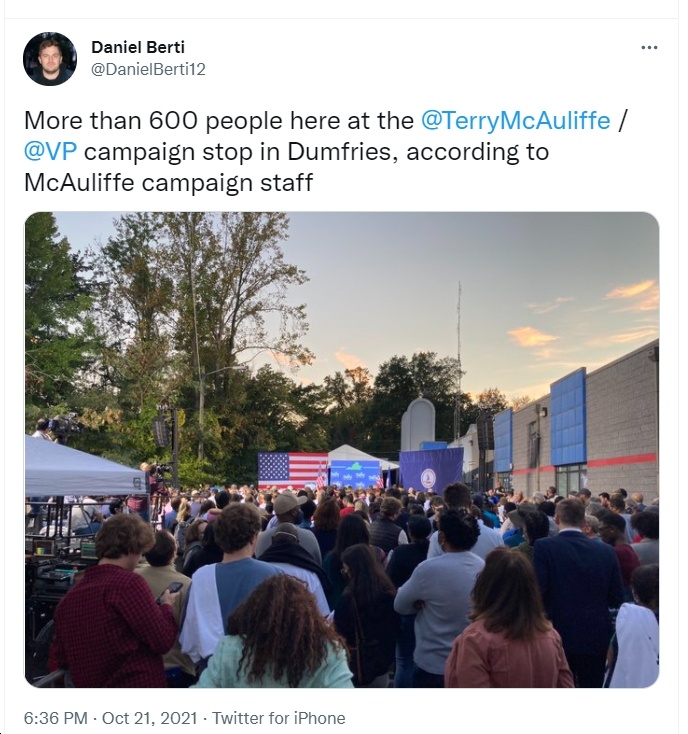 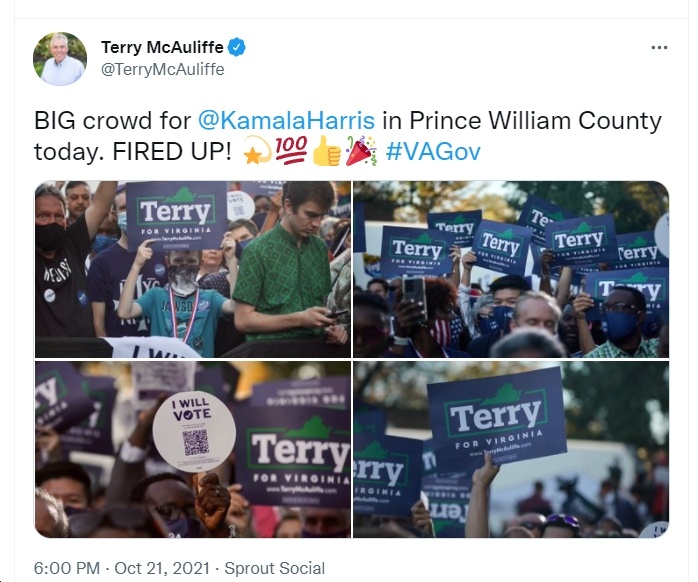 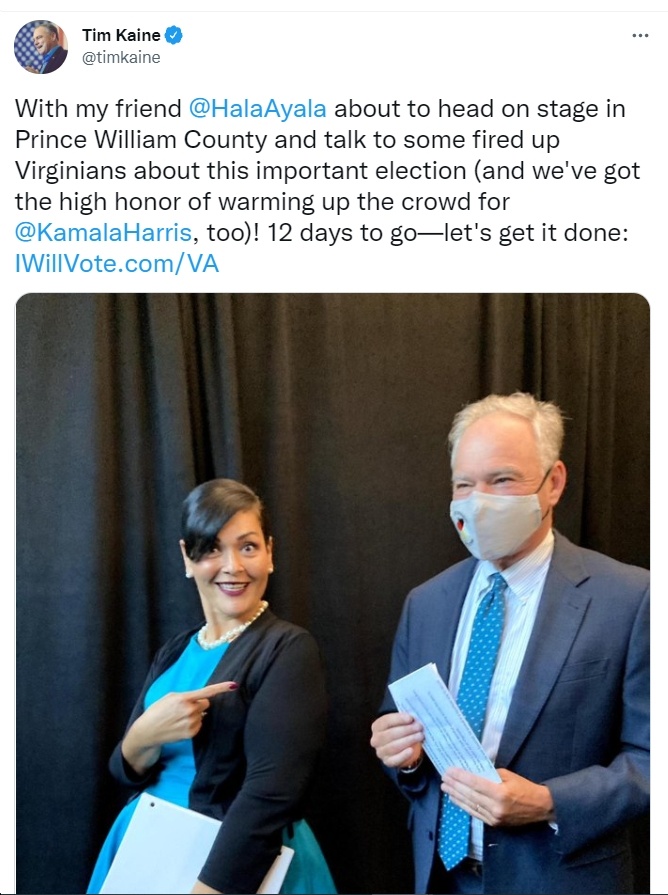 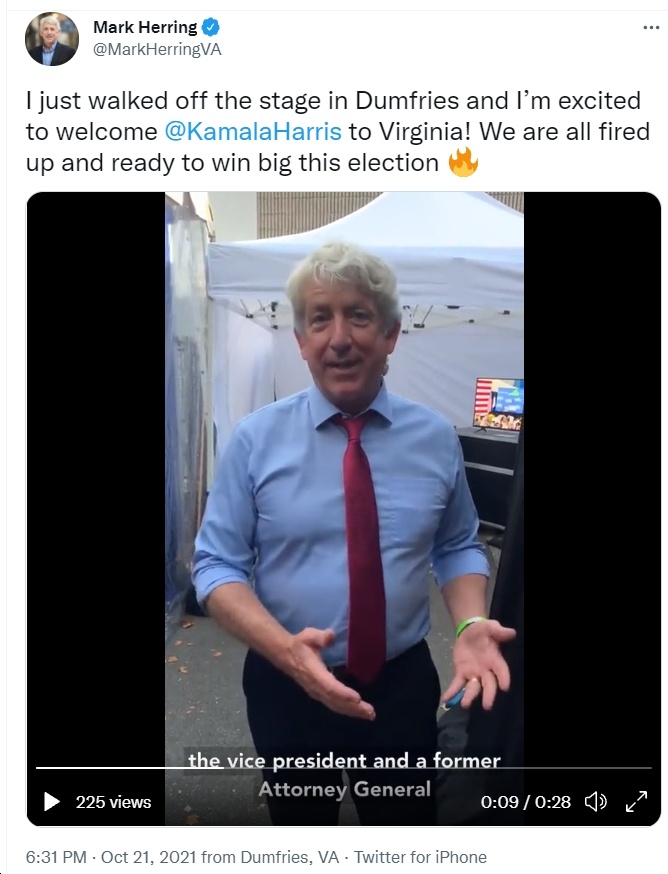 This way to victory. (Thanks for coming out to the Commonwealth, @KamalaHarris!) pic.twitter.com/068J7exFjh

Thanks for visiting Virginia, @KamalaHarris! pic.twitter.com/CDqZqMcawI

What a night with @TerryMcAuliffe & Vice President @KamalaHarris! Crowd was 🔥🔥🔥🔥🔥
12 more days. Let’s do this. #VAGov pic.twitter.com/ZjzuTxgcGC