See below for video, photos, etc. for the Barack Obama event at Virginia Commonwealth University in Richmond, starting around 2 pm, in support of the Virginia Democratic ticket, with just 10 days to go until election day on 11/2!

VIRGINIA! @BarackObama wants you to VOTE in the House of Delegates race this year! The election is on November 2 but no excuse early voting has already begun. Visit https://t.co/pggfyXNlx9 to make a plan to cast your ballot. pic.twitter.com/Fn0mGUVKDl

I’m at VCU where the crowd is excited for Terry McAuliffe and former President Barack Obama. pic.twitter.com/j3480qzZjt

The CT will be providing live coverage for the Terry McAuliffe rally at The Compass at VCU, featuring former President Barack Obama. Follow news editor @katharinederosa for live updates. https://t.co/E9qiNAubnF 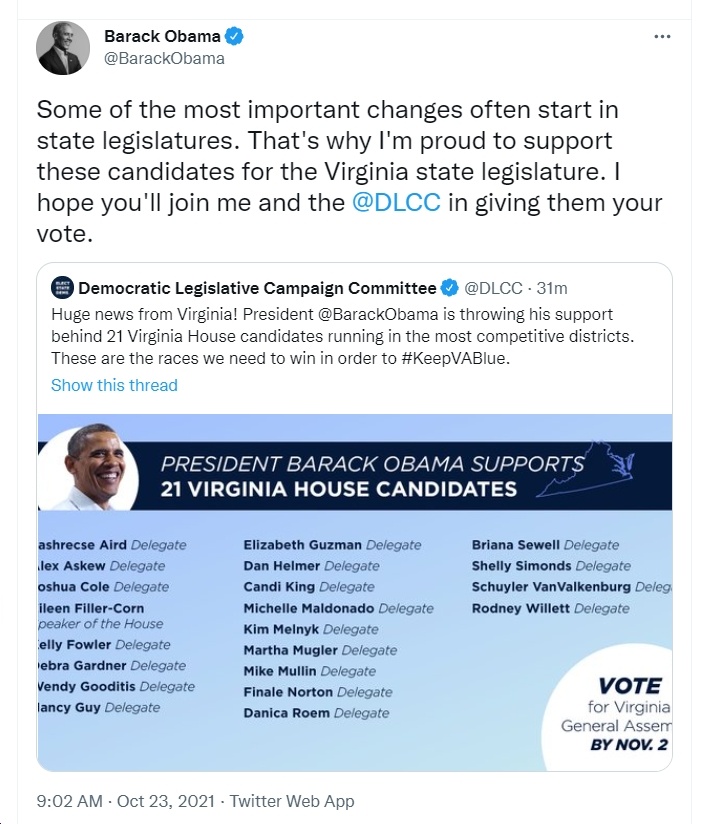 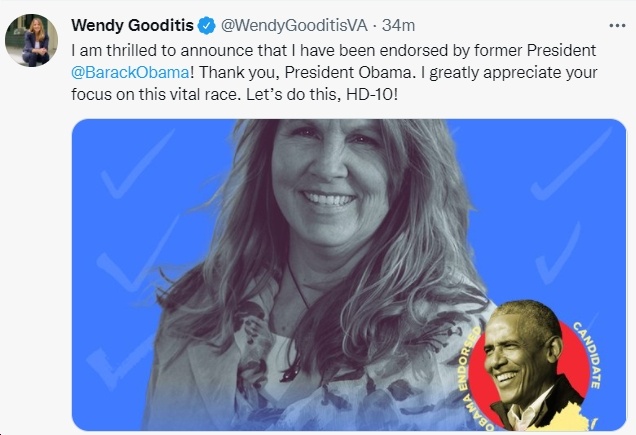 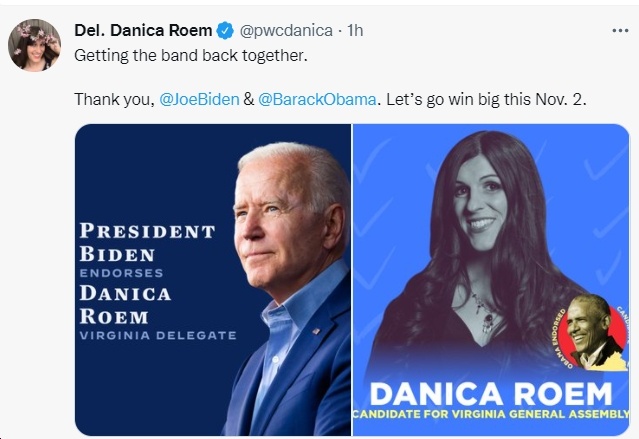 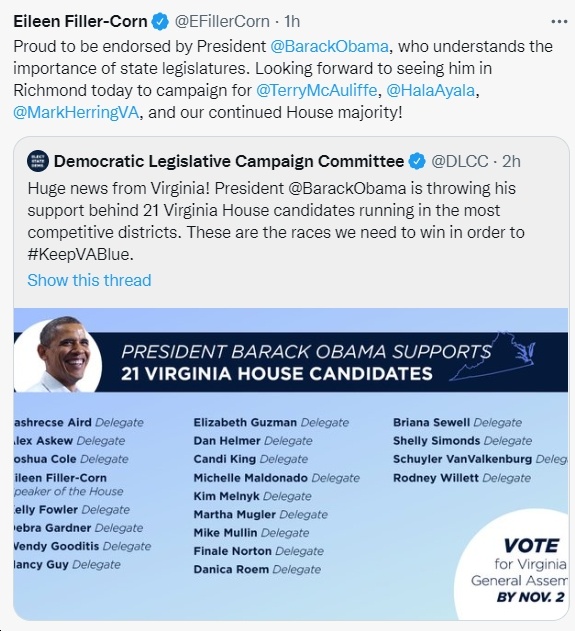 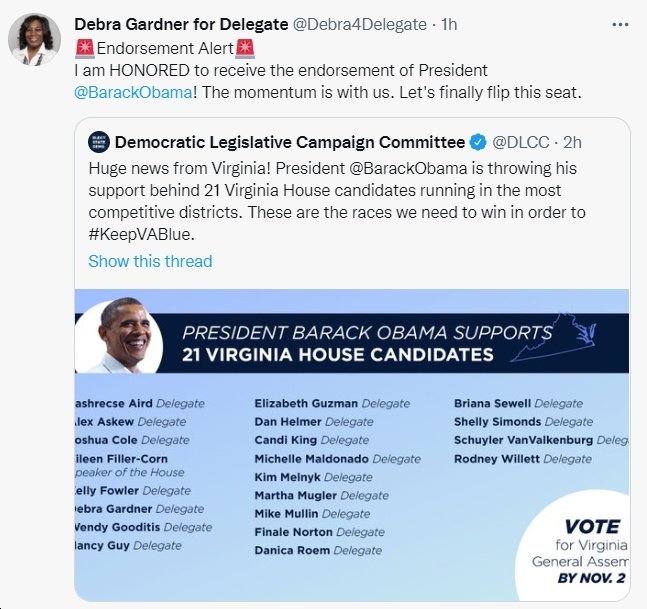 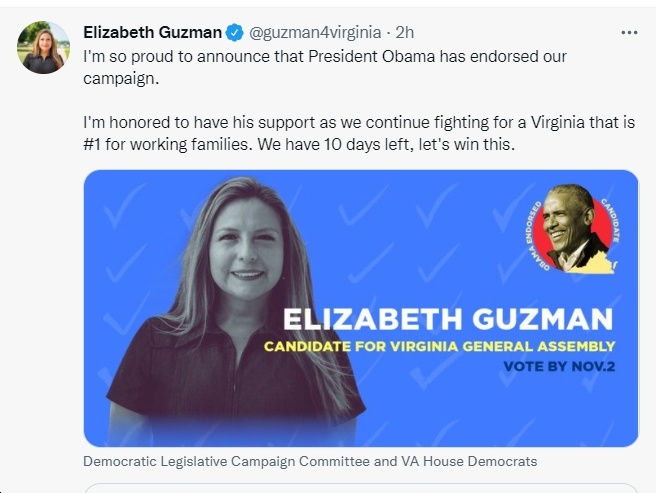 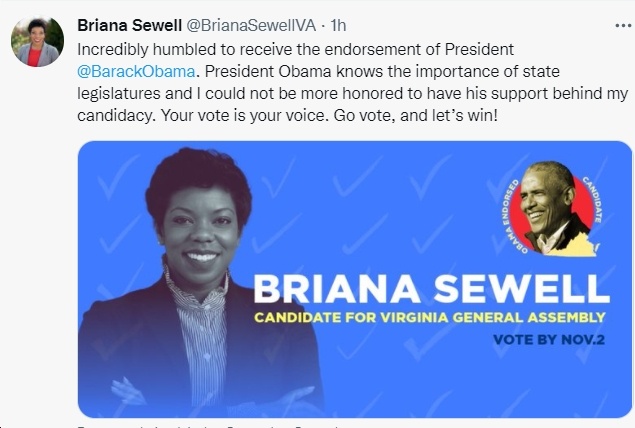 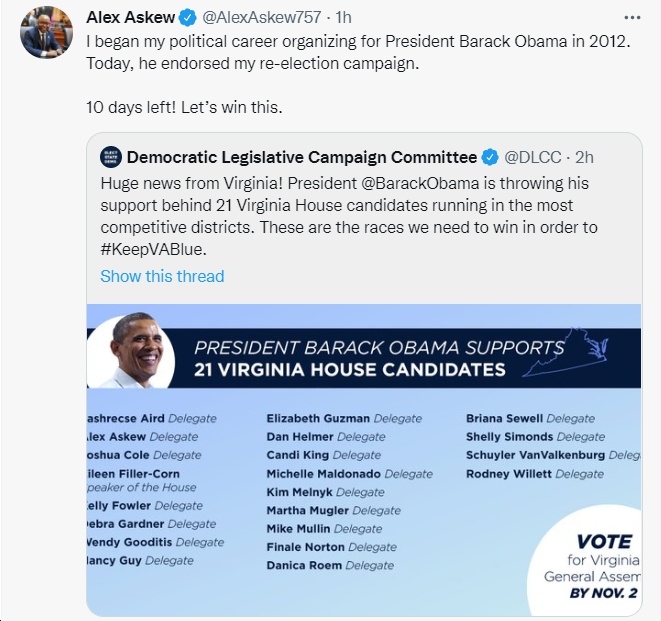