Anyway, the reason I’m going through all this is simply because the upcoming 2023 “off/odd”-year elections for the Virginia General Assembly somewhat parallel/echo the 2011 “off/odd”-year elections for the Virginia General Assembly. The question is, how much might 2023 resemble – or differ from – 2011? Will history repeat itself, “rhyme,” or diverge significantly in this case? We obviously can’t know the future, but let’s look at some of the main similarities/differences between 2011 and where we are now, a year away from the 2023 election cycle.

As you can see below, courtesy of Wikipedia, in the November 2011 “off/odd”-year election, Virginia Democrats lost 7 seats in the House of Delegates (going from 39 to just 32 out of 100 total seats), and also lost two seats in the State Senate (going from 22 to 20 out of 40 total seats). Also note that, per Gallup, President Obama’s approval ratings were in the low 40%s heading into that election. As for the economic situation, the U.S. was still recovering from the “Great Recession,” with the U.S. jobless rate in 2011 still at a whopping 8.9% and with inflation ticking up.  Here in Virginia, Republicans held the governorship (Bob McDonnell), Lt. Governor’s position (Bill Bolling) and Attorney General’s office (Ken Cuccinelli), while the “Tea Party” election of 2010 had resulted in Democrats losing three members of Congress (Glenn Nye in VA02, Tom Perriello in VA05, Rick Boucher in VA10).

Oh, and it’s important to mention that the 2011 elections were held under newly redistricted maps, which were clearly/egregiously “gerrymandered” for Republicans in the House of Delegates, with a relatively favorable (but not extremely so)/somewhat “gerrymandered” map for Democratic incumbents in the State Senate. (The 2023 elections will also be held under newly redistricted maps…most likely for the first time, unless courts intervene and order House of Delegates elections THIS year as well, since the 2021 elections took place under OLD lines, thanks to a delay in US Census results).

How does all that compare to where we are now? First off, today, there are 48 Democrats in the House of Delegates (compared to 39 heading into the 2011 elections)  and 21 Democrats in the State Senate (compared to 22 heading into the 2011 elections). Today, the governor, LG and AG are all Republicans, just as they were heading into 2011 (although note that the Republicans won by huge margins in 2009, while Youngkin/Sears/Miyares won by very narrow margins in 2021…so that’s different for sure). As for the White House, there’s a Democrat (Joe Biden) there, in his first term (just like Obama in 2010/2011), and with approval ratings in the low 40%s (just like Obama in 2011). Note, of course, that we’re still in 2022, so we’ll see what Biden’s approval ratings are come 2023. As for the economy, we’re recovering from a sharp-but-short recession caused by the onset of the COVID-19 pandemic (which we obviously did NOT have in 2011…a huge difference there), with U.S. unemployment now at 4.0% (far lower than in 2010/2011) and inflation at 7.5% (higher than where we were at this point in 2010…although inflation started picking up somewhat in 2011).

Bottom line: As you can see, there are a bunch of similarities between where were at this point heading into the 2011 “off/odd-year” elections for the Virginia General Assembly and where we are now. And, again, we have no definitive idea where things will stand politically (Biden’s approval rating? Youngkin’s approval rating?), economically (unemployment rate? inflation rate? how people PERCEIVE the economy?), etc. by the fall of 2023. Also, arguably, Virginia has trended significantly “blue” since 2011, with the 2021 elections not nearly as bad for Democrats as the 2009 elections, for instance, and just months after the first Democratic “trifecta” came to an end – after passing 100s of pieces of progressive and environmental legislation, transforming Virginia for the better in many ways.

Finally, note that in heading into the 2011 elections, Democrats still held some “ancestral Democratic” seats (e.g., Del. Ward Armstrong, Jim Shuler, Bud Philips, Albert Pollard…), something that isn’t really the case this time around (while General Assembly Republicans now have been largely wiped out in Northern Virginia…also a big change from 2011). So…things are definitely different today than they were in 2011, the question being to what extent past will be prologue – or not – in this case. (Of course, VA Democrats would prefer things to be more different than the same, compared to 2011, since we lost ground in those elections. In the end, we can only control what we can control, namely our activism and campaigns here in Virginia…can’t do much about the COVID pandemic, the national economy or political situation, etc.) 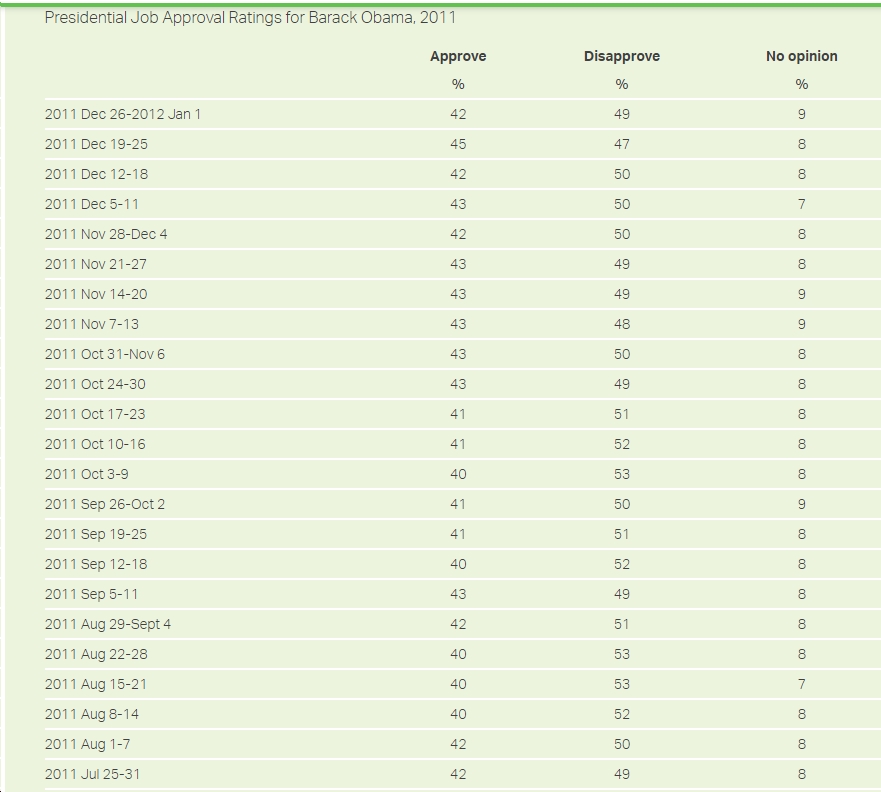