We’re halfway through the 2022 session, with less than 30 days left and plenty of work ahead.  The Senate is focused on the differences in bills passed by the House of Delegates and vice-versa. All eyes are on the money committees as they revealed their respective spending plans for the biennium. With federal dollars and disciplined stewardship over Virginia’s finances during the pandemic, we find the Commonwealth on solid fiscal footing. Being in this good of shape, we have the chance to pay attention to long-neglected line items such as health and human services, which includes mental health issues that have been exacerbated by the pandemic.

Governor Youngkin inherited a well-run state with an important Triple-A bond rating plus an impressive surplus as a result of dialing it back during the last biennium. Let me be clear, the outlook without ARPA, PPA, and other federal money is still unclear. The Senate’s proposal is based on sustainability. Much of state spending is dictated by constitutional obligations, especially when it comes to our 143 localities for such things as education, transportation, and other aid to local government.

The bottom line is that we operate with a balanced budget. I’ve served on the  Senate Finance and Appropriations Committee (SFAC) for a very long time. When making a major policy change with long-term effects, it is wise to be prudent and be aware of the long game. Eliminating the grocery tax means decreasing a revenue source that our schools need. Trust me, based on history from the “No Car Tax” pledge, that shortfall will be made up elsewhere. There was also talk of suspending the gas tax dedicated to transportation infrastructure, but neither budget contained that proposal. 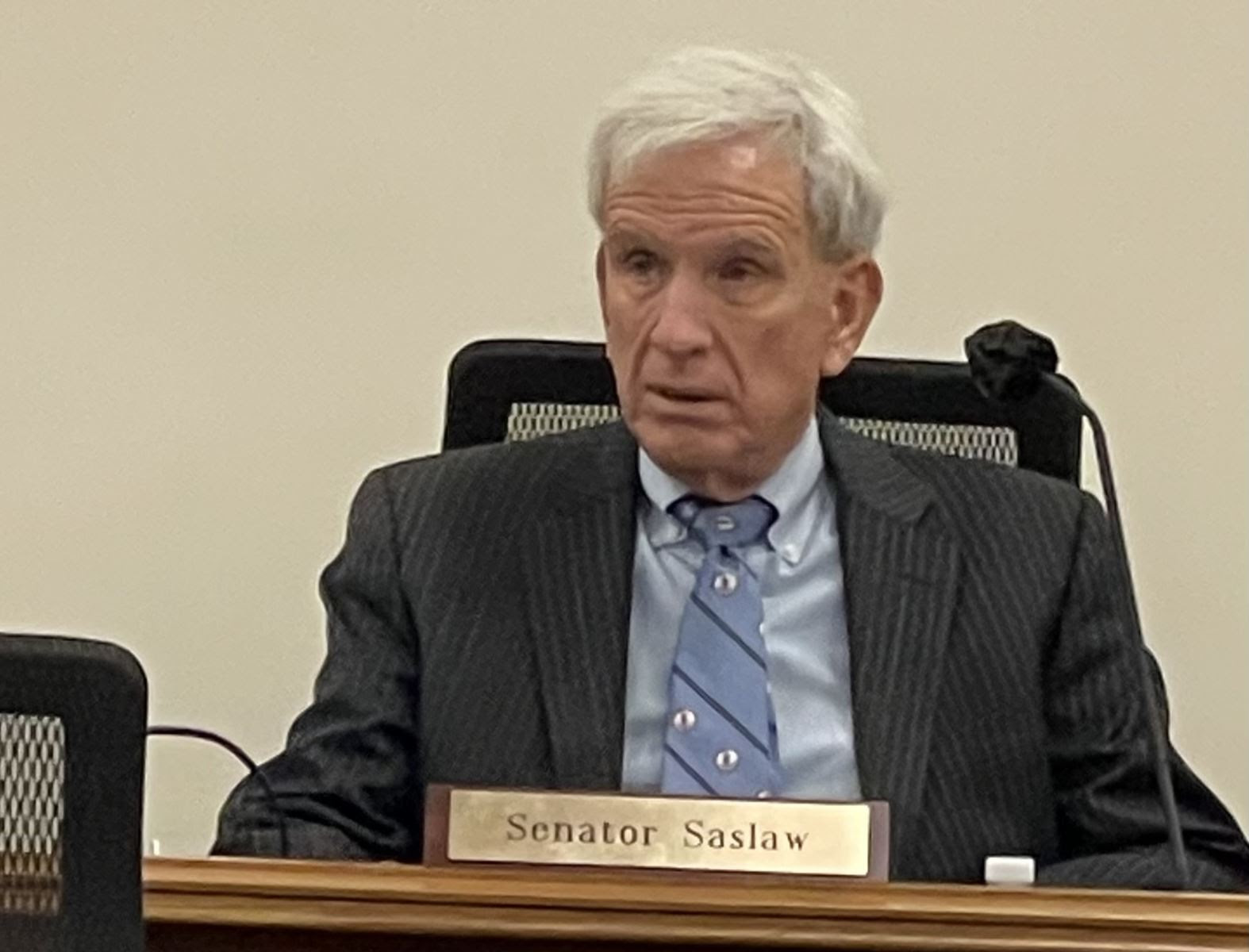 The SFAC reports can be found at this link. One underlying premise of the Senate budget plan is to continue much-needed strategic investments in K-12 and higher education. We must invest in public education to develop a skilled workforce pipeline for the future. We recognized the value of key contributors such as teachers, law enforcement, and state employees that keep us safe and benefit Virginians from across the Commonwealth. Among other things, we are striving to protect our natural resources and invest in long-deferred spending for behavioral health and our most vulnerable citizens. 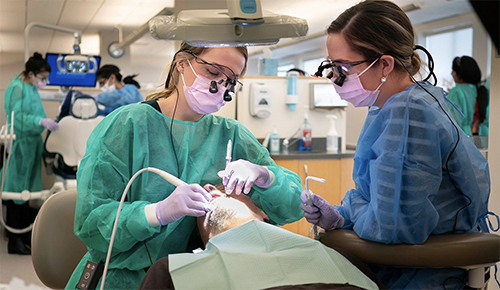 Turning back to Crossover, this year we have seen unprecedented attacks on our public schools, working families, and public health. Our blue firewall in the Senate has stood strong against bills attempting to unwind legislative progress made in the past session, such as increasing the minimum wage. The Senate has also put in the work to pass other meaningful legislation.

On Valentine’s Day, the Senate passed a resolution that puts Virginia one step closer to ridding anti-gay marriage language from our Constitution. The Senate has also passed SJ 1, a law that would change our Constitution to automatically restore the rights of felons upon completion of their incarceration. If the House of Delegates were to pass these measures, they would be placed on the ballot this November, because any change to our constitution requires a referendum. Given both of these resolutions had companions in the House, it is highly unlikely they will make it to the ballot this fall.

The Senate finally passed SB 108, which prohibits the use of solitary confinement in our correctional facilities except for inherent danger to the inmate. Both the Senate and House passed legislation that provides health insurance for Realtors––an initiative that has been trying to pass the General Assembly for years. We also addressed the concerns of dog breeder violations by cracking down on the mistreatment of animals and codifying state oversight for animal research facilities through SB 604 and SB 535.

Turning to gun violence prevention, the Senate also passed a number of gun reforms, such as the bill to establish a Center for Firearm Violence Intervention and Prevention. We pushed for sensible gun control measures, such as  SB 310, which prohibits “ghost guns” from being manufactured and distributed, and SB 643, which makes it a felony to remove a serial number from a firearm, or knowingly be in possession of a gun with an altered serial number.

These bills now face the daunting task of passing the House of Delegates. And while most of this legislation may face an uphill journey over in the House of Delegates, I am proud of the hard work of our Senate Democrats.  We will continue to fight for fair and responsible policies as well as a well-balanced biennial budget.

Be safe and be well,