See below for results from the latest poll by CNU’s Wason Center for Civic Leadership. As far as I’m aware, this is the second public poll of Virginia since Youngkin was sworn in as governor. To see the previous one, click here (Youngkin was at 44%-42% approval). And keep in mind that normally, a new Virginia governor has VERY high approval ratings this early in their terms (e.g., Ralph Northam was +18 points in April 2018 and +35 points in December 2018; Bob McDonnell was +31.5 points during his first year as governor; Tim Kaine was at 67% approval; etc.).

With that, here are a few highlights from the new Wason Center poll: 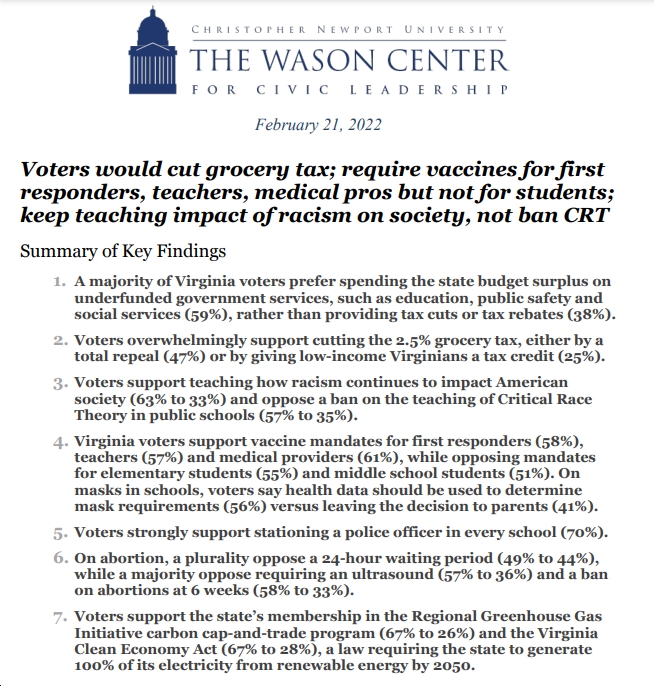 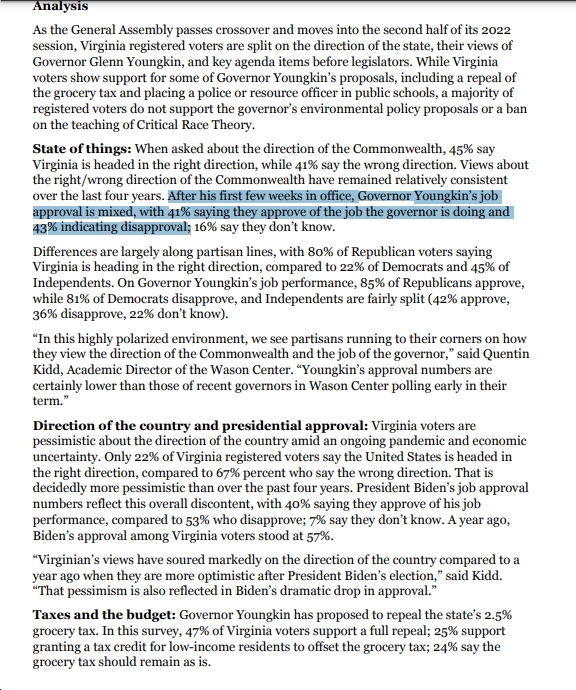 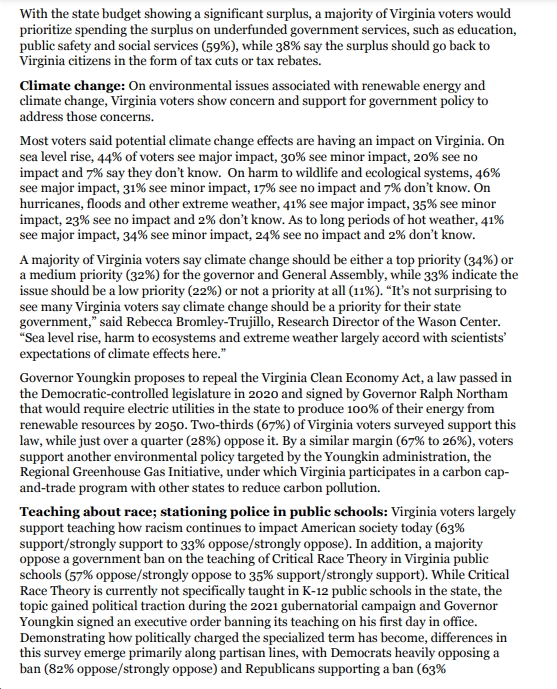 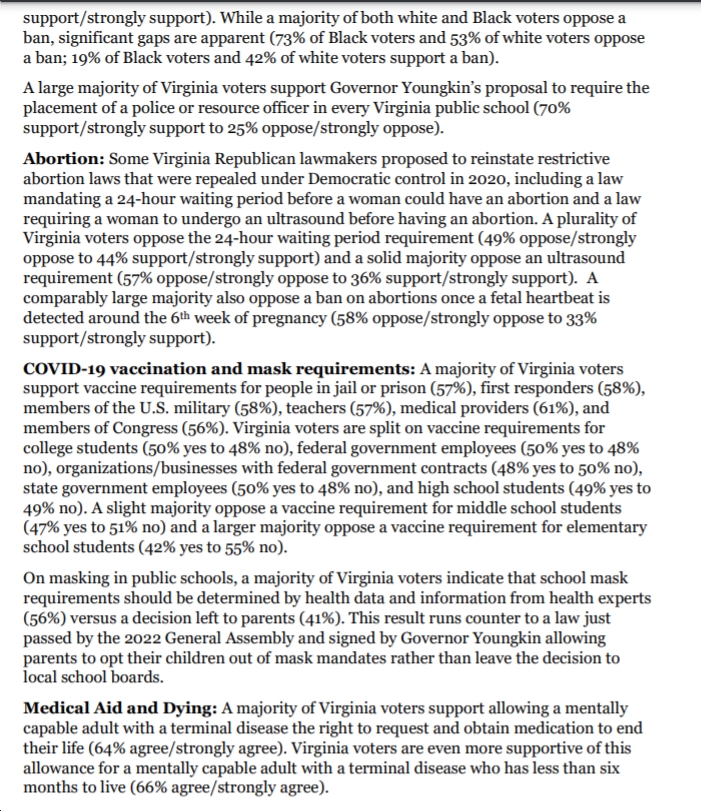 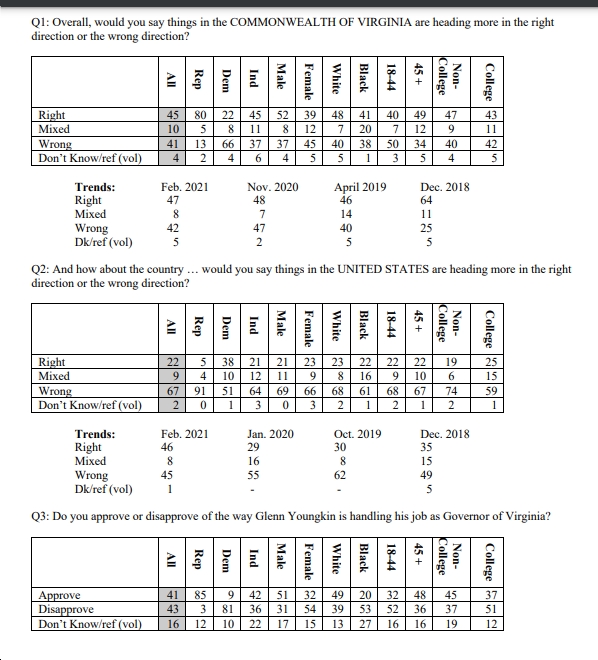 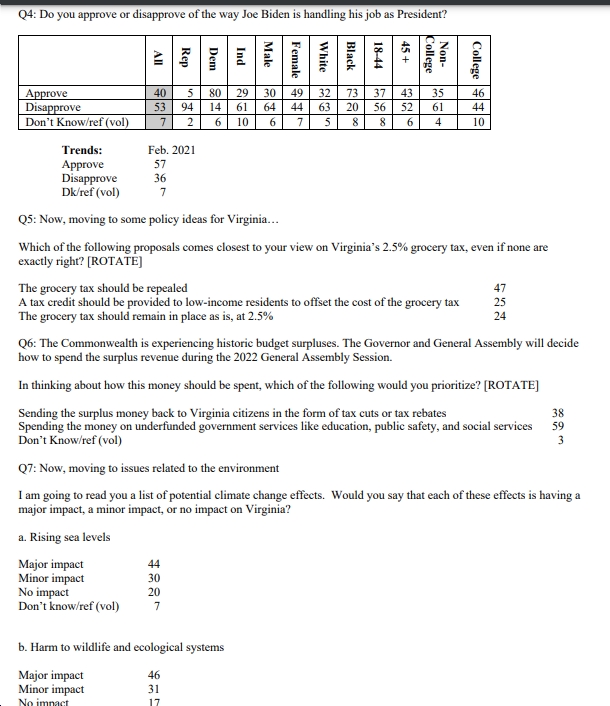 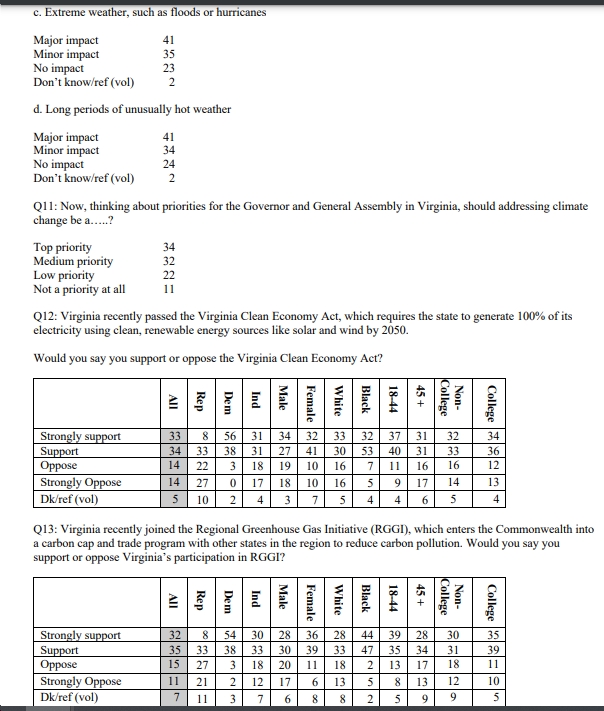 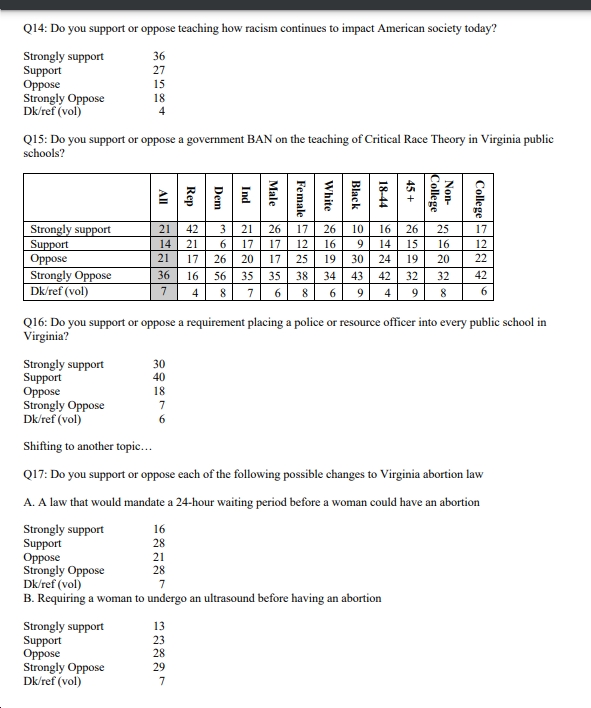 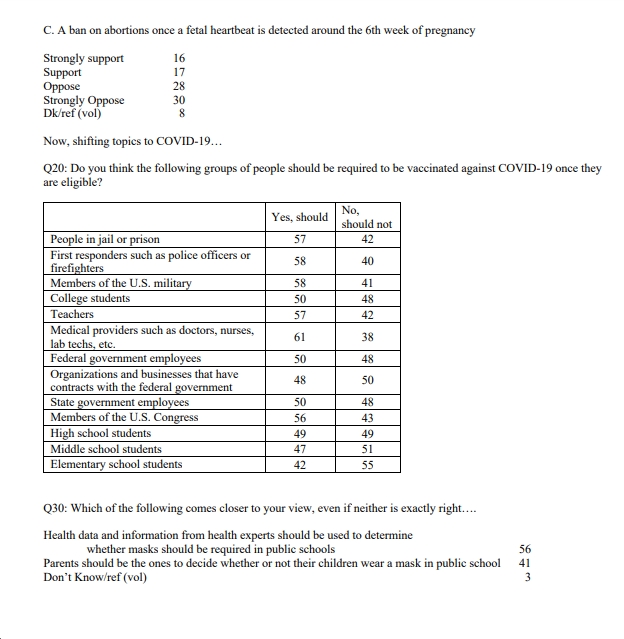 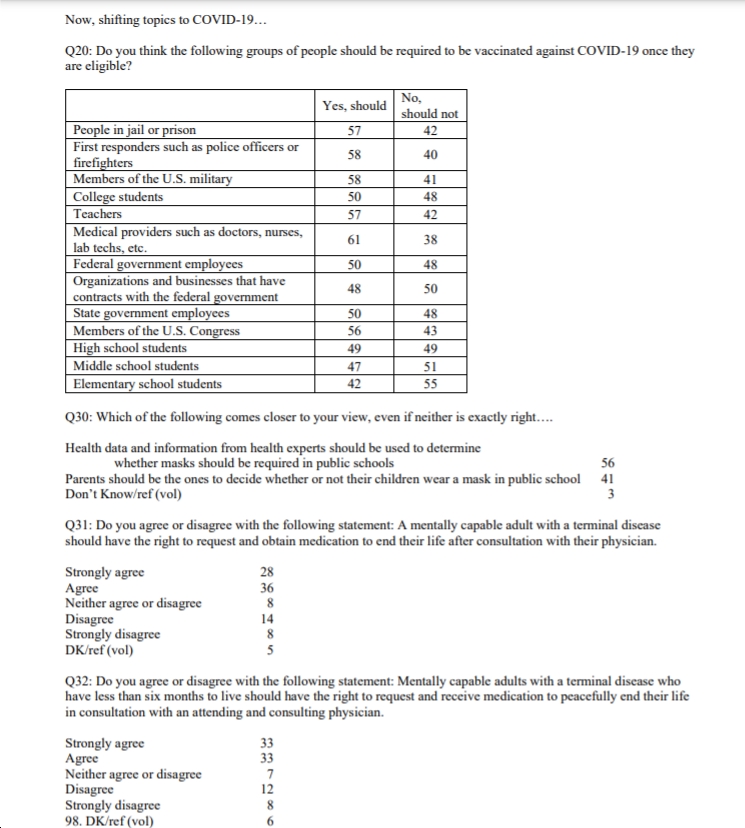 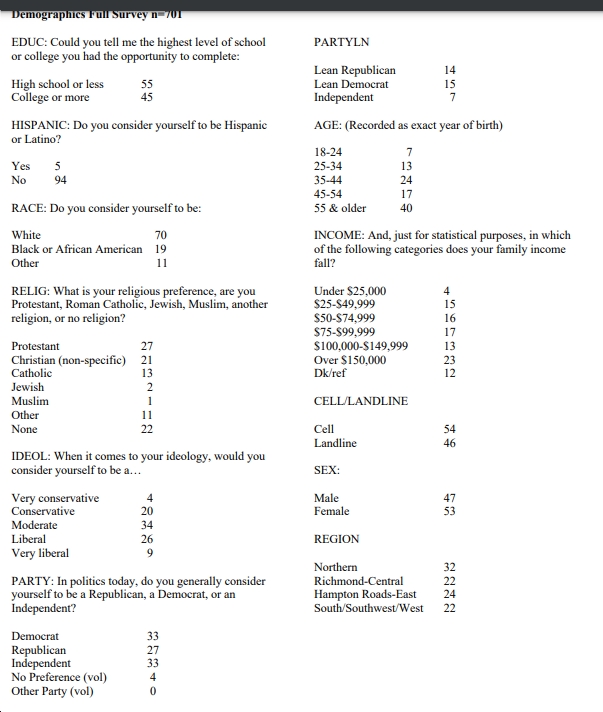 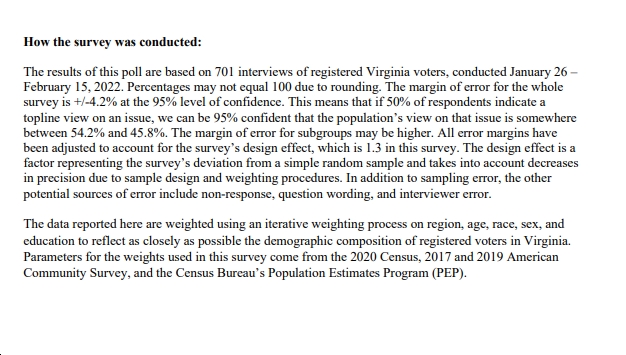