As for the Republican candidates, click here for a list of all the candidates and a bunch of information about them. In alphabetical order, the candidate are Gary Adkins, Derrick Anderson, Gina Ciarcia, Michael Monteforte, Bryce Reeves, David Ross, Crystal Vanuch and Yesli Vega. As I wrote in that post, they’re all in a range of plain-old right wing to faaaar right wing, including the ones currently holding elective office (Vanuch, Vega, Reeves, Ross), which really shows where the current Republican Party’s collective head is at.

Which of the far-right candidates are the frontrunners for the VA07 nomination? It’s hard to say for sure, since there hasn’t been much polling (see here for a recent one, which had it as Reeves 21%-Vega 19%-Anderson 14%-Vanuch 5%-Ross 5%), but it appears that the three candidates with the best chances of winning on Tuesday are: Prince William County Supervisor Yesli Vega (who is based in the jurisdiction which makes up the largest share of VA07); State Senator Bryce Reeves (who is based in Spotsylvania County, the third-largest jurisdiction in VA07); and Derrick Anderson (also based in Spotsylvania County). Also, here are the latest fundraising numbers for these three candidates… 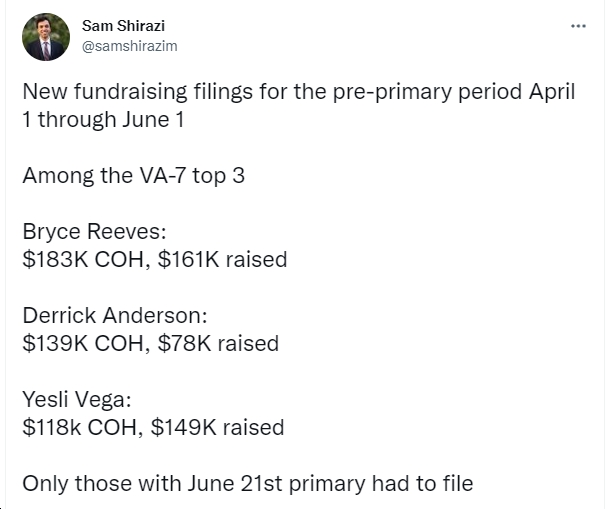 With that, see below for some information/endorsements for Vega, Anderson and Reeves. As you can see, they are all VERY right wing, edging into far-right extremist territory. Any of them would be a disaster in Congress, not to mention a MASSIVE downgrade from Rep. Abigail Spanberger, so let’s just hope that their extremism backfires in November. 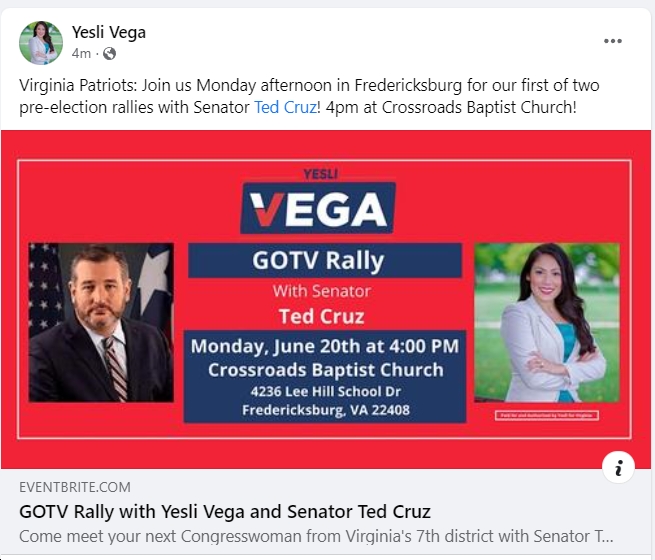 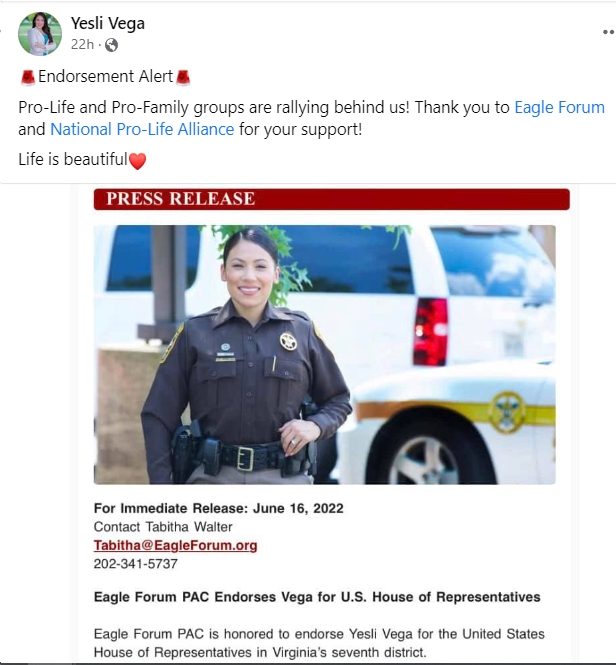 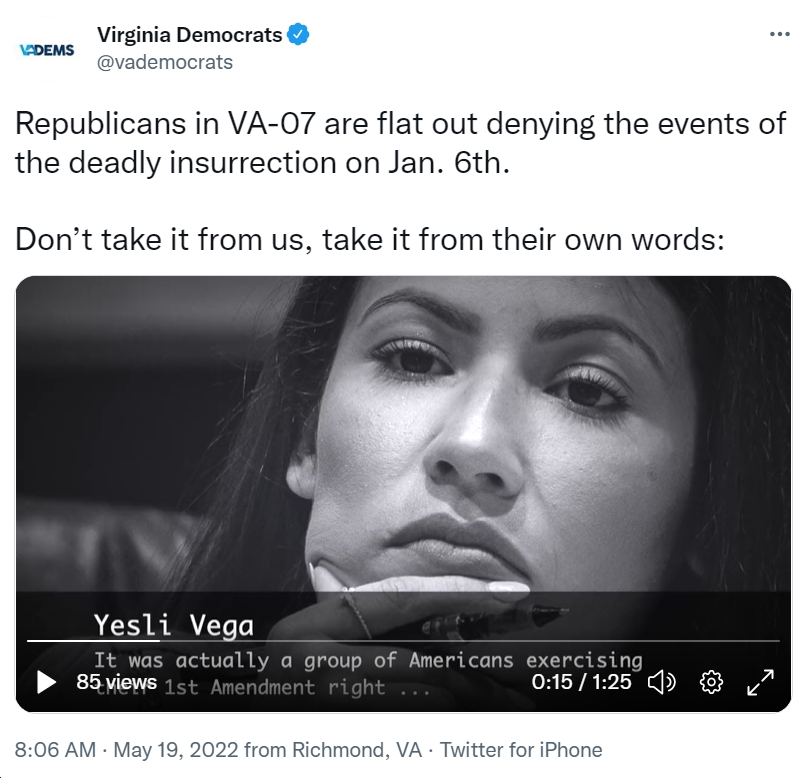 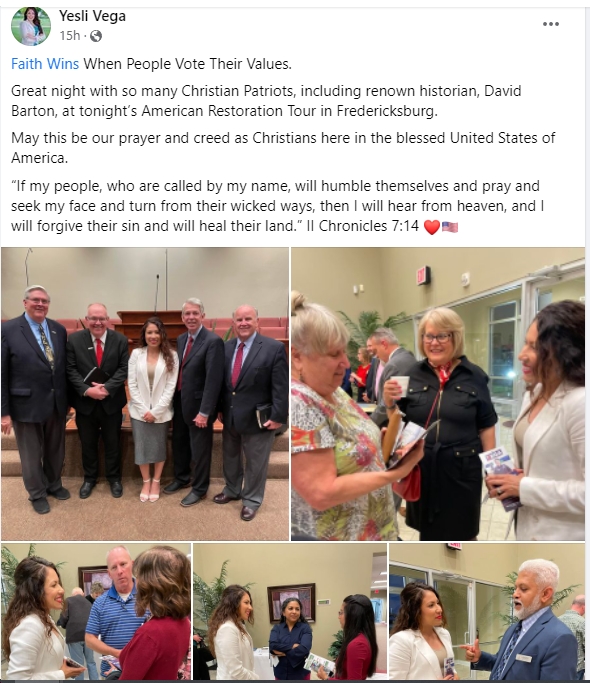 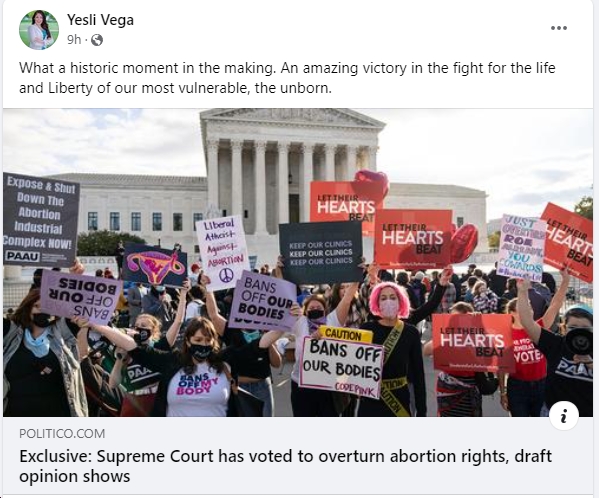 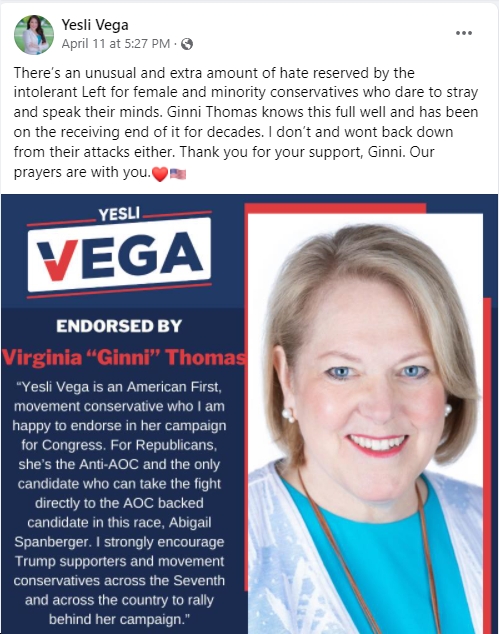 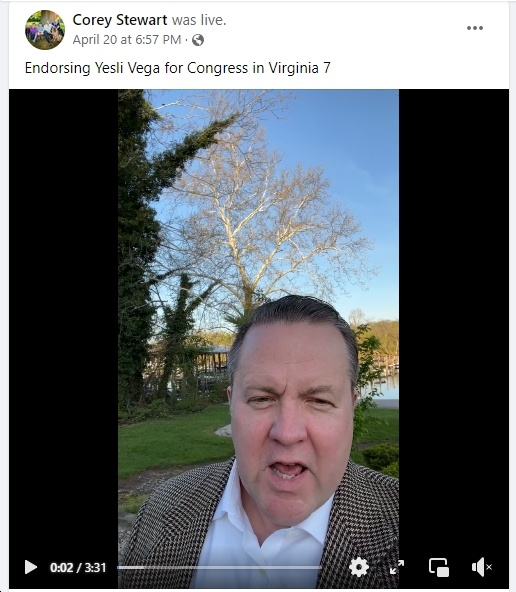 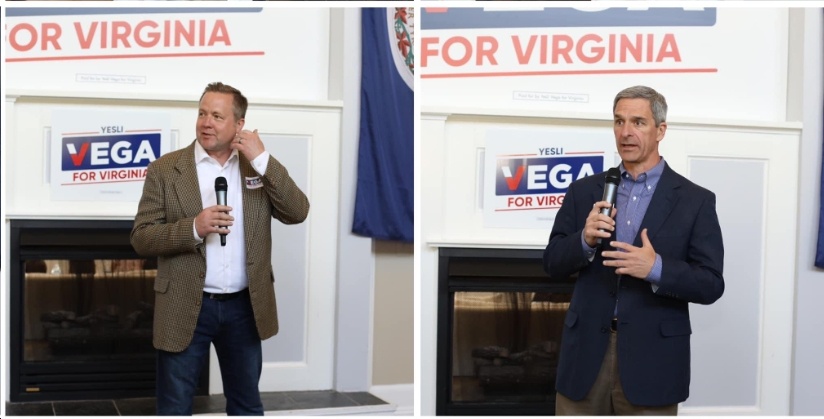 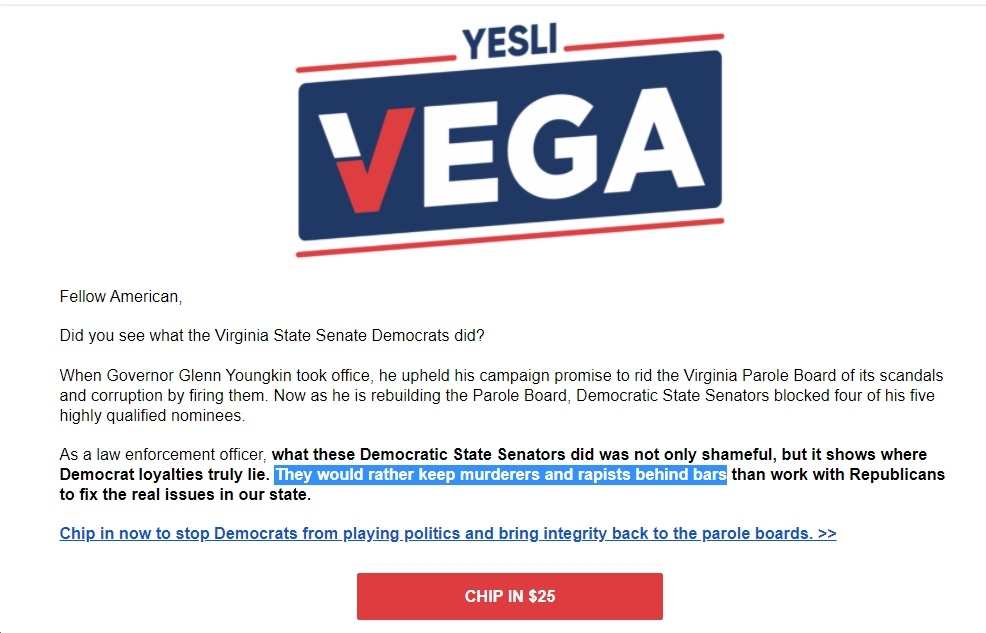 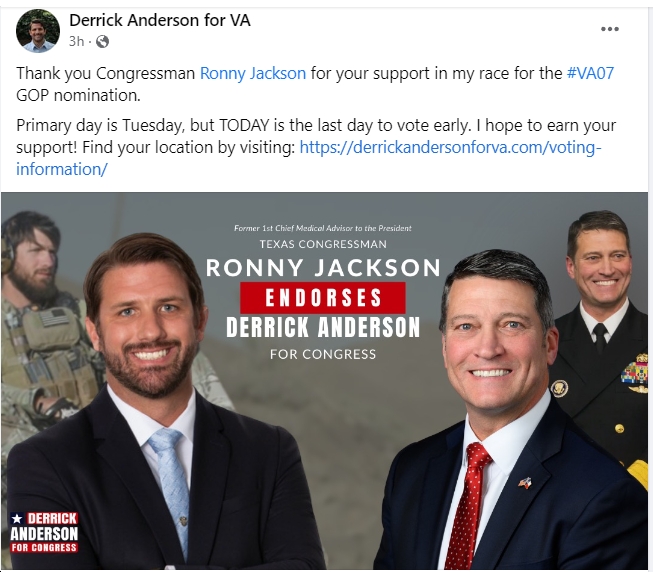 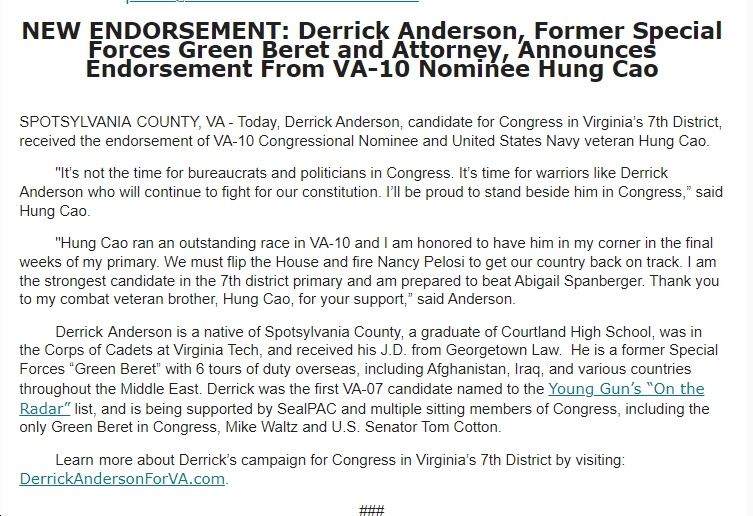 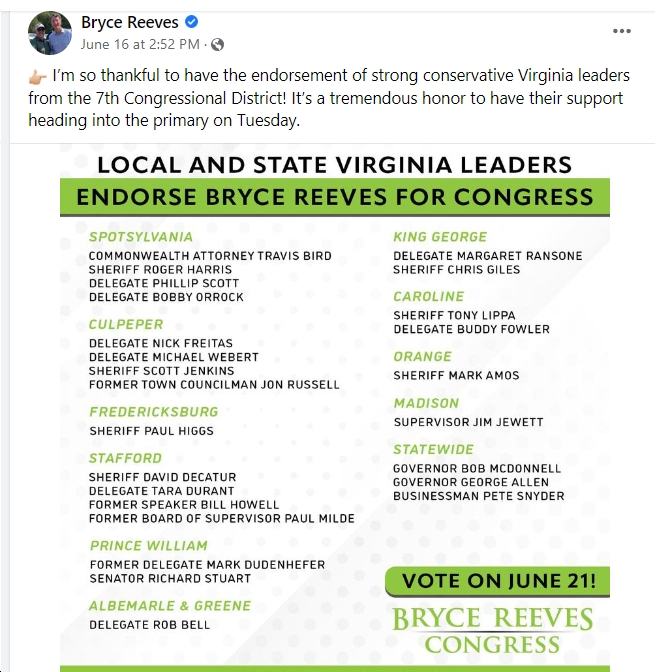 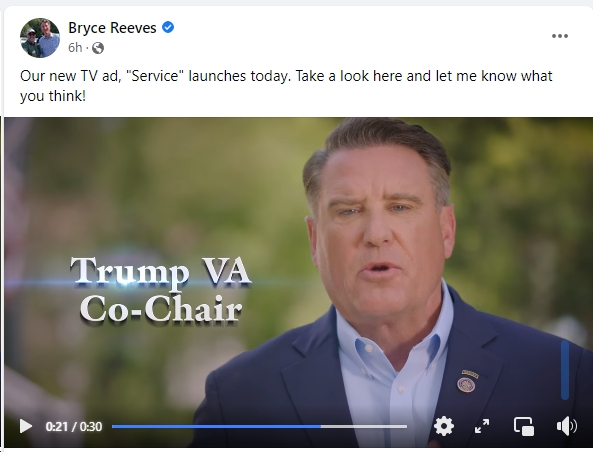 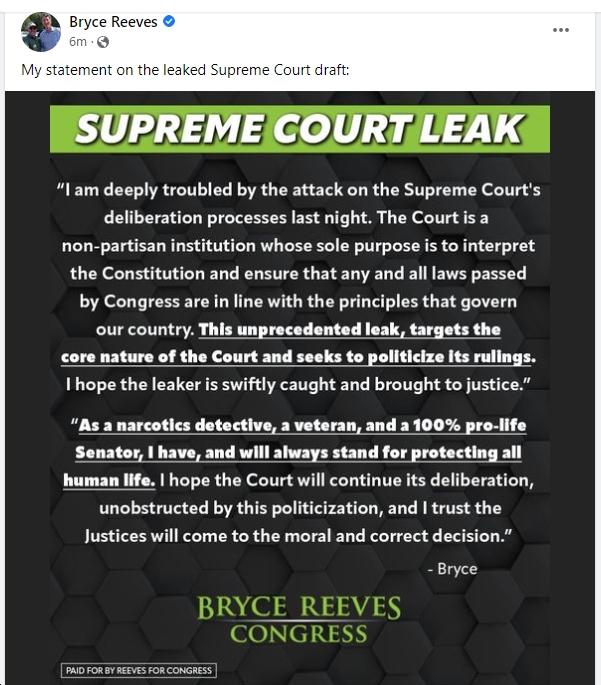 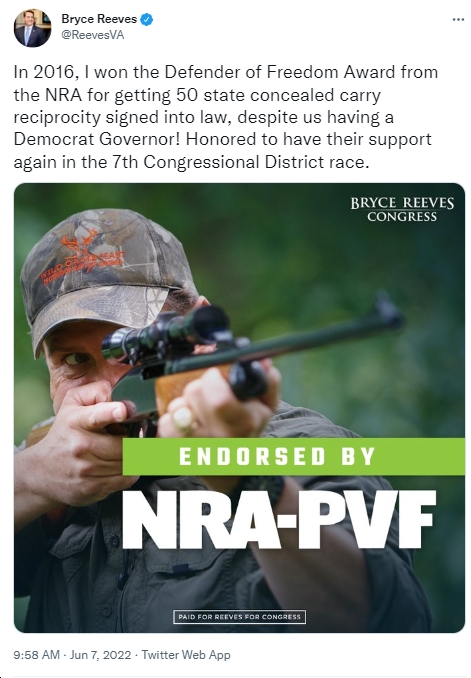 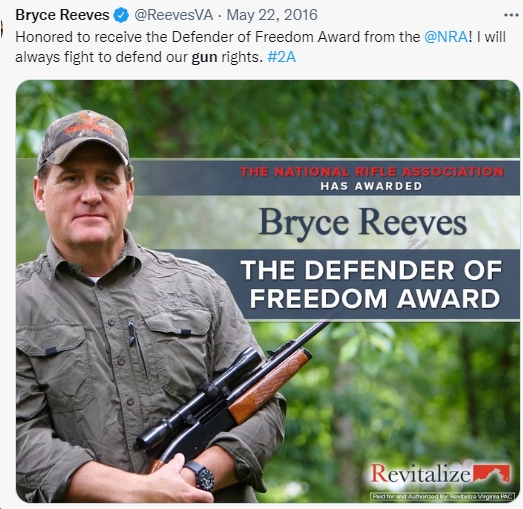 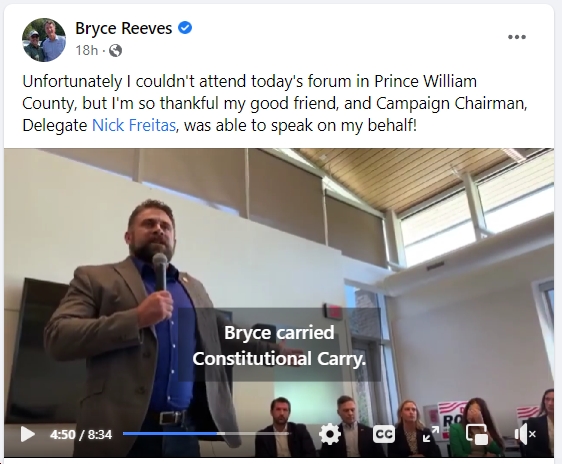 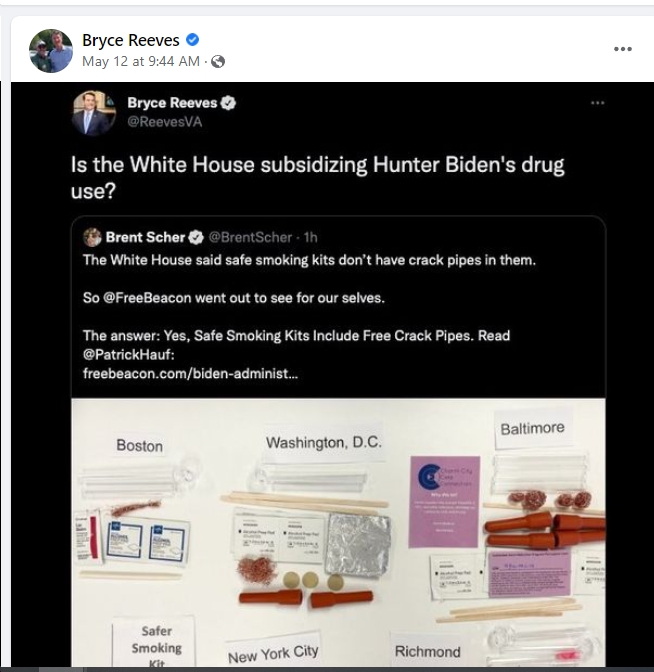 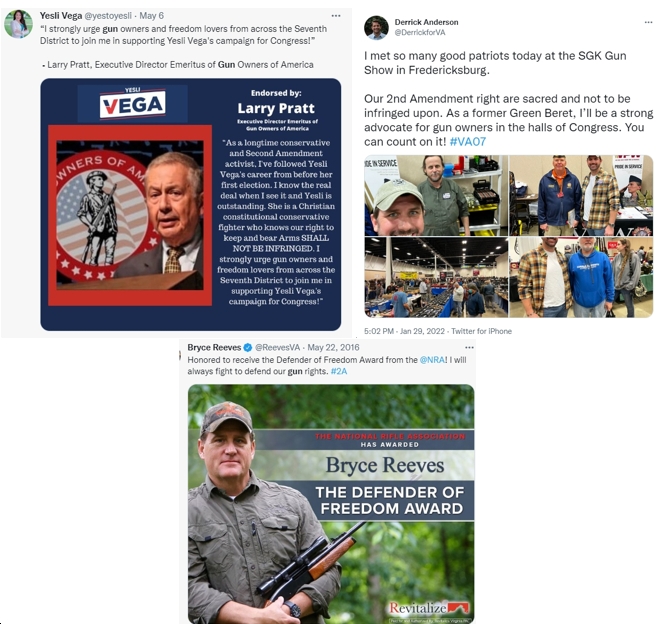