See below for a press release from Del. Eileen Filler-Corn’s “Energized for Change” PAC about a new poll by Public Policy Polling (PPP). The poll’s findings include: 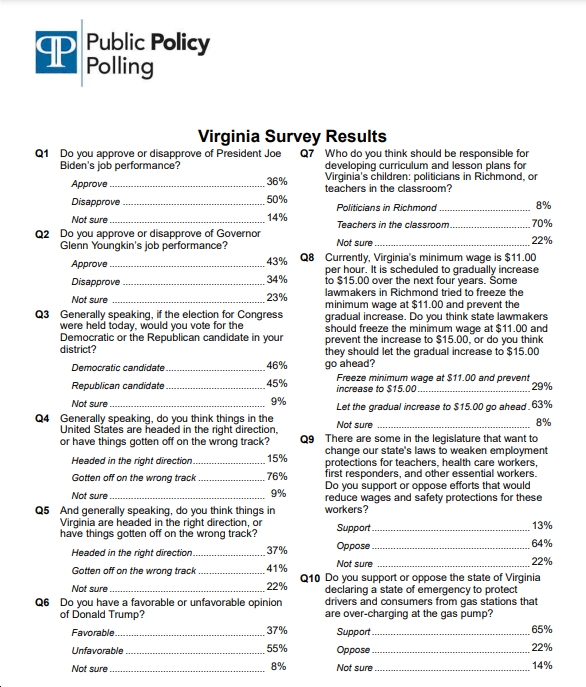 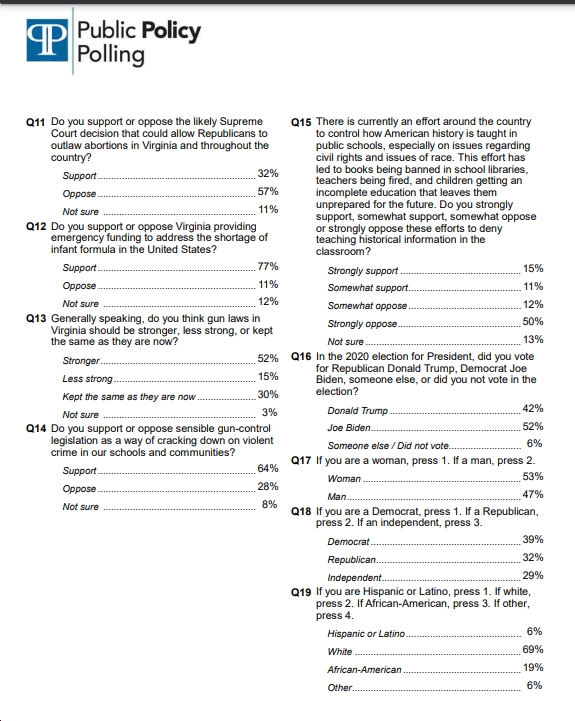 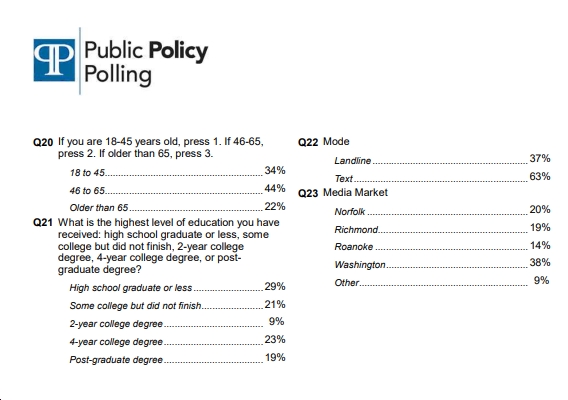