Thanks to Alex Sakes for his superb photography and activism, as always!

As I joined thousands of fellow anti-gun violence activists at this morning’s “2022 March For Our Lives” rally on the National Mall, I couldn’t help but feel overwhelmed by the most dreadful sense of deja vu.

It was 2018 and my fellow University of Mary Washington students and I charted a bus from Fredericksburg, Virginia to Washington D.C. in the wake of the devastating mass shooting at Marjory Stoneman Douglas High School in Parkland, Florida. We joined thousands of protestors in the streets of DC to attend the first “March for Our Lives” event, organized by the student survivors of that nightmarish day. How young and naive we were to think that in the wake of such perpetual tragedy, our elected members of Congress might come together to pass even the most rudimentary of national-level reforms such as universal background checks, age restrictions, and red-flag laws. It sickens me to think how wrong we were.

Four years on, in the wake of almost daily high-profile massacres, including Buffalo, NY & Uvalde, TX Congress continues to stand idle, massacre after massacre, due to the inaction of Republican members of the U.S. Senate who have long since bought and paid for by a gun-lobby whose only concern is the proliferation of gun sales regardless of the children who become collateral damage in the process. The NRA’s stranglehold on Republican-controlled state legislatures only gets more heinous as we look to states such as Texas where Governor Gregg Abbot signed into law eleven anti-gun control bills as recently as 2021, turning Texas into a “Second Amendment Sanctuary” effectively barring Texans from abiding by new potential federal gun control regulations, whatsoever.

It was utterly heartbreaking to watch the trauma, exhaustion, and disillusionment in the eyes of countless parents, and school teachers in the crowd this afternoon as they held up posters adorned with their young student or child’s artwork, begging the adults to protect them from being gunned down at recess by a psychopath with a legally procured AR-15 style assault rifle.

We as a nation will not see one iota of common-sense gun reform from our U.S. Senate due to the filibuster, which continues to placate the will of a radical political minority hell-bent on continuing to spoon-feed its followers a perverse, decades-long bastardization of our 2nd Amendment at the expense of the safety and security of us all. We cannot continue to attempt to negotiate in good faith with those who believe the panacea to our nation’s plague of gun violence is more guns, more bullets, arming our teachers, and “hardening our schools” into fortresses. We have a long, uphill battle to fight as we take our “thoughts & prayers” to the ballot box this November, and every election going forward, for there is far too much at stake to not go down swinging. 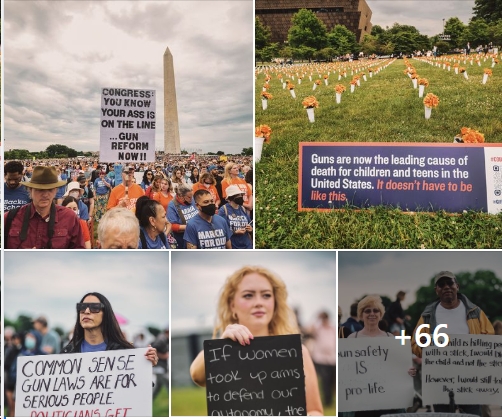 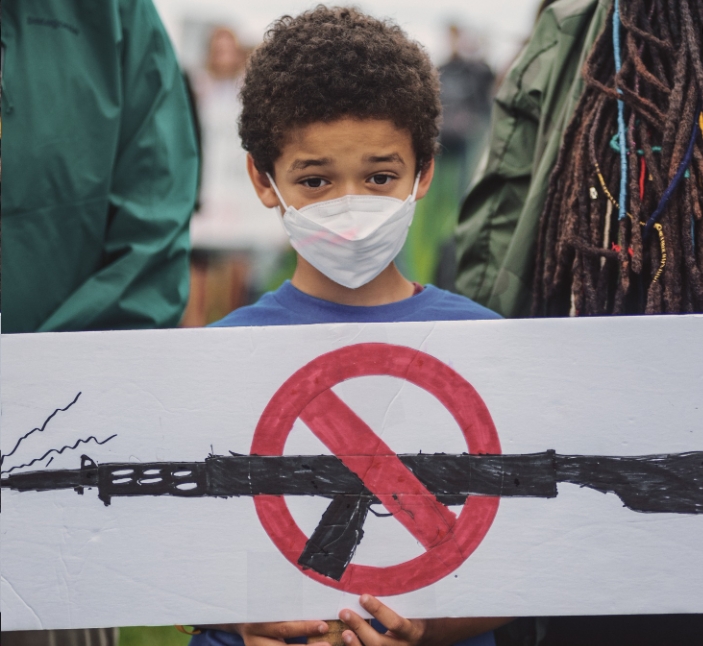 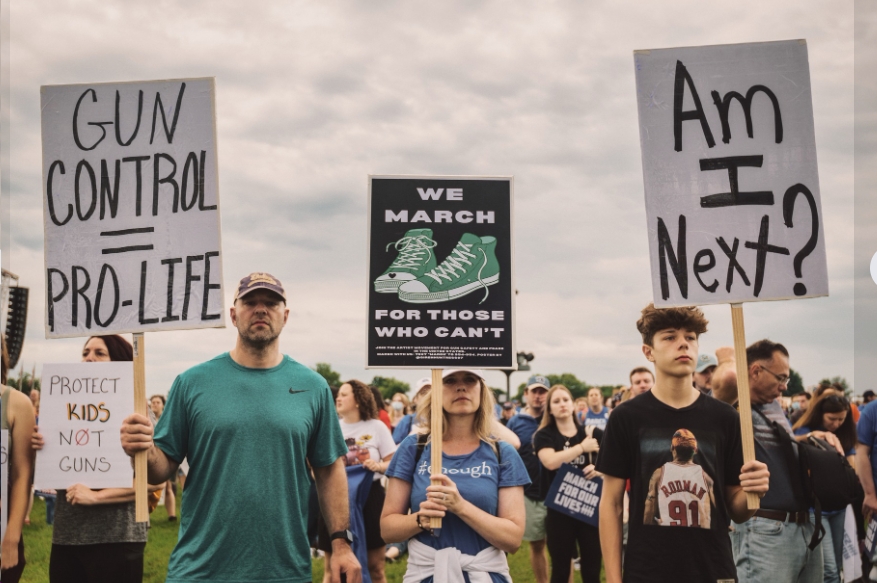 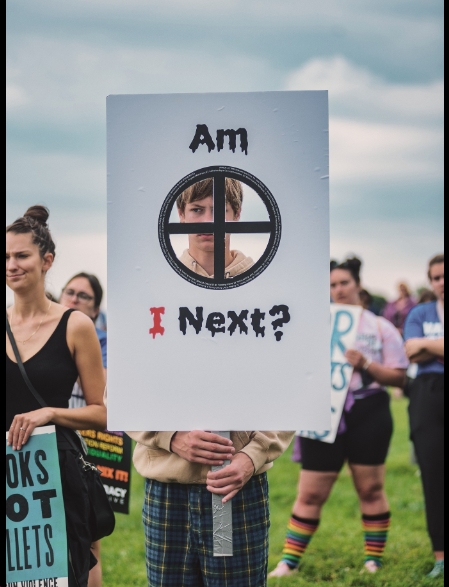 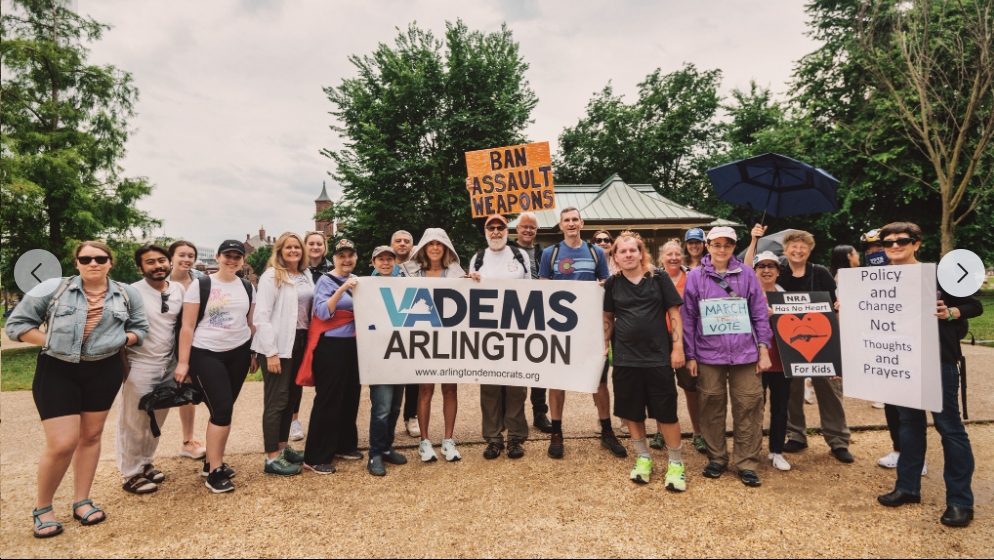