Loudoun4All Rallies to show that Hate Has No Home Here in Loudoun after hate speech graffiti is painted all along the side of a Supermarket in South Riding, VA

After racist, anti-semitic, and homophobic graffiti was painted around the Food Lion building in South Riding Town Center in South Riding, VA,  on or around Friday, December 2nd, local group Loudoun4All organized members of the community today to come out to speak up and push back. About 50 local residents joined the rally, which took place along the side of Tall Cedars Parkway where the graffiti had been painted. Rally goers held signs with inclusive and supportive messages and waved at cars driving by.

Loudoun County Sheriff’s Office was notified of the graffiti on Friday night, but said that they could not assist with removal because the graffiti was on private, commercial property.

Local resident, Quante Timbers of Timbers Landscaping volunteered his services to help remove the graffiti with his power washer. He assisted two young residents in empowering them to remove the hateful words.

Local politicians, including Suhas Subramanyam, the Delegate for the 87th District, of the Virginia House of Delegates, and Matthew LeTourneau, the Dulles District Supervisor, discussed what legal options there were for fast removal, and what changes might need to be made to ensure hate speech is removed promptly even when it appears on private commercial property.

Although some residents expressed shock that such hateful messages could be painted in our community, others were quick to express that they were not at all surprised and that verbal and written hate speech is all too common here.

Speculation as to the perpetrators of this act spread rapidly on social media, with some residents trying to downplay the seriousness of this. Loudoun4All believes that speech like this is too often used by people who feel empowered by the shock value it elicits. It is important to speak up and show them that words and actions that harm others are cowardly and disgusting, not empowering.

Martin Luther King Jr said, “In the end, we will remember not the words of our enemies, but the silence of our friends.”

We will not remain silent in the face of hate. Hate has no home here in Loudoun County.

Loudoun 4 All is an advocacy organization (527 PAC) in Loudoun County, Virginia that supports policies and candidates that champion equity for all in our community. 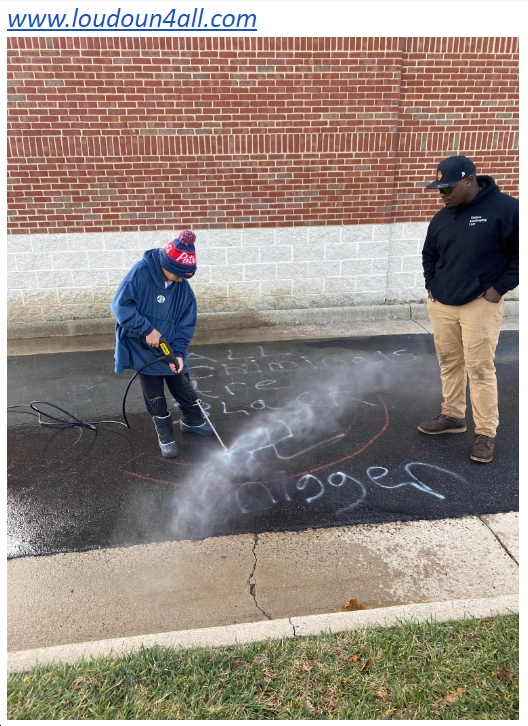 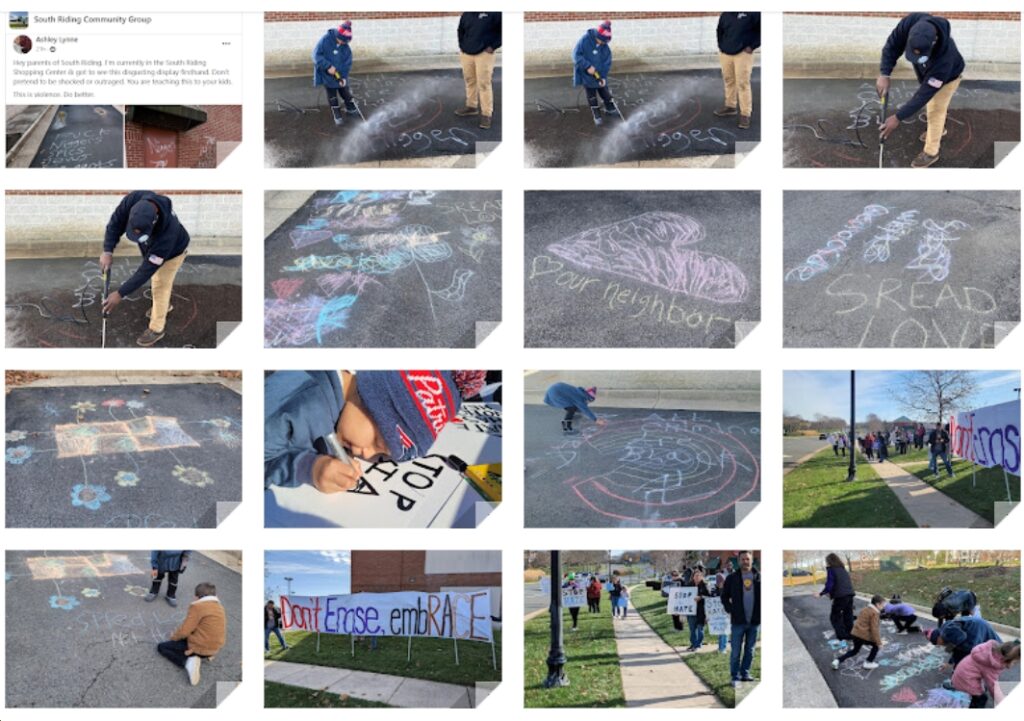 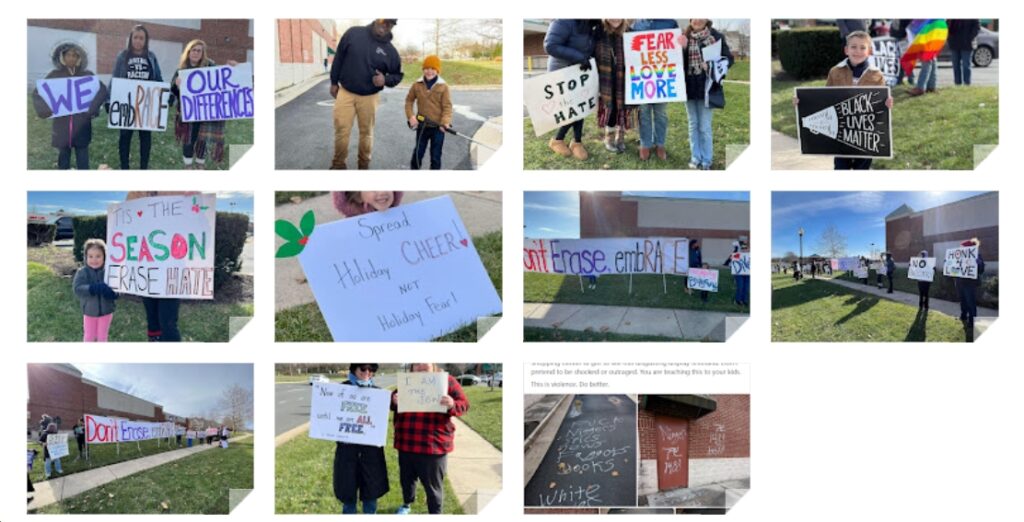 In an Interview with the Christian Broadcasting Network, Youngkin Claimed God Told Him to Quit Carlyle and Run for Governor of VA; In Fact,...