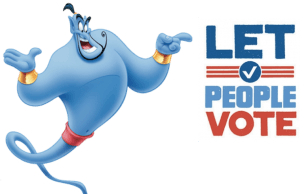 Reaching Out to Voters Where They Live – In Apartment and...

Will Driscoll - February 1, 2019 0
by Will Driscoll A “building ambassador” who lives in an apartment or condominium building can bring voter registration to their neighbors in the building and,...

Will Driscoll - December 20, 2017 1
Fairfax County’s 30 high schools are eligible to compete in a challenge to register high school seniors to vote—a challenge organized by the League... 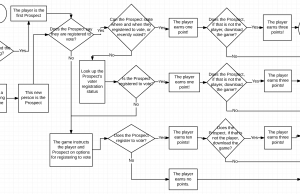 Do you know any young people who would play this voter...

Will Driscoll - December 14, 2017 4
No one has better access to young adults, to persuade them to register to vote, than young adults themselves.  And high school students who...

11,305 Arlingtonians have registered to vote so far this year

lowkell - July 7, 2016 0
Excellent work by Josh Katcher and volunteers, helping to register hundreds - or possibly even thousands - of new voters in Arlington! (note: see his...