Dominion makes a play for utility-scale solar, but Amazon steals the... 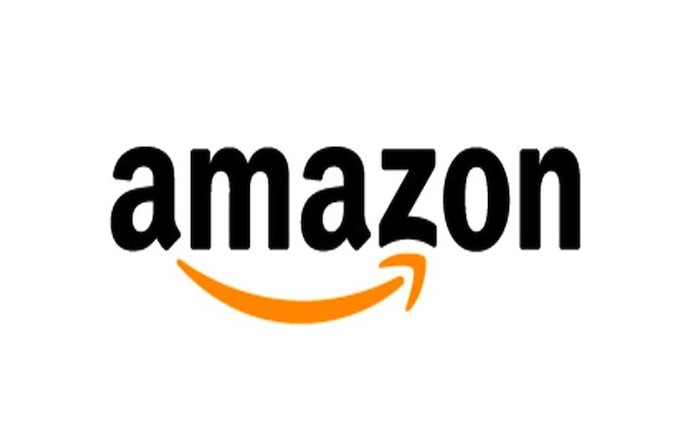 This winter Dominion Virginia Power promised Governor Terry McAuliffe it would build 400-500 megawatts (MW) of utility-scale solar power in Virginia by 2020, part of the deal it cut to gain the governor's support for a bill shielding it from rate reviews through the end of the decade. The company also took a welcome first step by announcing a proposed 20-MW solar farm near Remington, Virginia.

The applause had hardly died down, though, when Amazon Web Services announced it would be building a solar project in Accomack County, Virginia, that will be four times the size of Dominion's, at a per-megawatt cost that's 25% less.

Why such a big difference in cost? The way Dominion chose to structure the Remington project, building and owning it directly, makes it cost more than it would if a third party developed the project, as will be he case for the Accomack project. That means Dominion is leaving money on the table-ratepayers' money.

There is nothing wrong with the Remington project otherwise. The site seems to be good, local leaders are happy, and solar as a technology has now reached the point where it makes sense both economically and as a complement to Dominion's other generation. But by insisting on building the project itself, and incurring unnecessary costs, Dominion risks having the State Corporation Commission (SCC) reject what would otherwise be a great first step into solar.

And that's a crying shame, because solar really is a great deal for consumers these days. Utilities now regularly sign contracts to buy solar for between 4.5 and 7.5 cents per kilowatt-hour. Compare that to the 9.3 cents/kWh cost of electricity produced by Dominion's newest coal plant in Virginia City, and it's no wonder that solar is the fastest growing energy source in the country.

Utilities get those rates by buying solar energy from solar developers, not by playing developer themselves. From the ratepayer's point of view, developers have three advantages over utilities: they are experts at what they're doing, they work on slimmer profit margins, and they get better tax treatment. Dominion loses all three advantages if it builds the Remington solar farm itself.