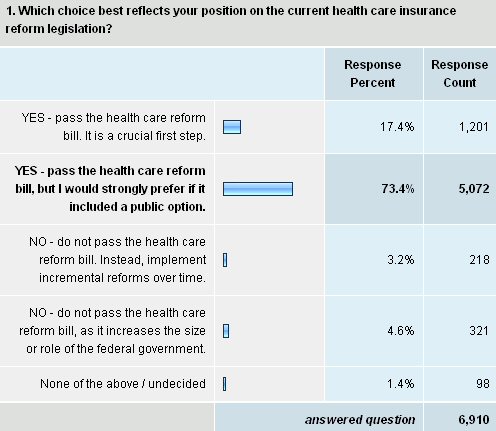 P.S. Needless to say, I presume that a similar poll of “Tea Party” members would come up with wildly different results.