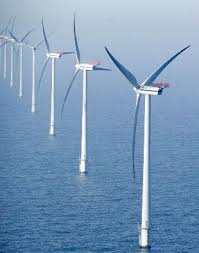 If you care about the environment and don’t want to see Virginia’s coastline trashed by oil companies, lease sign the “Wind Not Oil” petition by Chesapeake Climate Action Network (CCAN).  As CCAN writes, offshore oil drilling “can never be made entirely safe, and the consequences – as we now know – can be catastrophic.” Also, it’s important to point out that “Virginia could easily get 10 percent of its electricity from offshore windmills, creating 10,000 jobs.”  Finally, of course, there’s no such thing as a “wind spill.” 🙂

For all of those reasons, we need to tell Bob McDonnell that offshore wind power, not offshore oil drilling, is  “the right direction for Virginia and the nation.”  Thanks.