According to Tim Kaine, the only thing the “party of Abraham Lincoln” stands for these days is “how do we make President Obama fail.” In Kaine’s words, President Lincoln would be turning over in his grave if he saw what his party had become. My guess is that Dwight Eisenhower, Richard Nixon, Gerald Ford, and a long list of internationalist, pro-environment, reasonable, sane, moderate Republicans in U.S. history would be doing the same thing. 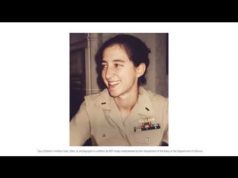 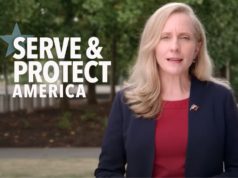 Video: In New Ad, Spanberger Emphasizes Her Strong Record of Service to Her Country & Community