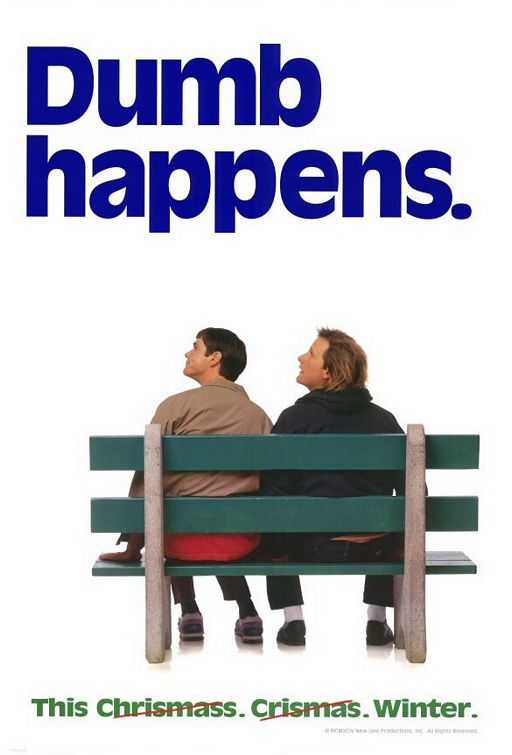 When he proposed his budget changes to the legislature’s money committees a few days ago, Bob McDonnell told them he was going to deduct $17 million from the money going to Virginia Commonwealth University because its board of trustees had raised tuition this year by $1700. As I checked into the cost of other state colleges and universities, it is obvious that VCU was simply trying to catch up since over the years it has maintained the lowest tuition of any doctoral research institution in Virginia.

Let’s check the 2010-2011 tuition and fees for some comparable state schools.

Other schools that do not have to provide things like a medical school, a pharmacy school, and extensive research facilities cost more that VCU: Christopher Newport University ($9,250); Longwood University ($9,855); Virginia Military Institute ($12,328).

Virginia’s state-supported colleges also make ends meet by having increasing numbers of out-of-state students because those kids have to pay the full cost of their education, typically almost three times what in-state students pay. Of course, doing that means that the number of Virginia students will be smaller. While VCU regularly accepts 90% of its students from within Virginia, other institutions don’t. At UVa only 67% of students are from Virginia, at W&M it’s 65%, and at Virginia Tech 67%.

McDonnell’s fiscal tirade because VCU made him mad is dumb, short-sighted policy, but I shouldn’t expect anything else. While the legislature has used the state retirement system as an ATM in 16 out of the last 20 years, Richmond’s mis-managemet of higher education has been going on for much longer. Democratic governors haven’t been great, but Republicans have been absolutely awful, so I suppose McDonnell just wants to make sure he can follow in the dubious footsteps of Jim Gilmore and George Allen.

It’s pretty instructive to follow the history of money allocated to higher education in Virginia over the years.

According to the State Council for Higher Education, “State support for Virginia public higher education will be reduced by more than $400 million or 27% by FY2012 from the original FY2010 budget, and is 33% below the FY2001 level after adjusting for inflation…Federal stimulus spending permitted colleges and universities to limit tuition and fee increases…in FY2011.”

The State Council also noted, historically “the Commonwealth restricted tuition increases during a period of strong economic growth, and allowed institutions to assess double-digit tuition increases to offset general fund reductions when growth in the economy was in decline.”

When Doug Wilder was governor (1990-1994), the state reduced its funding to higher education because of an economic recession. Institutions increased tuition by double-digit percentages annually to offset the reduction in state support during that period. Republican George Allen (1994-1998) made that a political issue, and when he came into office, the General Assembly capped increases of in-state tuition at 3%, the rate of inflation then, ignoring increases in student enrollment. In the next budget, Allen actually froze tuition and fees, not even allowing increases for inflation.

The worst was yet to come with the election of Jim Gilmore (1998-2002) and his idiotic “no car tax pledge” that blew a massive hole in the state budget. Gilmore and the General Assembly rolled back in-state undergraduate tuition and mandatory fees by 20%, then froze them until 2002-2003. The 2002 recession caused the state to cut back even more on college support, but the legislature did allow institutions to raise tuition, resulting in large increases.

When Mark Warner (2002-2006) took office in 2002, tuition hikes were limited to 5%. The next year the legislature let the institutions set tuition and fees again. based on competitive market rates, and subject to review. Tim Kaine continued Warner’s policy, as well as creating an incentive fund for institutions that limited tuition hikes to 4%.

There was no limitation on how much institutions could raise tuition and fees when Bob McDonnell was sworn in. In spite of GOPers screaming and ranting, for a year Virginia was quite fortunate that stimulus money kept colleges and universities from having to raise large amounts to replace the drastic cuts in state support. Now that money is gone, and colleges have to do whatever they can to keep the quality of their programs intact.

Can you see the pattern here? When economic times were good and incomes were rising in the 1990’s, Gilmore, Allen and the legislature limited tuition hikes. But, every time a recession hit, the state cut higher ed to the bone, causing big jumps in college costs.

The best way for Virginia to attract high-paying jobs to the state is to have an excellent, well-funded system of colleges and universities, especially those institutions that conduct cutting edge research. The intelligent thing to do would be for the state to consider higher ed its primary jobs creator. The dumb thing would be to withhold money from a research university out of personal spite, so of course, that’s what McDonnell wants to do. After all, it’s going to be hard for him to reach the level of Gilmore-Allen incompetence.