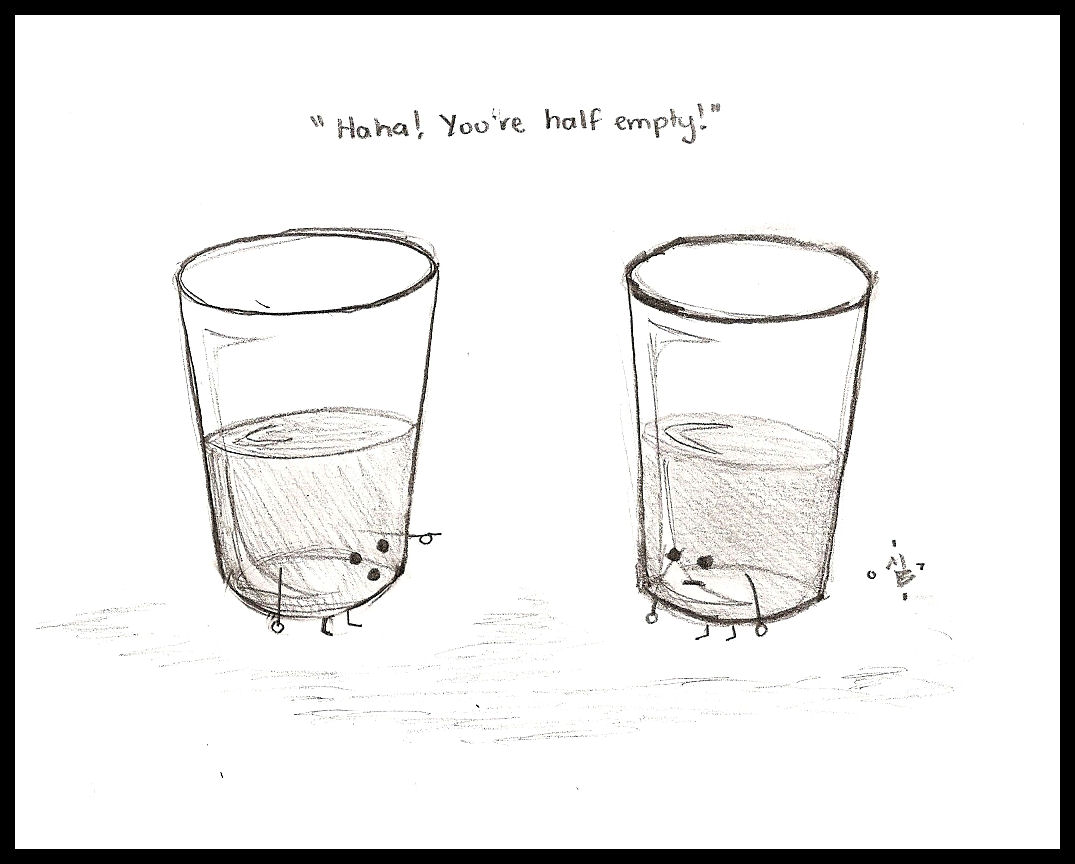 Years ago, some stupid kid made a video of himself trying to jump over a moving car. Luckily, he escaped with only a broken leg. It was said the kid was inspired by the Jackass show. However, the show included a warning in every broadcast that “MTV insists that our viewers do not send in any home footage of themselves or others being Jackasses. We will not open or view any submissions, so don’t waste your time.”

Tonight, WJLA is enticing viewers to watch its evening newscast with a tease that there are new pictures of Rep. Anthony Weiner.

I’m sure the fact that they’re continuing to hype the story is purely in the name of journalism.