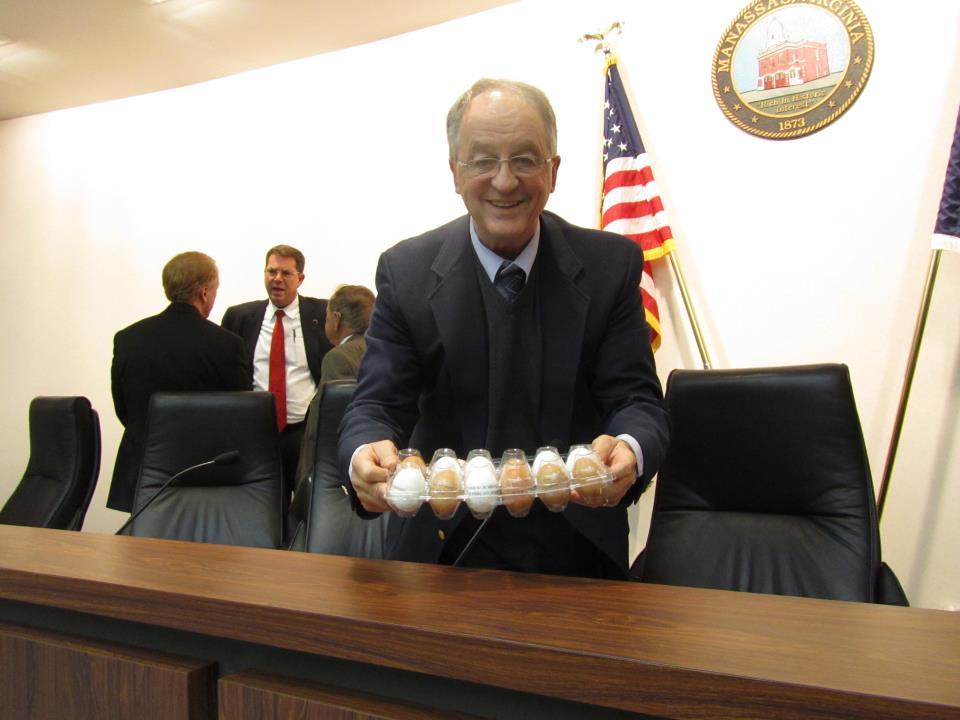 While it is not uncommon for Republicans to do silly, stupid things, it is rare even for them to throw an entire state legal code into chaos.  Yet that is precisely what the personhood bill just passed by the House of Delegates is poised to do.

The key line of this bill states:

Of the 30,826 laws in the Code of Virginia, 11,482 of them-37%-contain the word “person.” And there are 118 different things that “person” means in those 11,482 laws, because there are very specific things that they need to mean. Under Virginia law, a business cannot be guilty of murder, so under title 18.2 (Crimes and Offenses Generally), “person” does not apply to businesses, companies, corporations, joint-stock companies, etc. But under title 38.2 (Insurance), the word “person” doesn’t include people as you and I think of them, but applies only to associations, businesses, etc.

A better name for this bill, then, may be the “Lawyer Full Employment Act” since, if this becomes a law, it will take years, maybe decades of litigation, amendments, rulings, etc. to sort all of its nuances and implications.

More important are the unintended consequences of such a sweeping change as this legislation would establish.  It includes a very few weaselly qualifications, like:

Nothing in this section shall be interpreted as creating a cause of action against a woman for indirectly harming her unborn child by failing to properly care for herself or by failing to follow any particular program of prenatal care.

But what does that mean, exactly?  For a woman to be exempted from being prosecuted for murder — or involuntary egg-slaughter — for acts of abortion, contraception or even miscarriage, the harm inflicted on the zygote, embryo, etc. has to be indirect, and she is only exempted for “failing to properly care for herself or by failing to follow any particular program of prenatal care.”  So does that mean that if she properly takes care of herself, and still miscarries, she could be subject to prosecution?

The obvious point of this whole exercise is to make women and abortion providers subject to being tried for murder and jailed or even given the death penalty.  Of course, that is a direct violation of the Supreme Court’s rulings that abortion is a legal right, but surely the longer term goal here is to get before the court so as to fight to overturn Roe v. Wade once and for all.

In the meantime, where does this insane legislation leave us?  Granted, most zygotes, blastocysts, embryos and fetuses are fairly limited in their mobility and speaking skills, so you’re not going to see them personally exercising their rights.  But the real mischief comes from attorneys claiming to represent them.  Truly, is there any limit to where this could go?  None that I can see.

Let’s use our imagination to think about some of the ways this law could be used or abused, because there is no surer bet than that it will be.  Maybe people and their lawyers will:

– Set up a Cayman Islands’ bank account in their zygote’s name to avoid taxes. (The Romney Special!)

– Sue against any sort of restriction on activity attributed to fertilized eggs based on age discrimination.  (Could regulation of late term abortions be judged discrimination against less developed eggs?)

– Prosecute a pregnant woman for watching pornography in the presence of an (unborn) minor.

– Put an embryo in one’s will rather than one’s wife, to make sure she does not have an abortion, etc.

– Prosecute a pregnant woman for following her doctor’s prescription of a drug that turns  out to be damaging to a fetus — since that could not be characterized as “failing to properly care for herself”.  Or get her for tripping while jogging.

– Donate money to presidential candidates in their zygote’s name to evade the contribution limits.

What possibilities am I missing here?  As I’m neither a lawyer nor an expert on women’s health matters, I’d love to hear from both — as well as others appalled by this insanity.

More importantly, it is incumbent on the Senate and even our right-wing governor to ask themselves if they really want the chaos, legal insanity, injustices, violation of women’s Constitutional rights and ridicule that turning this bill into law would entail.  Everyone involved will have to take full responsibility for all of these consequences — unless they act now to make this nonsense go away.