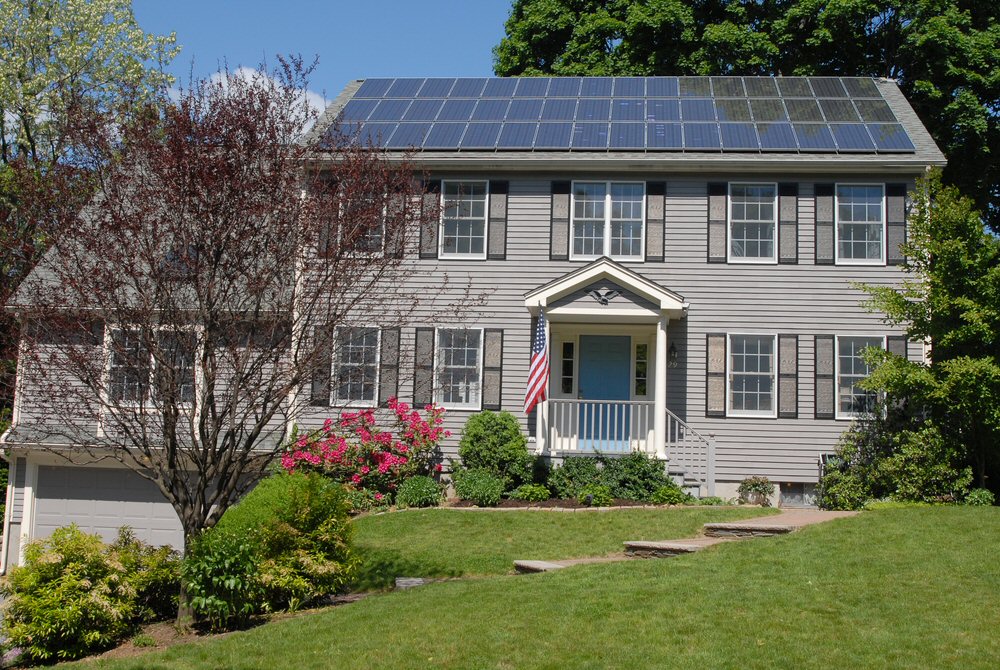 You might’ve thought that respecting the rights of property owners to make the best use of their property was a core conservative principle that Republicans would respect.  But when even their most cherished principles conflict with the interests of their wealthy donors, guess which wins?

And so, Governor McDonnell has vetoed a bill that would’ve put the rights of property owners above those of one of the most misused and disliked institutions in the country — the home owners association (HOA).  Specifically, Gov. Bob vetoed Senator Chap Petersen’s SB 627, the “solar freedom bill,” which would have banned HOAs from prohibiting solar panel installations by their residents.

This is an important issue for a number of reasons.  First, as Chap says in his Ox Road South blog: “In effect, HOA’s are local governments, without transparency or democracy.”  There are a huge number of Americans who live under HOAs (I’ve heard 50-60 million), and they have to abide by a wide variety of often arbitrary and unevenly applied mandates.  I myself had to fight with my HOA for my basic Constitutional right to display political signs on my lawn.  That tells you something about how HOAs too often put their petty rules above such cornerstones of American law and tradition as the First Amendment.

HOAs are run in principle by neighborhood volunteers, but in practice by property management companies that dictate most of what they do.  The argument for letting HOAs run rampant is the one McDonnell cited in his veto message: preventing “the impairment of contract”, i.e., giving the original HOA covenants legal priority over all other rights or contracts property owners may pursue for as long as they live within that HOA.  (It’s worth remembering how restrictive covenants also have been used to prevent African Americans from buying property in the not-so-distant past.)

To be sure, I support some regulation of architectural consistency, so you can maintain  a pleasant, orderly appearance in neighborhoods.  But this interest must be balanced with other interests, both individual and public.  Chap’s legislation is designed to stop HOAs from blocking VA and the US from reaching critical national goals to achieve energy independence and fight climate change by allowing residents to have solar panels — though HOAs would retain the right under this bill to regulate the time, place and manner of such installations.

To be fair, a large number of Republicans voted for this bill in both the Senate and the House.  So we now shift our attention to this Wednesday, when the General Assembly has the chance to reaffirm its passage of SB 627 by overriding the governor’s veto.  Will these same Republicans stand for property rights and clean, renewable energy or will they stand with Gov. Bob for one more wealthy business interest?  Stay tuned — and in the meantime, call your Delegate and Senator and tell them to do the right thing.

Dems Won In Georgia, Which Is Great News! “Now let’s bring our focus back to Virginia,” Including the Crucial Special Election for State Senate...