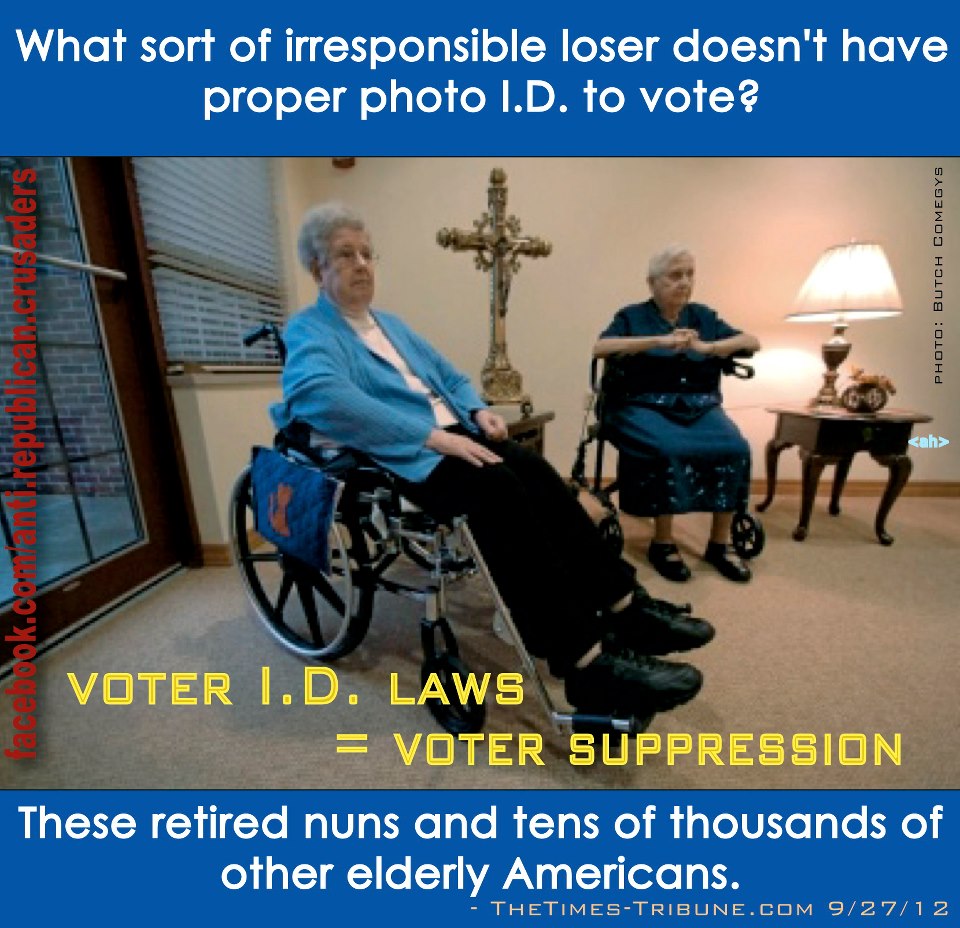 Here are a few Virginia (and national) news headlines, political and otherwise, for Friday, September, 28.

*By picking Ryan, Romney may have shot himself in the foot on Medicare (Who would have ever guessed that would happen? Yes, that was snark.)

*First on CNN: Romney memo seeks to lower debate expectations (Actually, Romney’s a strong debater, plus he HAS to win this big time!)

*Todd Akin says Claire McCaskill is not as ‘ladylike’ as 2006 (Republican U.S. Senate candidate Todd Akin is the living embodiment of the “war on women.”)

*Webb drops the hammer on Romney

*Romney says he’ll halt deep defense cuts (Uh, dude? The main reason we’re in this situation is because YOUR party held the country hostage on the debt ceiling, then voted for the sequestration deal. Why on earth should we trust you guys to do ANYTHING?!? Plus, as Jim Webb pointed out yesterday, you have ZERO credibility on the military, veterans, etc.)

*GOP fires Va.-based vendor after questionable registrations (So, just to be clear: the Republicans are the ones who engage in voter election fraud, then they psychologically project that onto Democrats.)

*Army stands down to stand up to suicide as numbers rise

Sen. @ssurovell - who wisely voted *against* Amendment 1, as every Dem should have done - nails it. https://bluevirginia.us/2021/06/monday-news-theres-no-time-to-waste-in-order-to-heal-the-oceans-biden-faces-senate-showdown-on-key-domestic-agenda-issues-why-so-many-republicans-talk-about-nonsense-glenn-you#comment-5427601386