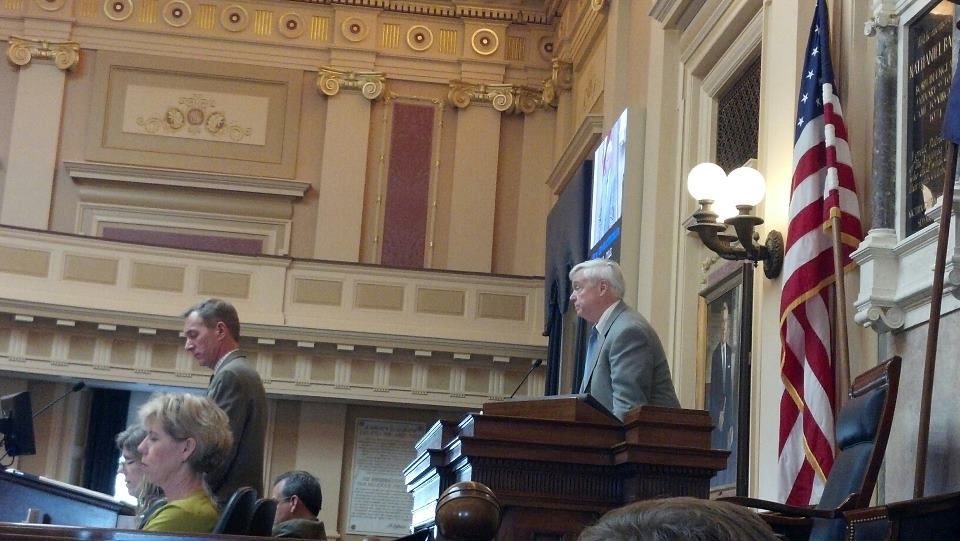 But the germaneness issue is much more problematic. It means that the issue is in close relationship, appropriate, and relative.  It’s a parliamentary principle used since 1789 and in the Va House for centuries to produce orderly legislation. It prevents legislation not reasonably anticipated and for which legislators were not properly prepared, he said.

House Bill 259 was introduced to make certain technical amendments, but not to completely re-do, the redistricting plan.  It strays dramatically.  This vast rewrite goes well beyond the usual precinct tweaks and the usual purpose of 259.  Some think germaneness is in the eyes of the beholder.  I think it is much more important for the integrity of the speaker’s chair.  And with that, Speaker Howell declared the vast, expansive redraw not germane.