Earlier this week, I had the pleasure of joining Congressman Jim Moran for the launch of TandemNSI, a new public/private partnership to seed new industries in national security right here in Arlington, VA. He regaled the crowd with inspiring tales of yesteryear and of the promise such a venture holds for the future. We will miss his voice in Congress.

News of his retirement certainly sent shockwaves through our community, with much of the chatter focused on the growing cynicism on the capacity of our Congress to get much of anything done. It is a similar sentiment expressed by Jon Stewart in his interview last week with former Speaker Nancy Pelosi. After re-hashing the problems of healthcare.gov and the VA benefits backlog, he asked her, “Do we we have a foundational problem? Is there a corruption in the system that needs to be addressed, that gives us the confidence that moving forward, we can execute these programs better?”

Though I am not a candidate seeking to replace Congressman Moran, I do believe this cynicism and such questions require equally thoughtful answers. In my view, the situation is neither hopeless, nor are we helpless.

My race for Lt. Governor was premised on the idea that we can solve problems if we focused more on handshakes and handoffs. Handshakes between those inside the government, from both sides of the aisle and across all levels and branches, to create the conditions for progress. And handoffs to a new crop of entrepreneurs from all sorts of backgrounds (non-profit, startups, major corporations) focused on building things that better society as a whole.

I believe in this vision as I’ve seen such collaborations work to address problems from energy to education to health care.

Take the Department of Energy’s SunShot Initiative, which aims to make solar as cheap as coal by 2020. While scientists have been hard at work to design more efficient technical systems, a stubborn issue has remained: the estimated $1 billion hidden tax on solar on account of “soft-costs,” including permitting processes. Those processes can be streamlined with today’s technologies. And now, a SunShot initiative is underway, one that has already cut processing times40 percent for nearly 50 million Americans. Its related “Race to the Rooftops” prize competition will award $10 million to the installation team that can achieve the low-cost target across thousands of homes. And when they succeed, we will be one step closer to a clean energy future.

To close the achievement gap, the Department of Education’s Investing in Innovation Fund is focused on testing, validating and scaling the best new ideas surfaced from the American people. To achieve transparency, every idea is visible to anyone seeking inspiration and, through theFoundation Registry i3, a collaboration featuring dozens of philanthropic organizations, the best ideas are attracting the necessary funding resources to produce results. Through the Department’s leadership in opening up more data through Application Programming Interfaces (APIs), we will see a new crop of personalized learning tools that will ensure that the right learning object is presented to the right child at the right time, and with timely feedback loops.

The Department of Health & Human Services is pulling every lever to make people healthier, fromexpanding access to insurance (and thus, encouraging preventive services), to gathering new evidence on what works and what doesn’t in the delivery system, to reforming the way we pay for care to reward better value at lower cost. At the very fulcrum of this transition? The National Coordinator for Health IT. That agency is focused on information access — from the efforts todigitize the nation’s medical records to the opening up of large troves of government-held data on the health sector — and the means by which patients can access it, as promised a decade ago by President Bush and carried forward with greater vigor under President Obama.

I will keep championing these causes and look for ways to move our Commonwealth forward. As always, I welcome your input as we continue to advance this important mission. 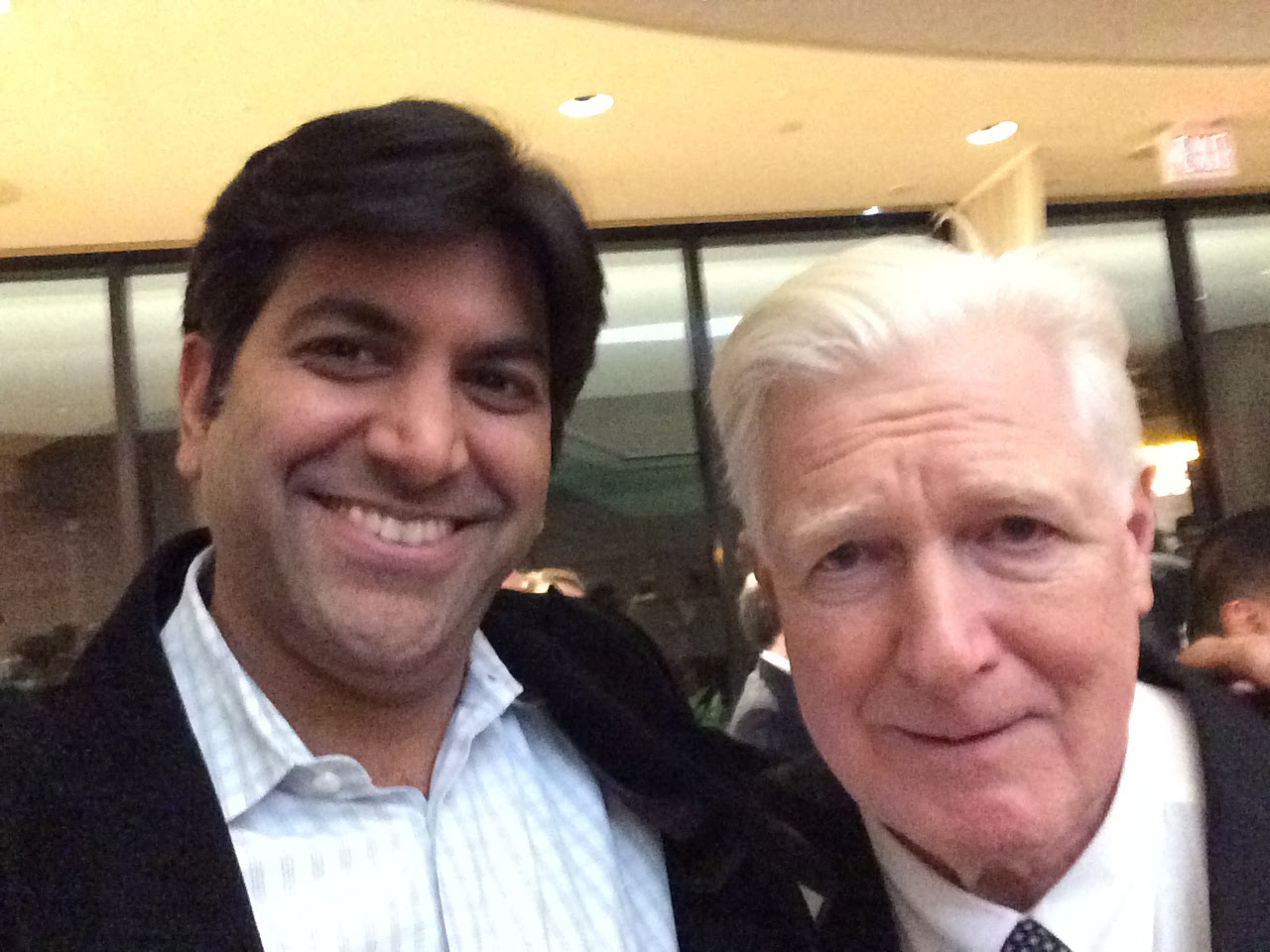 Video: @DrCameronWebb Campaign Releases Commercial Highlighting Support from Farmers & Small Businesses (“Webb’s going to look out for guys like me.”) https://bluevirginia.us/2020/09/video-cameron-webb-campaign-releases-commercial-highlighting-support-from-farmers-small-businesses via @bluevirginia