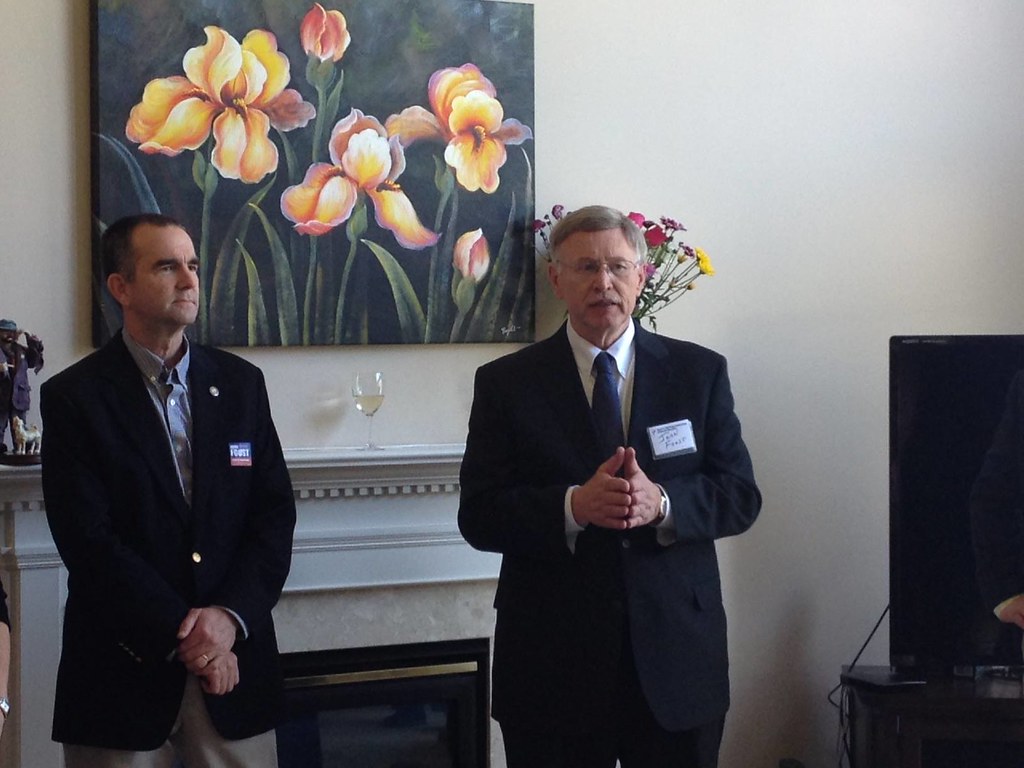 *Allegations against Sterling aren’t first (“Sterling’s history paints a picture of a man who has let slip bigoted beliefs for years and has so far sidestepped major repercussions.” Why hasn’t the NBA taken action against this guy?)

*Eric Cantor confronts Republican infighting (“While Brat has little chance of upsetting Cantor in the June 10 primary, the campaign and its supporters are making life a little tougher for Cantor, who will almost certainly become the next speaker of the House.”)

*Virginia General Assembly: A delegation that looks like us, or not?

*PolitiFact: Cantor TV ad is factual but unfair to Brat (“Brat was first named to the panel by Kaine and reappointed by Gov. Bob McDonnell, a Republican. Two of the economists, Christine Chmura of Richmond and Roy Pearson of Williamsburg, have served under six governors. Another, Roy Webb of Richmond, has served under five governors.”)

*Virginia-launched spacecraft meets its end on the moon (“Craft, which took off in September to study the lunar atmosphere, crashes into the surface at about 3,000 mph.”)

*Capitals start their search (“After the removal of George McPhee and Adam Oates, Washington will begin looking for the franchise’s new leaders.”)