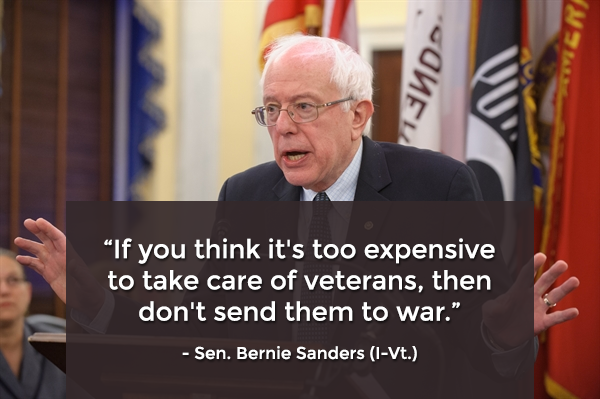 Here are a few national and Virginia news headlines, political and otherwise, for Monday, Memorial Day 2014.

*The roots and lessons of Memorial Day (“…it would be a mistake to ignore the roots of Memorial Day in our Civil War. Memorial Day is a call to political responsibility, even more so in some ways than the Fourth of July. The graves that Logan asked his contemporaries to decorate were a reminder that politics can have dire consequences. Distorting political reality (the pro-secession forces, for example, wrongly insisting that the resolutely moderate Abraham Lincoln was a radical) makes resolving differences impossible. As we honor our war dead, let us pause to consider how we are discharging our obligations to their legacy.”)

*Chickenhawks and cheapskates (“As for the 2.6 million men and women who have worn the uniform since 9/11, many of the same GOP voices now demanding defense spending hikes voted to slash veterans’ health care and filibustered increased VA funding just three months ago.”)

*Whatever happened to … former Gov. Jim Gilmore (After driving Virginia into a fiscal ditch, he’s not trying to do the same for America. What a guy!)