UPDATE 7/1: Baker has announced that he is withdrawing from the race due to work considerations. 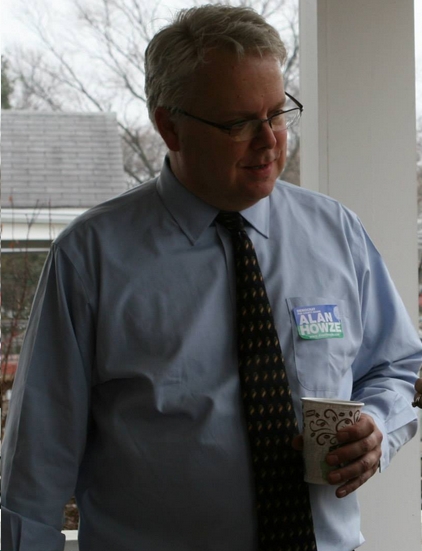 I’ve sent questionnaires to all the announced 48th House of Delegates district Democratic candidates. Given the extremely short time frame we’re dealing with – election THIS Sunday! – I’m going to print candidate responses as I receive them. Also note that given how frantic these candidates’ schedules are, I’m not going to mark them down for brevity, although obviously I’d prefer fully-fleshed-out answers if possible, and certainly at least a short response to every question. With that, here are the responses from Arlington County Democratic activist, precinct captain, 8th CD Democratic Committee member, etc. Steve Baker.

I am even tempered and hard working as a Democrat.

Progressive. I have worked for a big health insurance company and understand the big business coldness in the business and the important gaps filled by the ACA. I have registered over 2,000 voters and helped a few have their rights restored.  I am a tireless advocate for voting rights.

I would have voted for the transportation bill although it was far from perfect.

I do not support fracking, uranium, new coal plants, or mountaintop removal. Natural gas plants are also a waste because gas should be used for vehicular travel until we find an alternative to fossil fuels.

Yes, and I am the only person running that is a solid grass roots activist.

I am a grass roots organizer who has always lived in Virginia. I am well situated to advocate on behalf of Democrats in most parts of the state.