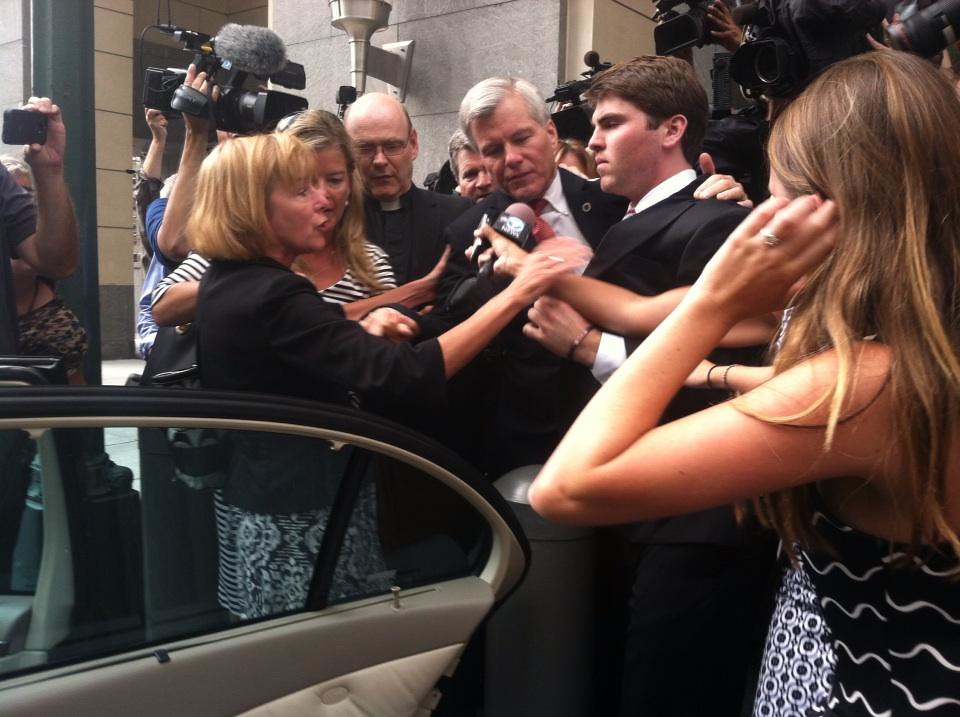 3:27 pm: @MoElleithee of the DNC tweets, “Glad courts showed no one above the law. But still, no one wants to see a Gov guilty of corruption. Sad end to a sad chapter of VA history.”

3:23 pm: So, Bob McDonnell, who spent his life telling everyone else what NOT to do with their bodies/in their bedrooms, also how to have the perfect marriage (not to mention the evils of feminism and so many other idiocies) is shown to be just ANOTHER example of right-wing, theocratic, moralistic hypocricy. Should Bob’s mentor, Pat Robertson, get any credit for inculcating such fine moral values in his former student? Heh. Bottom line: Why are none of us surprised, given the long line of these types of people? 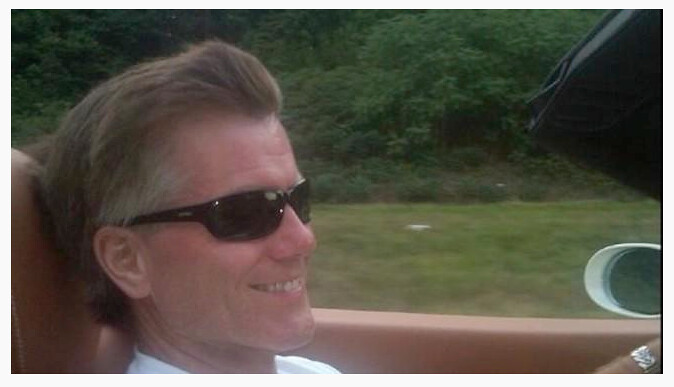 3:14 pm: So, Bill Howell, Dick Saslaw et al, can we FINALLY get some freakin’ serious ethics laws in this state?!?

3:13 pm: Attorney and blogger @dmataconis tweets, “Attn Law Students: The “My Wife Is A Crazy B**tch” Defense does not work (See McDonnell, Bob)”

3:08 pm: @shearm of the NY Times tweets, “If I remember @PostRoz’s reporting right, McDonnell could have pleaded guilty to one felony charge with no jail time and turned it down.”

3:07 pm: @AmyEGardner tweets, “The family is sobbing in court, per @postroz”

3:06 pm: @AmyEGardner tweets, “Bob McDonnell and Maureen McDonnell are not guilty of bank fraud.” Weird, if anything I’d have thought they’d be found guilty on that one.

3:01 pm: Marcus Schmidt of the RTD tweets, “Bob and Maureen #McDonnell guilty on at least the first three charges”

3:00 pm: Rachel Weiner of the Wash Post tweets: “Bob and Maureen McDonnell found guilty on at least one corruption charge”