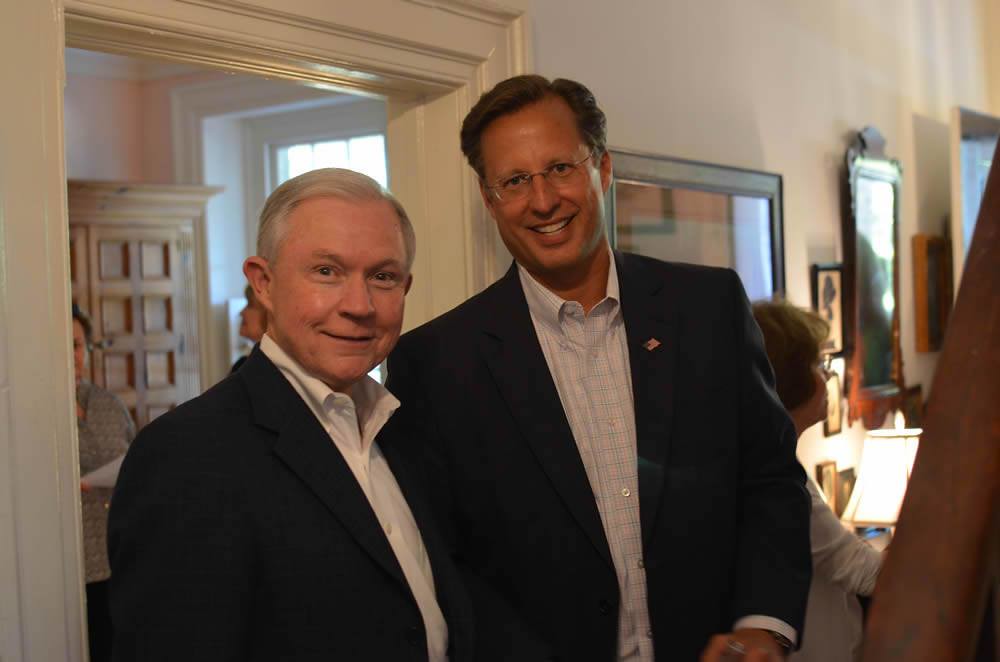 The following is from the DPVA. Clearly, what Brat's afraid of is that he'll be clearly shown for what he is: a far-right-wing extremist with views far, far outside the mainstream.

RICHMOND – David Brat used to love debates but now,  he’d rather hide from the public eye. Virginians are crying foul on Dave Brat’s hypocritical refusal to participate in public debate with Jack Trammell. Brat, through a spokesman, has declined one-to-one debate, favoring manipulated forums to talk about the race.
“When Dave Brat was running against Eric Cantor, he repeatedly expressed frustration that Mr. Cantor refused to debate.  Now, Mr. Brat is using the exact same playbook in refusing to engage with Jack Trammell. Mr. Brat was right when he said that 'debate is the perfect format' and 'our founders would be embarrassed that we have people that do not want to debate the issues.’ I call on him to live by his own words,” said Abbi Easter, Chair of the Seventh District Democratic  Committee. “Seventh District Virginians want a Congressman who means what he says, not one who says one thing when it's convenient and then hides from voters. Voters should and will reject this overt hypocrisy,”
Brat repeatedly insisted on public debate with Eric Cantor during the primary elections, praising the format’s value and scolding Cantor for ducking debate opportunities. Now, Brat doesn't debate, and rarely speaks to the media except through a handler.
“Brat’s hypocrisy is breathtaking,” said Robert Dempsey, executive director of the Democratic Party of Virginia. “He spent so much of this year calling out Cantor for refusing public debate, but after the primary Brat ran straight to hide behind his spokesperson. What’s he afraid of?”