Yep. And that’s not even mentioning the huge contingent of moderates and even progressives who used to dominate the GOP of Abraham Lincoln, Teddy Roosevelt, Dwight Eisenhower, Gerald Ford, etc. Sadly, those days are looong gone, leaving one major far-right party (the Republicans) and one major centrist party (the Democrats) remaining in this country. It should go without saying that there is no major party of the “left” (e.g., “social Democrats” as in Europe, the Australian Labor Party — let alone “socialists”) in the U.S., nor has there been for…well, pretty much ever. 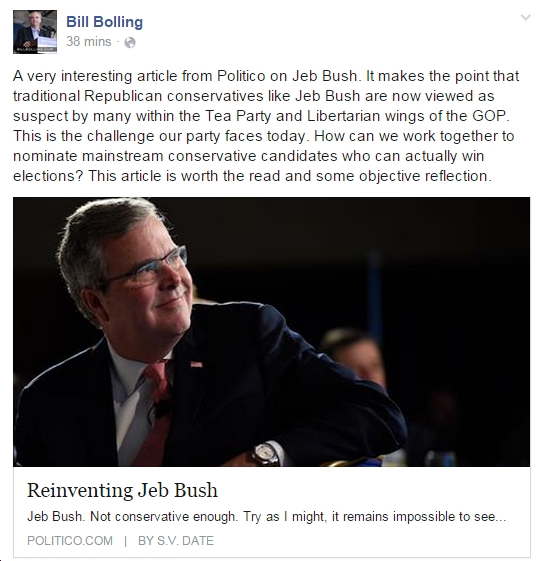