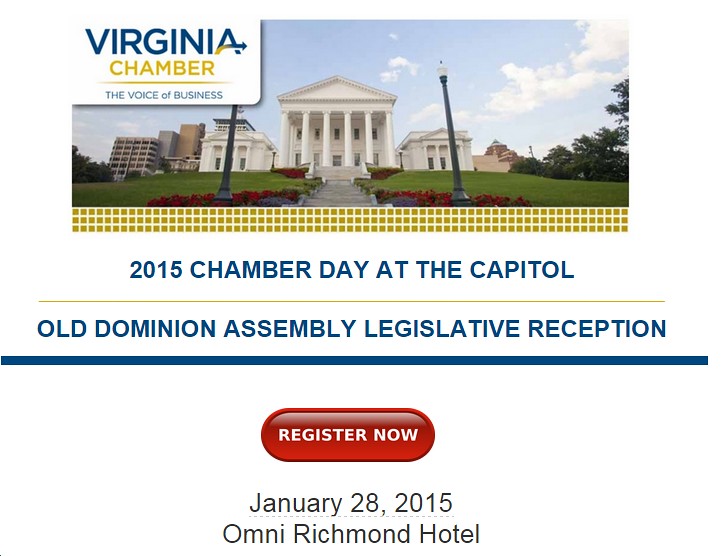 In a way, what’s even MORE disturbing here is that there’s no citizens’ or environmental equivalent to this dirty/destructive corporate festival with Virginia’s top political leadership, several of whom – Tommy Norment, Bill Howell, Dick Saslaw – are completely bought and paid for by these corporations. And the reason why there isn’t such balance? Simple: these corporations have the money to throw an event like this, not to mention donate millions of dollars to essentially “capture” Virginia government; citizens generally do not have money like that.

And no, the pathetically weak “ethics reform” we’re likely to see coming out of the General Assembly this year won’t lay a globe on stuff like this. In fact, events like “2015 Chamber Day at the Capitol” make a complete mockery of the very concept that these people could ever reform the rancid, corrupt system of which they are an integral part. 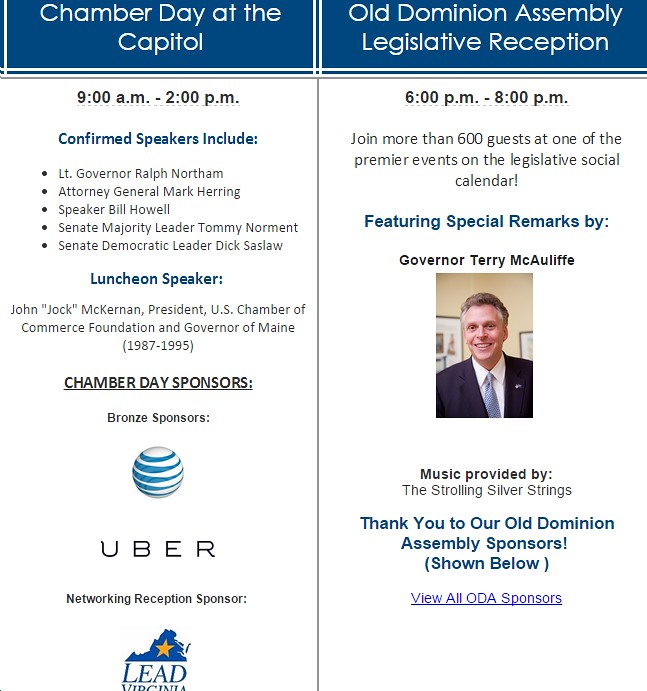 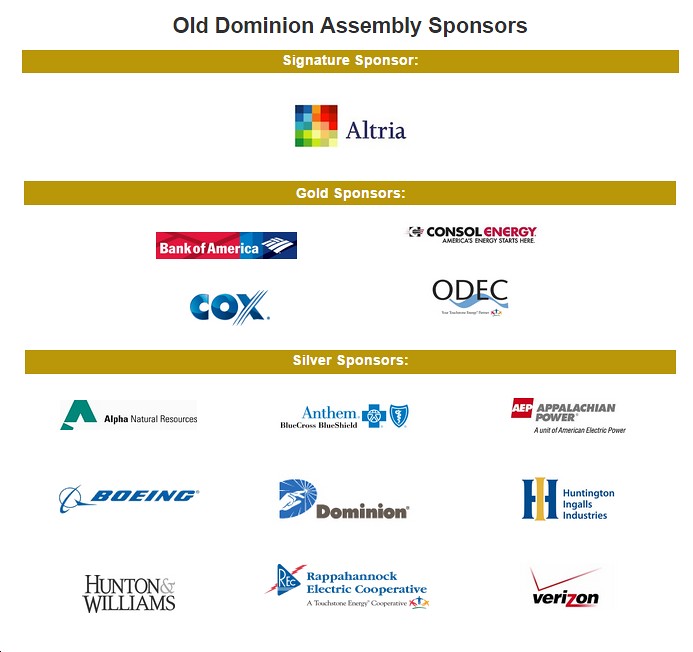