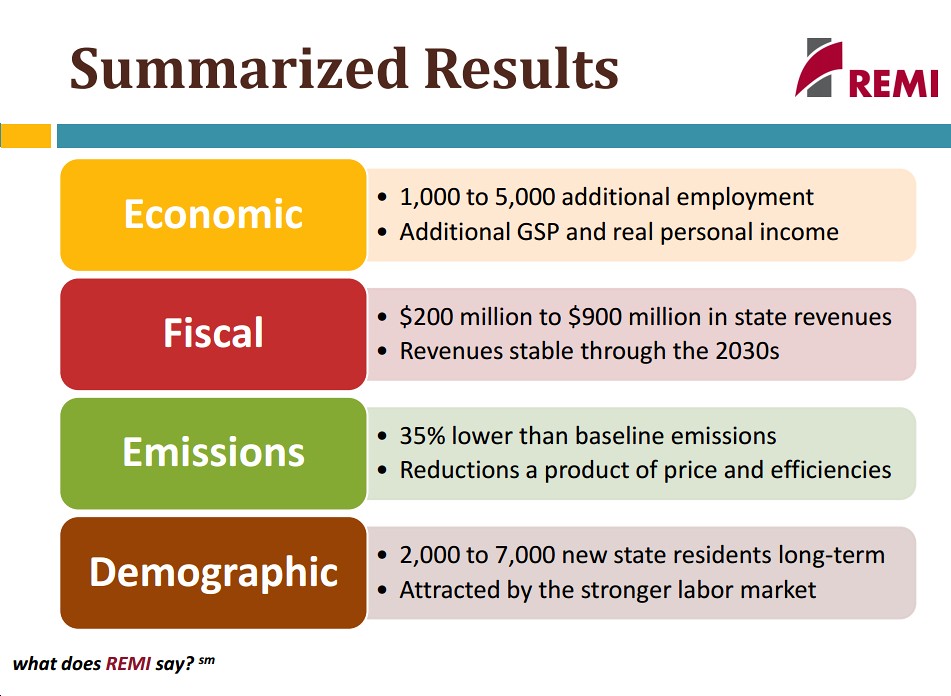 Cross posted from Scaling Green, as I think this has relevance to Virginia, in which fossil fuel extraction, refining, etc. (as in Rhode Island) make up a miniscule percentage of the economy (which is dominated by professional and technical services, government, real estate, healthcare, other services, retail trade, etc. Of course, it would be great to do a study like this one specifically focused on Virginia, but for now, the national and state trends are clear: switching to a clean energy economy and putting a price on carbon would benefits Virginia’s economy, as well as its environment, in a big way. The question is, what on earth are we waiting for?!?

We have previously reported on studies by the policy-neutral economic modelers, Regional Economic Models, Inc. (REMI), on the potential economic and environmental impacts of revenue-neutral carbon taxes nationally, as well as in California, Massachusetts, and other states. The results have been consistent: increased economic activity and jobs; reduced carbon pollution. Now, REMI is out with a study of Rhode Island, the results of which – more jobs, a stronger economy, and significantly lower carbon pollution – are summarized in the graphic. A few more key points from this study include: 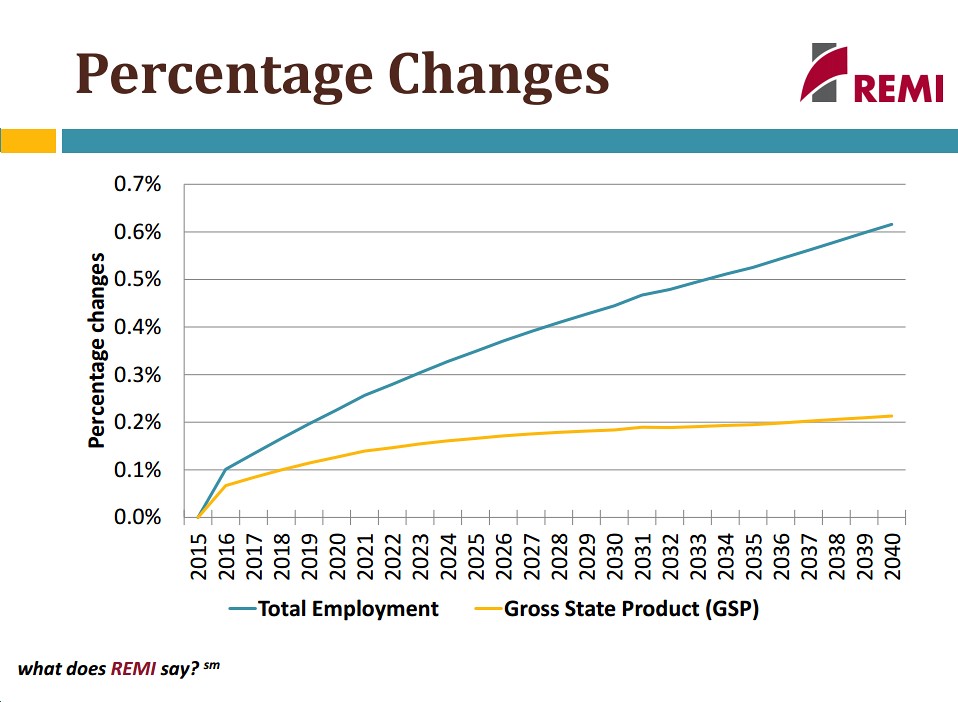 We’d just add that these results would almost certainly be applicable to most states in the country, except possibly in the short term for the few states  (e.g., Alaska) where fossil fuels make up a large share of the economy.  Our bet, though, is that even in those states, the long-term benefits of switching to a clean energy economy would far outweigh any adverse impacts from moving away from dirty energy. That is particularly the case given how fast the costs of clean energy have been falling, and are projected to continue falling, while fossil fuel costs will likely remain volatile for the foreseeable future.  Finally, of course, there are the crucial benefits that would result from slashing carbon pollution that is contributing to dangerous, potentially disastrous, global warming.  In sum, most states would benefit from a revenue-neutral carbon tax on purely economic grounds, but adding in the environmental beneifts makes it a huge winner in Rhode Island, and across the country.