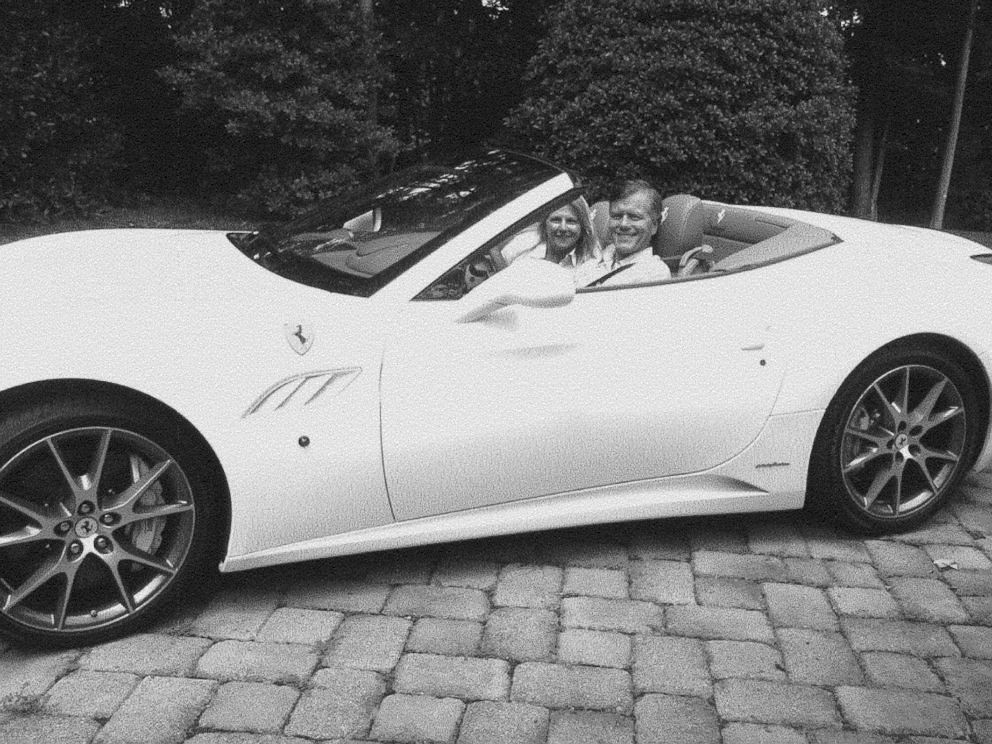 Here are a few excerpts from the U.S. Court of Appeals for the Fourth Circuit opinion in the Bob McDonnell corruption case. A correct one, IMHO, as I always saw quid-pro-quo corruption here. Now, Virginia needs to toughen up its almost non-existent ethics laws so that crap that’s “legal” right now becomes illegal. Of course, that would crimp the style of “legalized corruption” people such as Bill “ALEC” Howell, Tommy Norment Dick Saslaw, etc., but too bad.

*”Appellant appeals his convictions, alleging a multitude of errors…Upon consideration of each of Appellant’s contentions, we conclude that the jury’s verdict must stand and that the district court’s judgment should be affirmed.”

*”Appellant contends that he was entitled to a trial separate from the trial of Mrs. McDonnell…Appellant simply failed to provide adequate justification for his claim that a severance was warranted. He was not entitled to an ex parte examination of his evidence; he was not entitled to deferral of the district court’s ruling. Accordingly, we affirm the denial of Appellant’s motion to sever.”

*”Appellant has thus failed to show that the court’s ‘official act’ instructions, taken as a whole, were anything less than a ‘fair and accurate statement of law.'”

*”In sum, we are satisfied that the court properly instructed the jury on the ‘quid pro quo’ requirement of the charged offenses. Accordingly, we reject Appellant’s claim of instructional error in that respect.”

*”The temporal relationship between the ‘quids’ and ‘quos’ — the gifts, payments, loans, and favors and the official acts — constitute compelling evidence of corrupt intent.”

*”Throughout the two years during which Appellant was performing the official acts alleged, Williams lavished Appellant with shopping sprees, money, loans, golf outings, and vacations…Appellant and Williams did not know each other until after Appellant was elected Governor.”

*”This evidence established that Appellant received money, loans, favors, and gifts from Williams in exchange for official acts to help Williams secure independent testing of Anatabloc. In light of the foregoing, the jury could readily infer that there were multiple quid pro quo payments, and that Appellant acted in the absence of good faith and with the necessary corrupt intent.”

*”Appellant has thereby failed to sustain his heavy burden of showing that the Government’s evidence was inadequate.”

Significantly, the jury found the necessary corrupt intent despite being instructed extensively on Appellant’s “good faith” defense and hearing from an array of witnesses who testified to Appellant’s honesty, integrity, respect for the law, and good character. The jury was instructed not only that “if a defendant believed in good faith that he or she was acting properly . . . there would be no crime,” but also that “evidence of good character alone may create a reasonable doubt as to a defendant’s guilt.” See J.A. 7692, 7694. Appellant’s character witnesses included cabinet members from his time as Governor of Virginia, as well as longtime friends such as Father Timothy R. Scully, a Catholic priest and University of Notre Dame professor who met Appellant in 1972 when they became college roommates.

*”Appellant received a fair trial and was duly convicted by a jury of his fellow Virginians. We have no cause to undo what has been done. The judgment of the district court is AFFIRMED.“