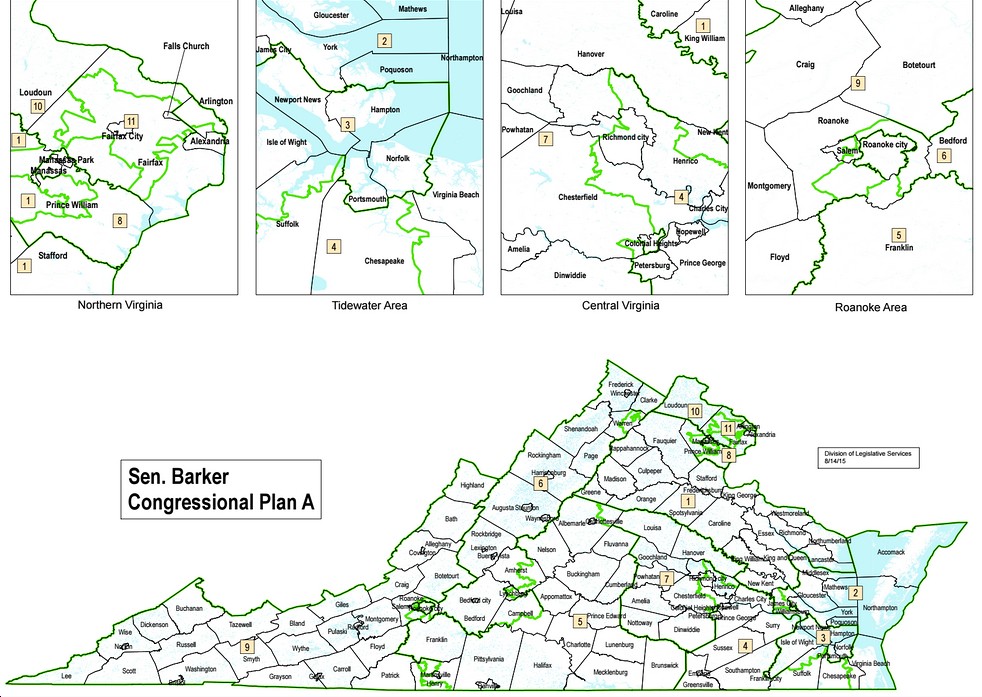 Over at The Bull Elephant, self-described “pro-life libertarian” Paul Prados has a blog post with smart advice for Virginia House Republicans which, as a bleed-Democratic-blue guy, I sincerely hope they don’t listen to. A few highlights.

*Prados rightly rips Senate and House Republicans for having been “asleep at the switch” for months on the court order to draw new Congressional district maps by April 1, 2015 (later extended to September 1, 2015).

*Prados notes that “Republican leadership in the House and Senate had the ability to avoid this problem by simply filing, and possibly passing, redistricting legislation at any point since the entry of the October 7, 2014 court order.” But they didn’t, for whatever reason.

*In stark contrast, “Democrats showed up with three formal redistricting plans a few weeks before the deadline.”

*Now, thanks to the General Assembly’s inability to agree on redistricting maps, this whole thing goes back to the courts, most likely to a “Special Master to oversee the redrawing of Congressional Districts.”

*Prados describes how the oral arguments might go, with Republicans whining about how mean and “unconstitutional” the dastardly Democrats were in “illegally adjourning and refus[ing] to even consider our legislation thereby preventing passage of a redistricting plan, SOOOO you should approve a plan chosen by the Republican caucus that merely tweaks the 3rd Congressional District.” Of course, this won’t work, as the court will repeatedly remind everyone that Republicans failed to even INTRODUCE “redistricting legislation for ten

*For the reasons cited above, Prados predicts “a full scale redrawing of the Districts and G.A. Republicans to have minimal credibility at any hearing.”

*Finally, the advice I hope House Republicans don’t take: that they should “introduce and pass a redistricting plan from the House alone,” just don’t “walk into Court empty handed” no matter what. Which, of course, as a diehard Democrat, is exactly what I hope Republicans do. 🙂

By the way, my take on how the Republicans got into this mess of their own making is that they were: a) extremely arrogant, assuming that they had plenty of time, more than enough power to do what they wanted, and courts that would ultimately side with them; b) deep in denial that their perfectly gerrymandered Congressional districts might be in serious danger due to racial “packing;” and c) incompetent in not at least preparing for any/all eventualities.  To all of which I say: Virginia Republicans, pleasepleaseplease don’t ever change! LOL