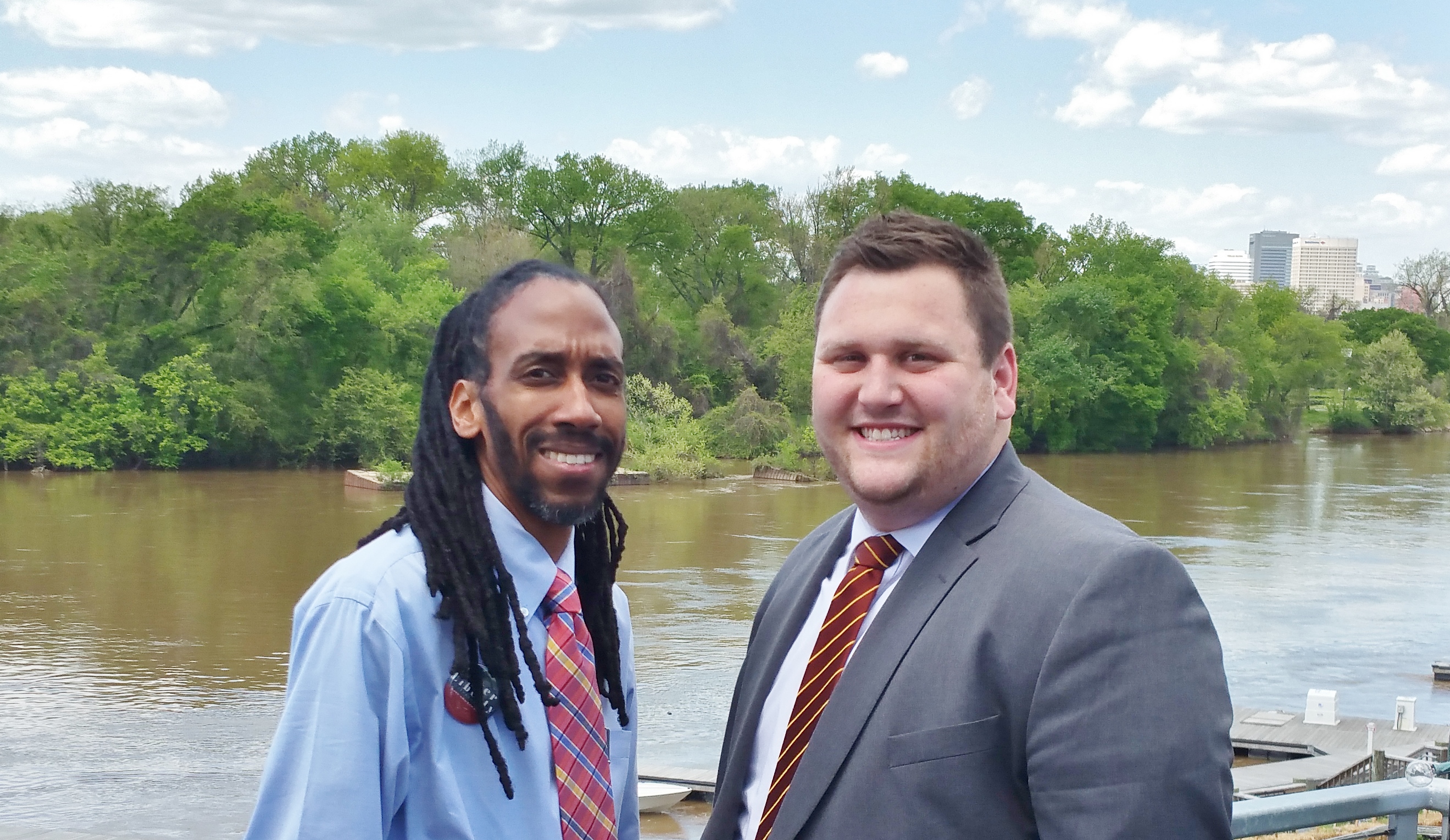 It's been a bad week for Carl Loser, the Libertarian candidate for State Senate in the 10th. Last Friday the Times-Dispatch reported that Loser had threatened his campaign manager's ex-wife after she threatened to alert the media about missing child support payments from her ex-husband. According to the article, Loser responded by writing that “I will personally take action to ensure you no longer have a home, and Corey will have custody of your daughter…You have my word.” Nice guy. Loser apologized, of course, but the damage has been done.

But the damage was already done when he announced his candidacy. His name didn't help, of course — see this recent Wonkette interview for a sample — but his status as the Libertarian outsider meant that he never had a chance.

I've written before about how the two major parties rig election rules to make it much harder for smaller parties and non-establishment candidates to get a foothold. And, of course, the structure of our elections in general encourage the party duopoly thanks to winner-take-all elections. (See here if you're feeling student-y and want to learn more about how this works.)

But another big obstacle to third party success is that a serious party needs serious candidates. And the LPVA has had trouble finding them. Robert Sarvis made a good run at the Senate last year, but even he only garnered 50,000 votes. Most of the candidates the LPVA trots out resemble the 24-year-old political neophyte Loser. Of course,  if the media and voters won't take your chances seriously, it's very unlikely the party will find such figures in the future.

This is a shame, because there's a real opportunity for libertarians right now, both nationally and in Virginia. Support for marriage equality grows while trust in government remains low. It has long been argued that libertarians could marry liberal support for personal freedom with conservative support for economic freedom. But they need more serious candidates to do that.

No matter how you feel about libertarian ideology — and it has serious problems — more voices are better than fewer if you like democratic pluralism. But until third parties can overcome this cycle of bad candidates leading to more bad candidates, it's unlikely to change.

(In the meantime, you can enjoy this song.)