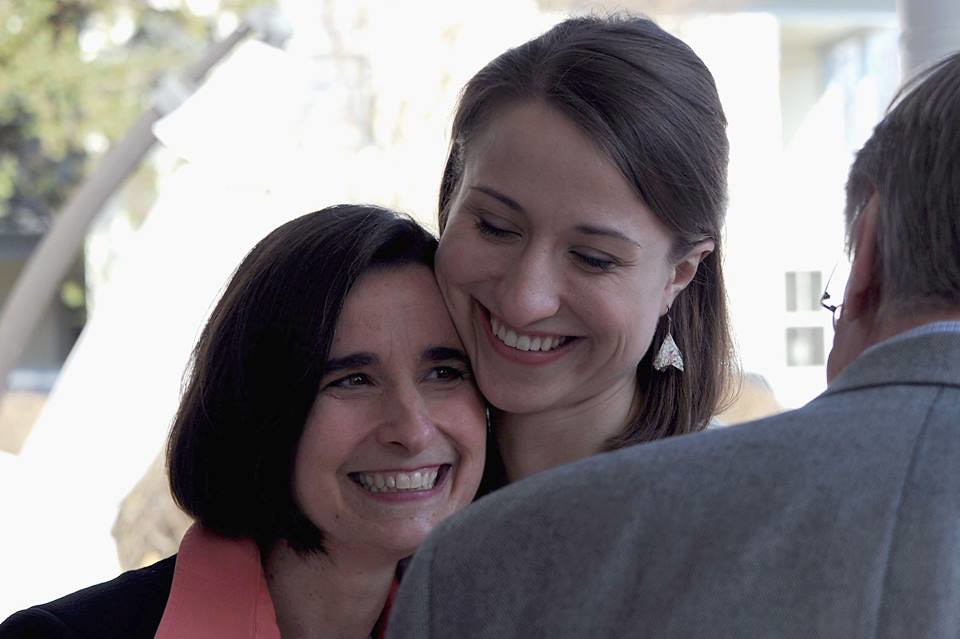 It’s 7 pm, and polls are now closed in Virginia. In this live blog of the election returns, I’ll primarily be checking the State Board of Elections website (assuming it doesn’t crash, as it so often does on election nights in Virginia), VPAP and the Fairfax County Board of Elections site. Feel free to use the comments section of this post to report what you’re hearing.

UPDATE 10:44 pm: In Prince William County, I’m really happy to see Justin Wilk (D) elected to the School Board! Bummed to see Andrea Bailey (D) lose to Maureen Caddigan (R), and really appalled at any “Democrat” who supprted Caddigan. And no, I’ll never understand the appeal of crazy ol’ Corey Stewart (R), who won by 14 points tonight over Democrat Rick Smith. Why, Prince William County, why?!? Oh yeah, good to see Ken Kookinelli’s candidate for Commonwealth Attorney in PW County, Mike May, lose to Democrat Paul Ebert.
UPDATE 10:38 pm: The night gets better, as John Bell (D) declares victory! “The AP has just called my race, and I am humbled and honored to be elected to the Virginia House of Delegates. I want to thank both of my opponents for running hard-fought campaigns. I look forward to serving the people of the 87th District in Richmond.”
UPDATE 10:24 pm: The AP has called it for Democrat John Bell in District 87. Cool! Also, in Loudoun County, with 82/94 precincts reporting, it’s Democrat Phyllis Randall 37%- Charlie King (R) 30% – Scott York (I) 29.7%. Wow. Also in Loudoun, Democrat Kristen Umstattd won, which means there will be a 6-3 Republican board, down from 9-0 prior to this election. Strong night for Democrats in Loudoun! In the end, other than the Gecker loss, this was actually a strong night for Democrats in Virginia, much to many people’s surprise!
UPDATE 10:09 pm: With 66/71 precincts reporting, it’s Sen. John Edwards (D) comfortably ahead of Republican Nancy Dye, 19,153-16,257. Jeremy McPike (D) is also winning handily over Hal Parrish (R). So, in the end, it all came down to the Gecker vs. Sturtevant race, and unfortunately Democrats couldn’t quite pull it out to take back control of the State Senate. Bummer.
UPDATE 10:03 pm: In Loudoun County, with 68/94 precincts reporting, Democrat Phyllis Randall leads Scott York (I) 38%-30% for Chair, followed by Republican Charlie King with 29%. Fascinating. In Fairfax County, with 23/24 precincts reporting, it’s Del. Kathleen Murphy (D) leading 10,632-10,449 over Republican Craig Parisot. Too close for comfort!  Oh, and Jill McCabe just congratulated raging homopobe and all-around extremist nutjob Sen. Dick Black on his victory (gack!!!) tonight.