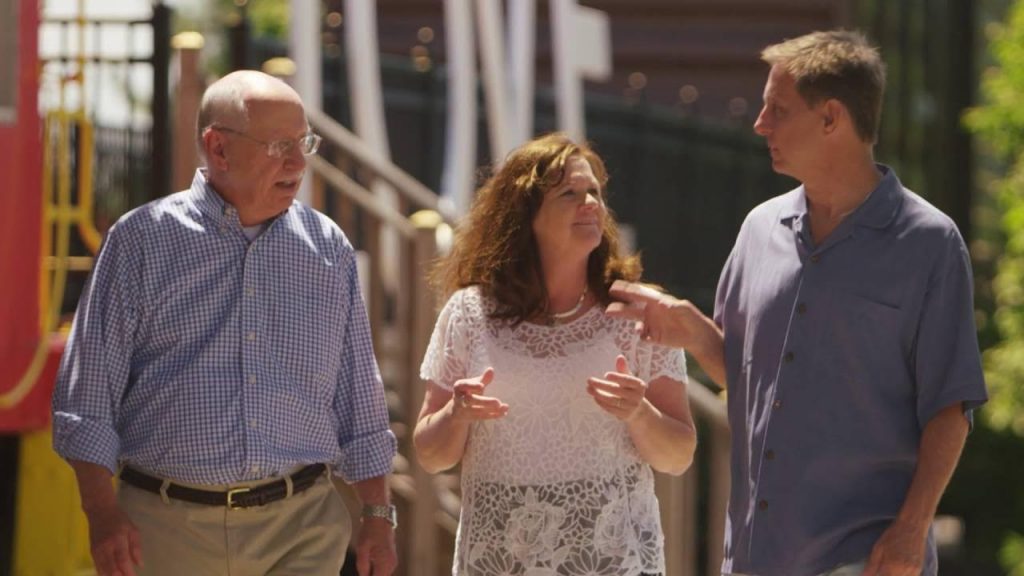 by a Prince William County Democrat who very much wants to see the county – and Manassas City in this election – turn blue!

You might remember I wrote about the Manassas City Council controversy last year on Women’s Health Clinics. On April 27, 2015 Manassas City Council approved a TRAP law restricting women’s health clinics in the city of Manassas.  Amethyst Health Center for Women closed its doors just months later after providing serves for 27 years.  Its owner was scammed by a dubious anti-choice organization, who now runs its phones and operations with no intent of providing women with medical advice as reported by the Washington Post here.

We made progress with the repeal last week by Virginia Board of Health of the crazy list of parking spaces and other regulations intended to shut down clinics.  But what is better than that? Accountability, at the local level, for the people whose votes closed this clinic.

For the first time, Democrats have an opportunity to win control on the Manassas City Council by winning three seats on the ballot next week. In 2014, the city of Manassas shifted its election from May to November and that change resulted in electing one Democrat to the seven-member council.  This year, Republicans hold all of the seats up for election.

The Democratic ticket is a team of long-serving community leaders, and they have put up a coordinated campaign this year.  Here is the quick line up:

Even better here are the numbers during the last Presidential election:  Obama won with 55.8% of the vote to Romney’s 42.5% of the vote.

This is a great place add to Virginia’s victory on November 8. If you can add $25 or $50 in these last few days, it can mean the difference between a win or loss in these small races.

Join me in supporting this slate and sending the message that voting for TRAP laws has consequences come Election Day.