But now I want to focus a bit on the 7th CD, currently misrepresented by the world’s worst “economist” (using the word very loosely), Dave Brat (far-far-far-right R). This is a district that won’t be easy to win, given that Trump got 51% there (vs. 43% for Hillary Clinton) in 2016, but if the Orange Doofus’ approval ratings keep falling (and if he avoids impeachment), who knows what could happen by November 2018? Anyway, for whatever reason, a slew of Democrats – particularly Democratic women – sense opportunity in this district against “the Brat.” The following are Democrats who have either announced or are likely to throw their hats in the ring for this district. 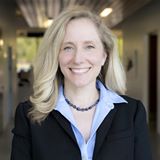 Abigail Spanberger: Not announced yet, but she’s got a highly impressive background — UVA grad, international MBA from a dual-degree German-American program, speaks Spanish, served as a Senate Page for US Senator Chuck Robb, former CIA operations officer, currently works for The Advisory Board Company, lives in Glen Allen. I’m very interested in learning more about her. 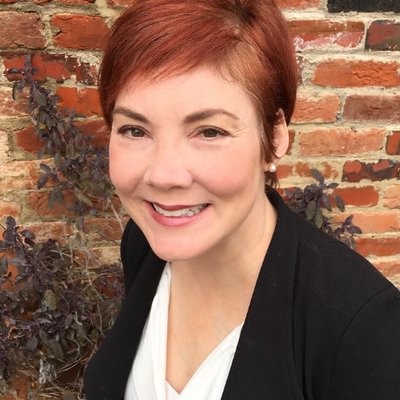 Eileen Bedell: Was the Democratic nominee in 2016, losing to Brat 58%-42%. Bedell writes, “The result of the presidential election shocked the world. Across the nation, a new generation of political activists was born. In the 7th, many who had been quiet have begun to raise their voices. Many who had relied on others to make a difference, have become the difference needed for progress to win. In 2018, Eileen Bedell wants an opportunity to represent ALL Virginians in the 7th.” 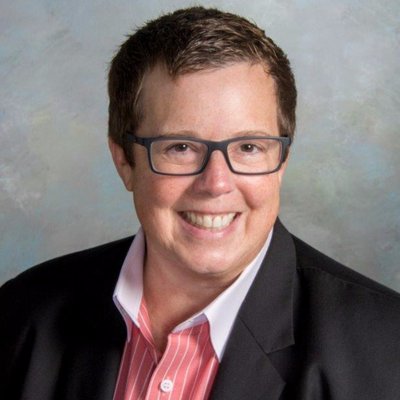 Kim Gower: She writes, “My background as a business owner and consultant, combined with my doctorate degree in management from Virginia Commonwealth University, academic work, and extensive leadership experience give me a well-rounded base of knowledge and experience in organizing, planning, strategic decision-making, and implementation, and a broadly based knowledge of domestic and international affairs.” 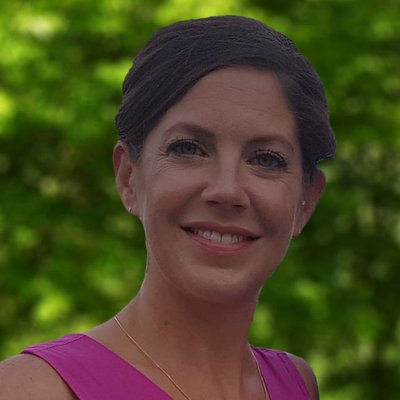 Janelle Noble: Writes that she is “first and foremost a mother and a wife,” an “avid supporter of the local SPCA and animal rescue groups” and “an active volunteer at our children’s school.” She adds, “As a younger resident of the 7th district, I understand many of the issues that have affected and continue to affect the younger generations of voters, who watched their parents lose their life savings in the dot com bubble just as they were starting college, who saw their friends sent off to war after September 11, who struggled to buy their first home during the housing bubble only to lose their home, their savings, their jobs, and their hopes of someday achieving a dignified retirement when the housing bubble burst and the country fell into the Great Recession. I understand what it is like to live under crushing student loan payments, the majority of which go to unreasonable interest rates charged by our own Department of Education. As a mother of three very active children, I have made many trips to the emergency room or urgent care for stitches, broken bones, surgery, and various illnesses, only to later spend hours on the phone fighting with insurance companies over coverage that was denied for arbitrary reasons.” 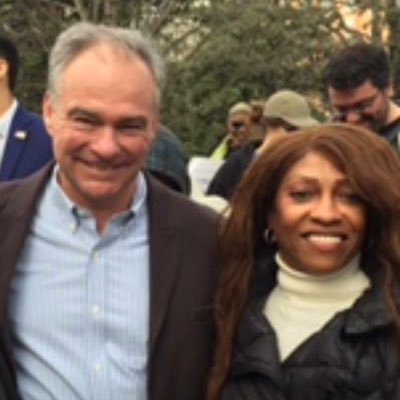 Helen Alli: Describes herself as “a grassroots Community Activist and a large part of the Resistance Movement covering over 20 years” who “began serving in her community as a volunteer at a battered women’s shelter helping women begin again, served in the United States Army as a Finance Specialist and as a Community Organizer for the USTA encouraging adults to stay fit with tennis.” She adds that she was “appointed to The Board of the Richmond Economic Development Authority servicing small businesses throughout Richmond and is a local business owner in the healthcare industry” and “is actively involved in peaceful demonstrations involving marches, rallies, protests and organizes community campaigns to strategize and implement change…She is a voter registration advocate often going door to door to reach new voters.”

I’m hearing rumors of potentially other candidates as well, but I’ll hold on to those for now. Suffice it to say, though, that there are a LOT of Democrats interested in taking on Rep. Dave Brat in 2018 – and for very good reason, as he is one of the worst members of Congress (and that’s saying a lot!). As always, my attitude is “let the best candidate win!”